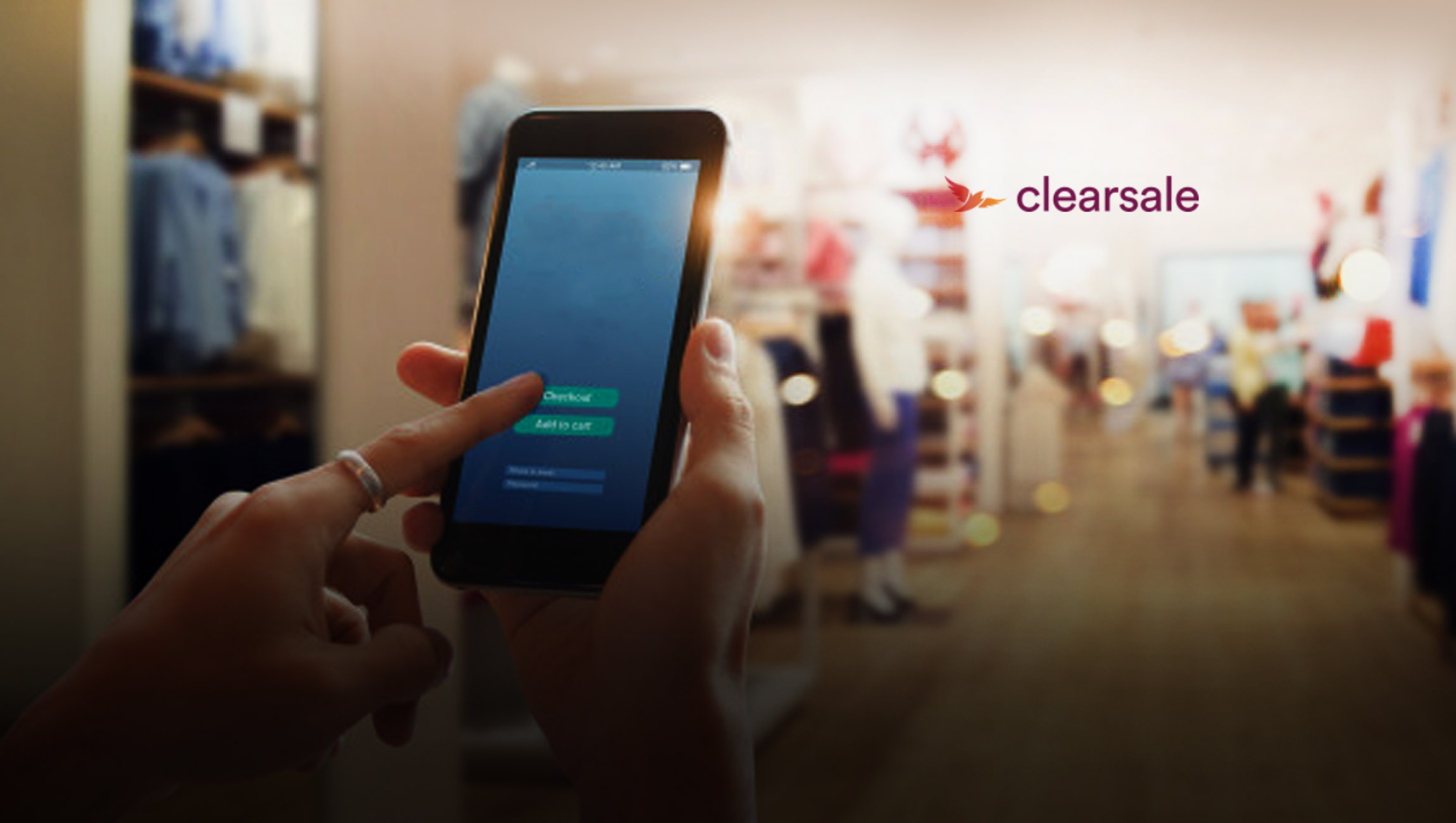 International fraud protection leader ClearSale is pleased to release an extensive analysis of its five-country study on consumer attitudes commissioned from Sapio Research titled, 2021 Global Ecommerce Consumer Behavior Analysis. The analysis shows merchants how online shoppers in the U.S., U.K., Canada, Mexico and Australia decide which ecommerce stores to buy from and which to avoid.

“With so much growth in online shopping worldwide this year, we want to help merchants understand customer attitudes so they can meet the expectations of their ideal customers, whether those are American Baby Boomers, Mexican millennials or Gen Z Australians,” said Rafael Lourenco, ClearSale Executive Vice President.

The study was conducted in early March 2020 and surveyed more than 1,000 frequent online shoppers in each country. The survey asked shoppers for their opinions about online security and data privacy, their concerns about online fraud and where they prefer to shop, among other topics.

The survey also found that consumers worry about fraud but don’t have patience with merchants who reject their orders by mistake.

The survey also found differences in consumer behavior between countries. For example:

Groove is One of the Highest-Rated North America Customers’ Choice Providers in the 2020 Gartner Peer Insights ‘Voice of the Customer’: Sales Force Automation Report

Brands, Music and Navigating a New World of TikTok

Clovity Named “Global IoT Innovation Vendor of the Year” in…