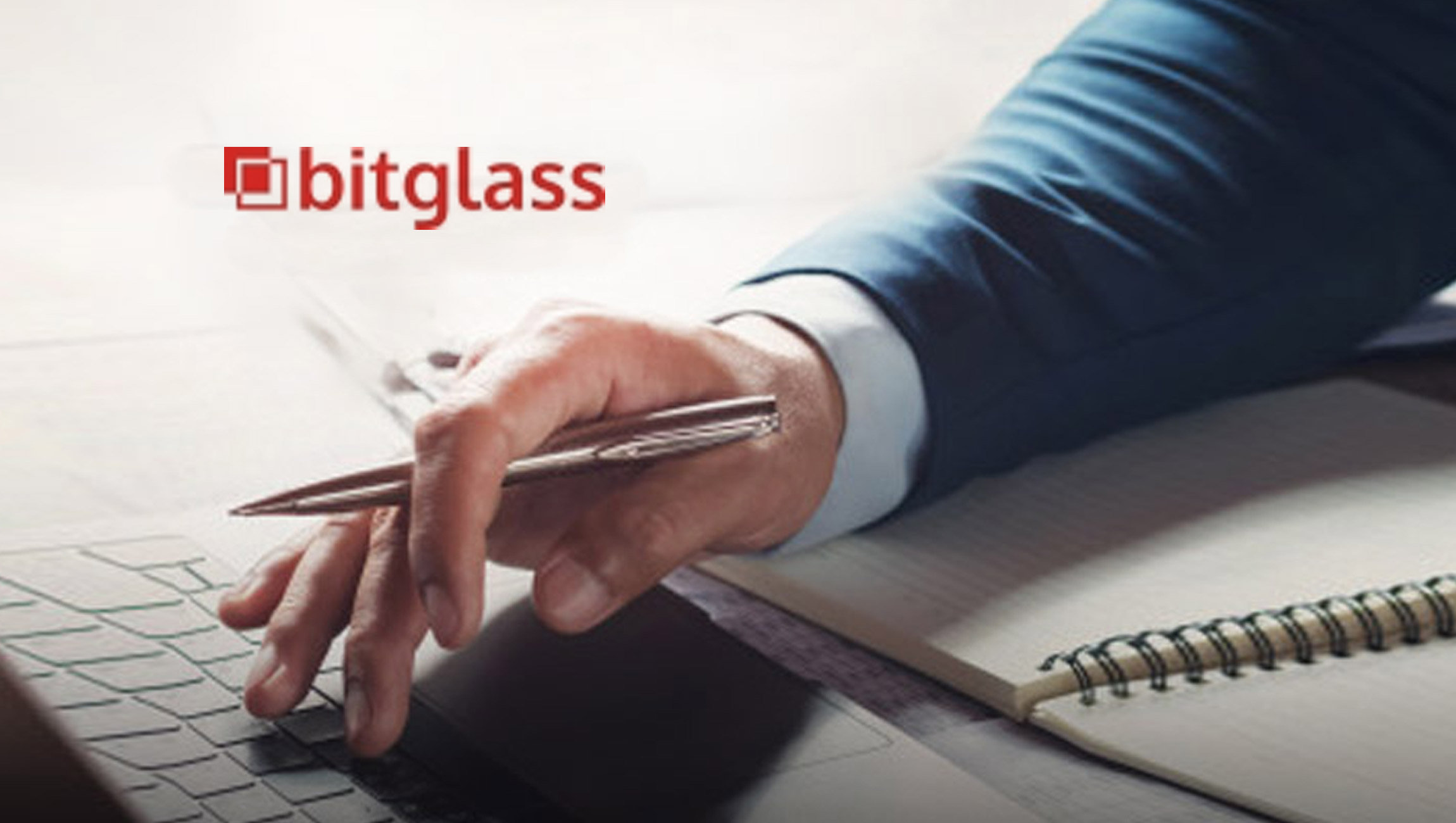 Latest Findings from 2021 Where’s My Data Experiment Shows the Dark Web Has Become a Darker, Busier and More Widespread Place

Bitglass, the Total Cloud Security company, announced new research that shows how the Dark Web, the value of stolen data and cybercriminal behaviors have dramatically evolved in recent years. In 2015, Bitglass conducted the world’s first data tracking experiment to better understand how data is viewed and accessed on the Dark Web. Today, with the world becoming more digital and the increasing number of data breaches, the Bitglass Threat Research Group recreated this experiment and compared this year’s findings to those of six years ago and found the following:

Stolen Data Has a Wider Reach and Moves More Quickly

“We expect that the increasing volume of data breaches as well as more avenues for cybercriminals to monetize exfiltrated data has led to this increased interest and activity surrounding stolen data on the Dark Web,” said Mike Schuricht, leader of the Bitglass Threat Research Group.

“Given increased efforts by law enforcement to track and prosecute cybercriminals, we expect malicious actors to continue to use anonymous VPNs and proxies when accessing breached data in attempts to evade law enforcement,” said Schuricht.

Cybercriminals are Particularly Interested in Retail and U.S. Government Data

“Gaining access to large retailers’ networks remains a top priority for many cybercriminals wishing to deploy ransomware and extort payouts from large and profitable organizations,” said Schuricht. “Similarly, interest in the U.S. Government information is likely either from state-sponsored hackers or independent hackers looking to sell this information to nation-states.”

Cybercriminals are Closer Than You Think

“In comparing the results of this latest experiment to that of 2015, it is clear that data on the Dark Web is spreading farther, faster,” said Schuricht. “Not only that, but cybercriminals are getting better at covering their tracks and taking steps to evade law enforcement efforts to prosecute cybercrime. Unfortunately, organizations’ cybersecurity efforts to protect data have not kept pace, as evident by the continuous onslaught of headlines reporting on the latest data breaches. As we advised organizations six years ago, it is vital they use best practices and new technologies to protect their data.”