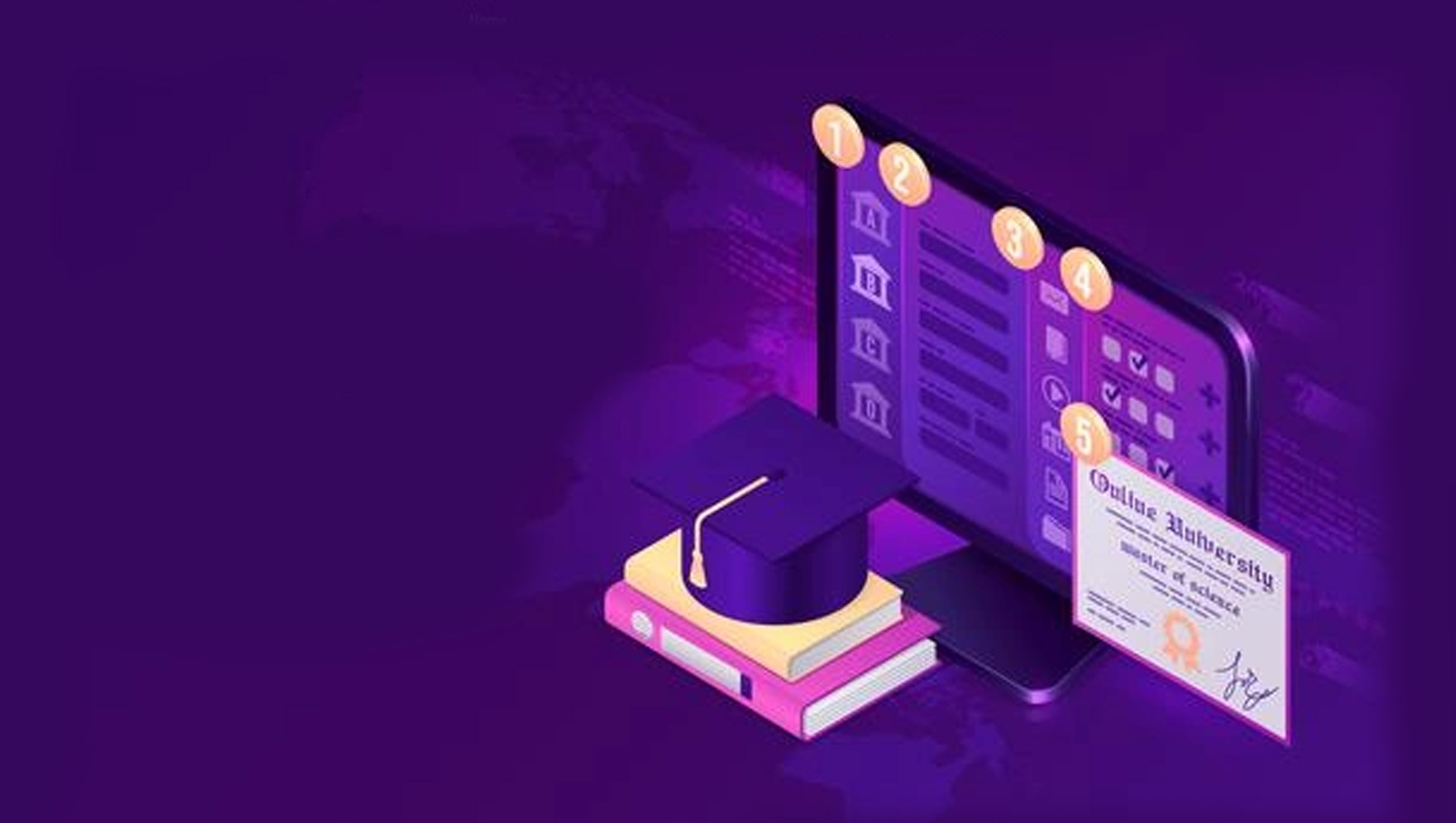 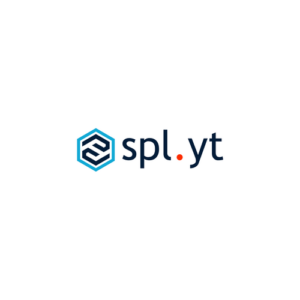 Splyt Core, an open source ecommerce protocol built around the eNFT, has announced the completion of a fund raise oversubscribed by $350M, raising a total of $2.75M. Notable participants include Master Ventures, Bigcoin Capital and Kyros Ventures. All but ready for the launch, Splyt prepares to democratize e-commerce and to become “the Marketplace of Marketplaces,” paving the way for mainstream adoption of decentralized protocols in every industry.

Splyt Core aims to transform e-commerce by standardizing the Transmission Control Protocol for E-Commerce Non-Fungible Tokens (TCP/eNFT) – a decentralized e-commerce ecosystem regulated by internal protocol for fairness and governed by consensus for flexibility. Anyone who participates in e-commerce is a potential user: consumers, affiliates, markets, and brands. The Splyt Core App allows existing e-commerce stores to Plug and Play, integrating seamlessly into the layer-2 eNFT infrastructure. Current plug-ins include Shopify, Woocommerce, and Magento.

Google searches for NFT’s are at an all time high, and even Jack Dorsey recently sold an NFT of his first tweet for $2.9M. But Cyrus Taghehchian, CEO and Founder of Splyt, noted that “Splyt actually conceptualized the NFT use case long before the current frenzy – we helped pioneer that. Splyt minted NFTs in 2017 well before the erc-721 was introduced in 2018. Since then we’ve built out the technology.”

Splyt deploys a unique multilayered network that includes companies, cooperatives, and foundations which is designed to ensure cooperation, compliance, and user engagement at every level. Although Splyt plans for worldwide adoption, the vast majority of allocation requests were turned down. A $2.75M limit maintains integrity at launch and allows for controlled and balanced scaling. Those who were chosen shared Splyt’s enthusiasm and vision, and are hoped to be positive contributors to the community.

Splyt’s first use case is Maison Du, built to cater to the luxury industry, and will launch with over 2000 brands, affiliates, and stores. This influx will set the stage and pave the way for more and more brands to join. Further funds will be used to develop technology, build apps, and marketing their message.

Read More : Three Ways to Measure Whether Sales and Marketing Teams are in Sync

Zilliant to be Acquired by Madison Dearborn Partners