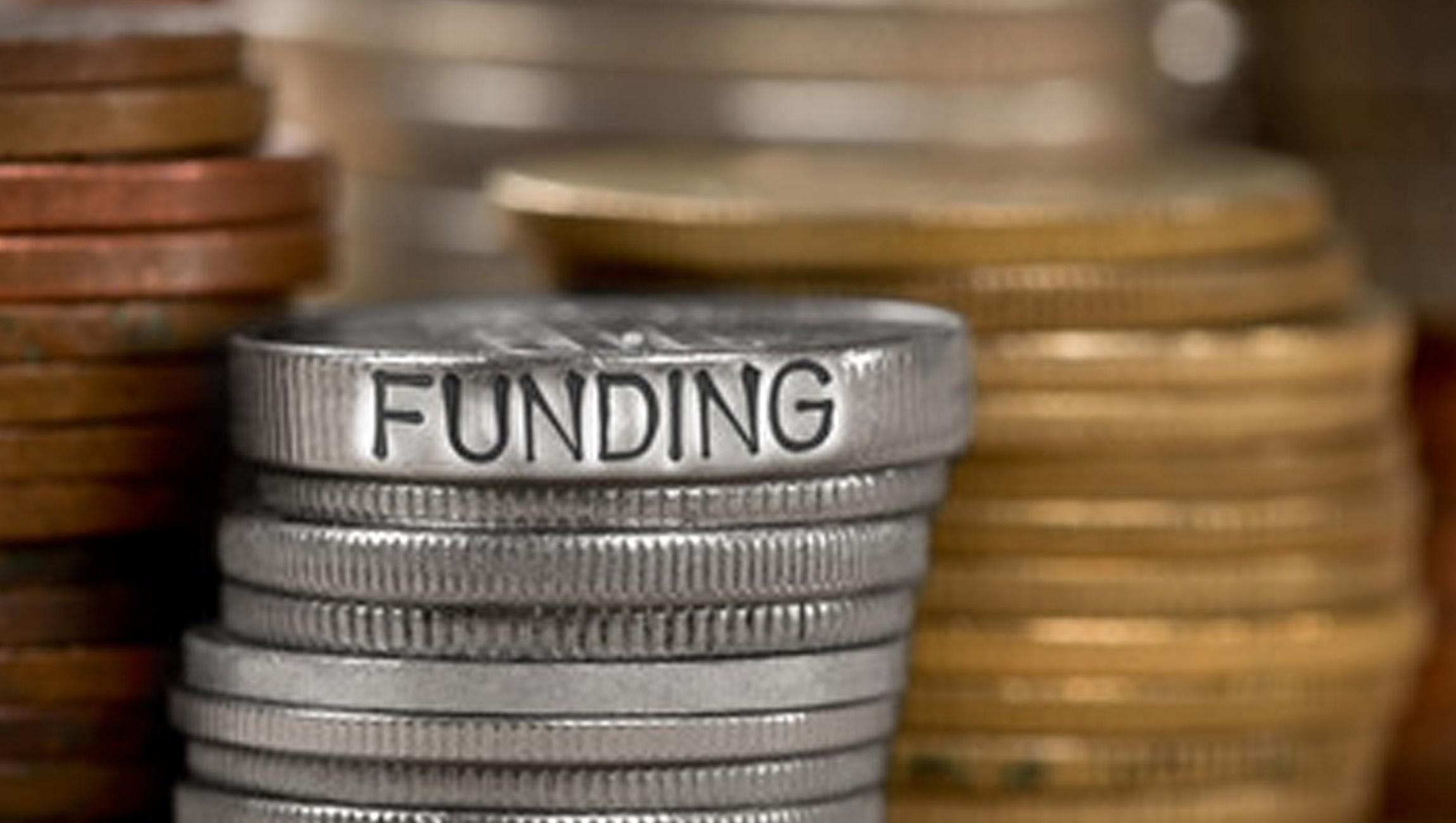 The strategic partnership between Bit2Me and Huobi Ventures will leverage blockchain technology to reach a Spanish-speaking market of 500 million people.

Cross-chain communication infrastructure project, Router Protocol, announces the launch of its mainnet, a few weeks after a successful funding round in which Router raised over $4 million from marquee investors including Coinbase Ventures, Alameda Research, QCP, Polygon, and Wintermute. The mainnet launch follows a successful period of development and testing on the protocol’s incentivised testnet showcasing its XCLP (Cross-chain Liquidity Protocol), which received feedback from 3,000 community members.

The mainnet launch will be between three blockchains – Polygon, Avalanche and BSC, and will plug into various liquidity venues – primarily DEXes, including Dfyn on Polygon. Subsequently, in a few weeks after the launch, there will also be various staking and farming programs across all three chains to incentivize liquidity aggregation.

While this version one implementation of Router’s XCLP will be focused on enabling cross-chain transfers and swaps, the vision is to open up the XCLP to a wider audience of partners, including blockchain and application developers, enabling native cross-chain capability for multiple use cases including cross chain governance, lending and borrowing.

Security is a big priority, and the team has been working hard to address issues related to security with the help of independent auditors as well as the broader developer community. $200,000 bug bounty program has kickstarted community efforts to continuously debug the Router platform.

In addition, the Router team has already begun work on the cross-chain communication platform’s v2 upgrade, which will take place later in 2022. The v2 upgrade will introduce a generic purpose accounting blockchain which will be able to store, send, and secure messages across different blockchains.

Interoperability is the Future of DeFi

Router is an early pioneer in the cross-chain communication space. The rapid rise in Ethereum adoption has been accompanied by a raft of Layer 1 and Layer 2 competitors and collaborators such as Avalanche, Polygon, BSC etc as well as non-EVM chains such as Solana, Terra, Algorand and Cosmos. Each of these have their own advantages and disadvantages.

Router’s XCLP platform enables mainstream applications to build complex products across different chains for various specific needs. This is especially important for the growing DeFi space. Rather than focusing on just liquidity transfer, Router focuses on building generic cross-chain messaging capabilities. With Router’s SDK, any dApp whether it be a wallet or a DEX or an NFT platform or indeed anything that requires any crosschain capability can seamlessly plug-in to Router and enable cross-chain messaging and communication.

As a result, Router is positioning itself to be a key connecting infrastructure as DeFi evolves.