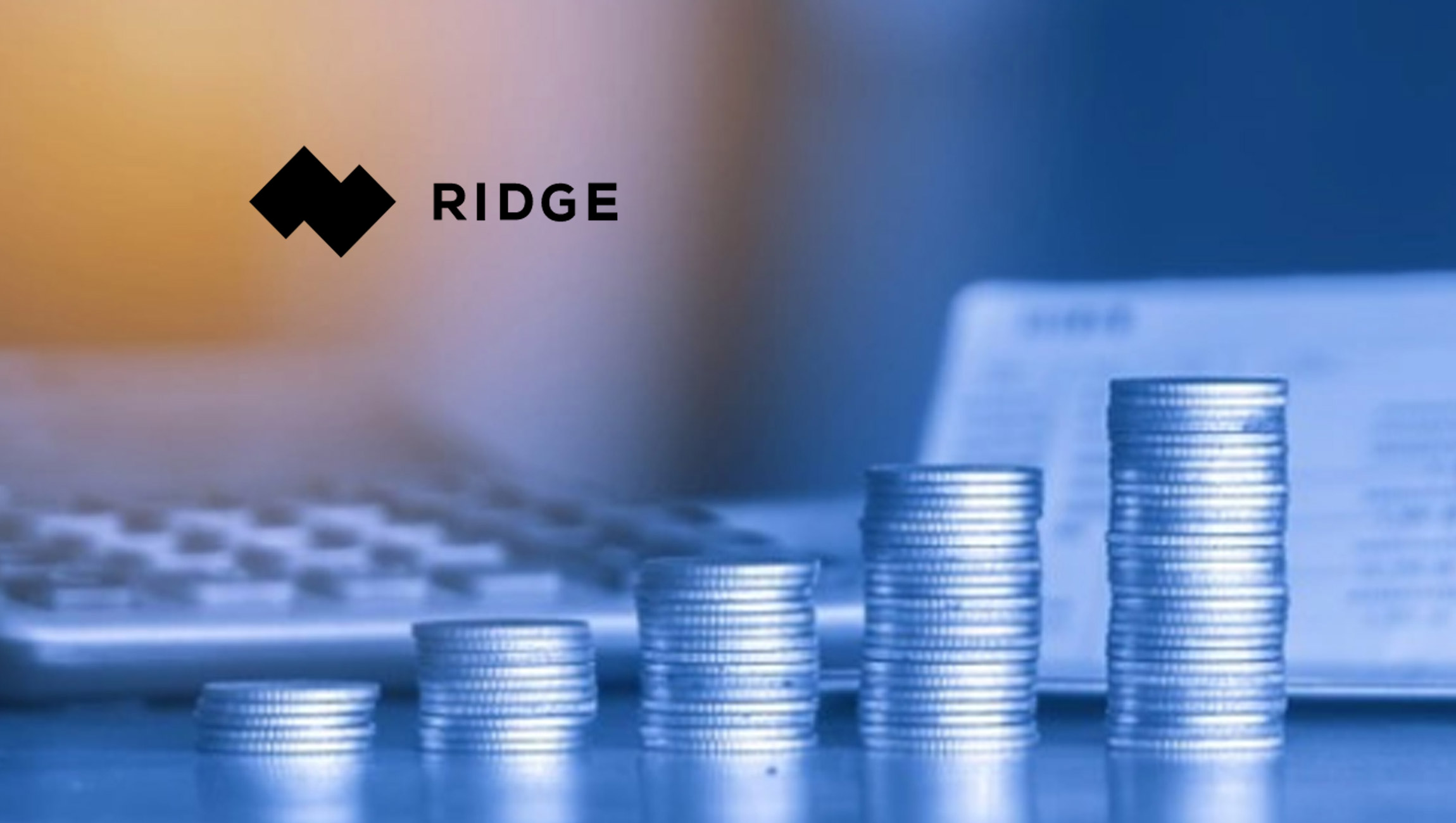 Global cloud services provider Ridge today announced it has secured $22M in early-stage funding from Gigi Levy-Weiss at NFX. NFX led the Seed round and also participated in the Series A led by Chartered Group. Mayfield, Slow Ventures, and Viola also contributed to the investment round.

Read More: Brikl’s Office Expansion And Incorporation Amplifies Hypergrowth In The US

Ridge provides a solution for companies that need a flexible cloud architecture to meet their specific application requirements. By providing developers with the building blocks to deploy anywhere in the world, Ridge closes existing cloud coverage gaps and helps companies reach customers anywhere in the world, including previously underserved locations. Ridge users benefit from both the agility of a public cloud and the high performance of localized infrastructure.

The Ridge cloud is built upon existing infrastructure in hundreds of data centers across the globe. Many of the world’s leading data centers have already partnered with Ridge, including T-Systems, NTT, and INAP. Data centers can easily add Ridge’s public cloud services without needing the expertise to run the services themselves.

“We’ve learned that no single cloud architecture is enough for the applications we’re seeing today,” said Jonathan Seelig, Executive Chairman, Ridge. “Companies and developers need the flexibility to best serve their applications anywhere they need. Ridge gives them that freedom: Our cloud is scalable on-demand, it doesn’t require any new CAPEX, and it’s easily included in any hybrid and multi-cloud architecture. It has the latitude to handle emerging location-dependent apps, such as the new wave of IoT applications,” he added.

“Ridge is basically extending cloud services to locations where there is a gap in public cloud coverage, or to applications for which a public cloud is not a great fit; both of those scenarios are growing,” said Gigi Levy-Weiss, General Partner at NFX. “Infrastructure used to be a constraint for any cloud deployment, but with Ridge, that’s no longer true. Just like Airbnb opened up infinite new hotel supply without owning any real estate, Ridge opens infinite new cloud supply without owning any data centers. We believe that Ridge will accelerate deployments and enable companies to develop a new generation of innovative and exciting apps,” he added.

Ridge was founded in 2018 by Mati Lerner, co-CEO, Nir Sheffi, co-CEO and CTO, and Jonathan Seelig, Executive Chairman. The team was brought together by Gigi Levy-Weiss, seed investor and General Partner at NFX. Mati, Nir, and Jonathan all share the same vision: to unlock the full potential of cloud computing by providing companies with a broadly distributed cloud solution allowing for applications to be scaled up locally from anywhere in the world.

Seelig co-founded Akamai (NASDAQ: AKAM) and pioneered the CDN market. CDNs are critical to the way that modern content providers ensure speed and performance. Ridge will provide that same essential functionality for the cloud space.

“When we started the company, we understood that the existing cloud technologies are architected in a very centralized way,” said Mati Lerner, Ridge co-CEO. “We talked to many companies, some of which are now our customers, and the consensus was that many use cases require greater control over where the application is deployed, but without compromising user experience. That’s exactly our vision. Applications that need distributed infrastructure are being developed every day, and we’re providing the infrastructure to deploy them.”