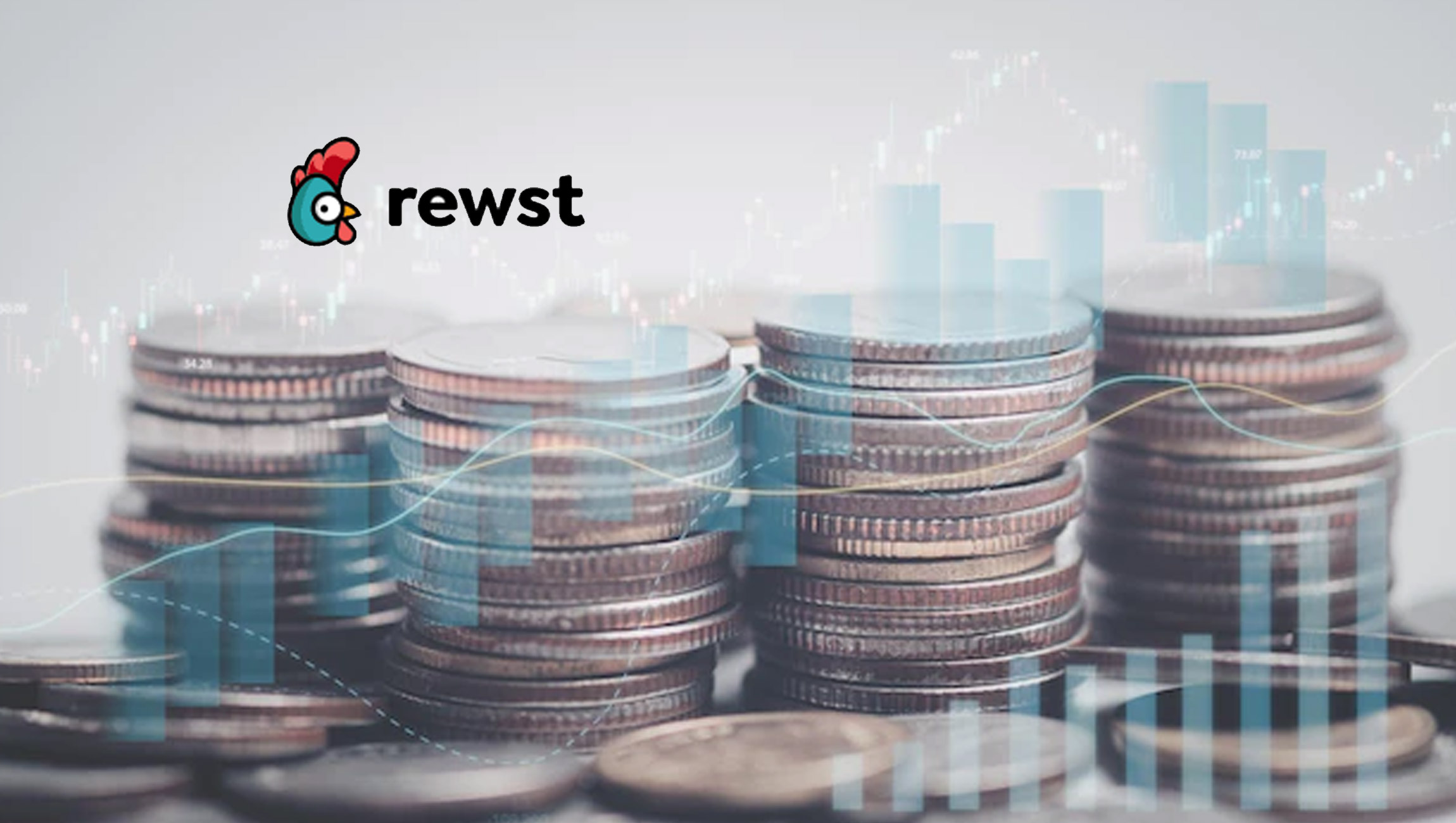 On the heels of last year’s seed investment, Tampa-based Rewst has received another injection of funds to accelerate its mission to optimize business operations for IT Managed Service Providers (MSPs).

Rewst, the Managed Service Provider-focused company that brings robotic process automation to life for MSPs, announced today that it has secured $4 million in funding through an investment round led by TDF Ventures. The funds will fuel Rewst’s expansion of its Robotic Operations Center (ROC) and support integrations into other MSP software tools. The round included investment from Florida Funders, MDJ, GroTech Ventures, Adam Slutskin (former CRO ConnectWise and CRO Liongard) and David Bellini (former President & COO, ConnectWise).

Building on deep experience serving the MSP community, Rewst founder Aharon Chernin and founding investor Gary Pica responded to the budding demand for automation in the MSP space. Rewst provides that with an online robotic process automation (RPA) platform, managed and supported by its Robotic Operations Center (ROC), to connect products and automate routine manual tasks that take up the lion’s share of time for MSPs.

“Rewst clears the hurdle to RPA for MSPs,” said Aharon Chernin, Rewst CEO. “Without adding headcount, MSPs can support more customers and amp up profitability with Rewst. The ROC monitors active Rewst automations and builds new automation workflows to streamline MSPs’ processes. The MSP doesn’t even need to understand what an RPA is to see the value. That’s making all the difference for our MSP partners.”

Taking a collaborative approach to product roadmap by integrating user feedback boosts the speed and agility with which Rewst builds its RPA product. “Rewst is one of the most exciting companies I’ve come across and it’s been a game-changer for my business to have them as a partner of Sourcepass. Rewst has positively impacted my bottom line from day one,” said Ken Varrone, Chief Product Officer at Sourcepass, Inc., an MSP.

“Aharon and his team have thrown a dart right into the center of the MSP world’s demand for efficiency and repeatability,” said Gary Pica, CEO of TruMethods and an influencer in the MSP space. “Rewst provides an entirely new perspective and technical automation approach that’s changing how MSPs think about operational maturity and boosting profitability.”