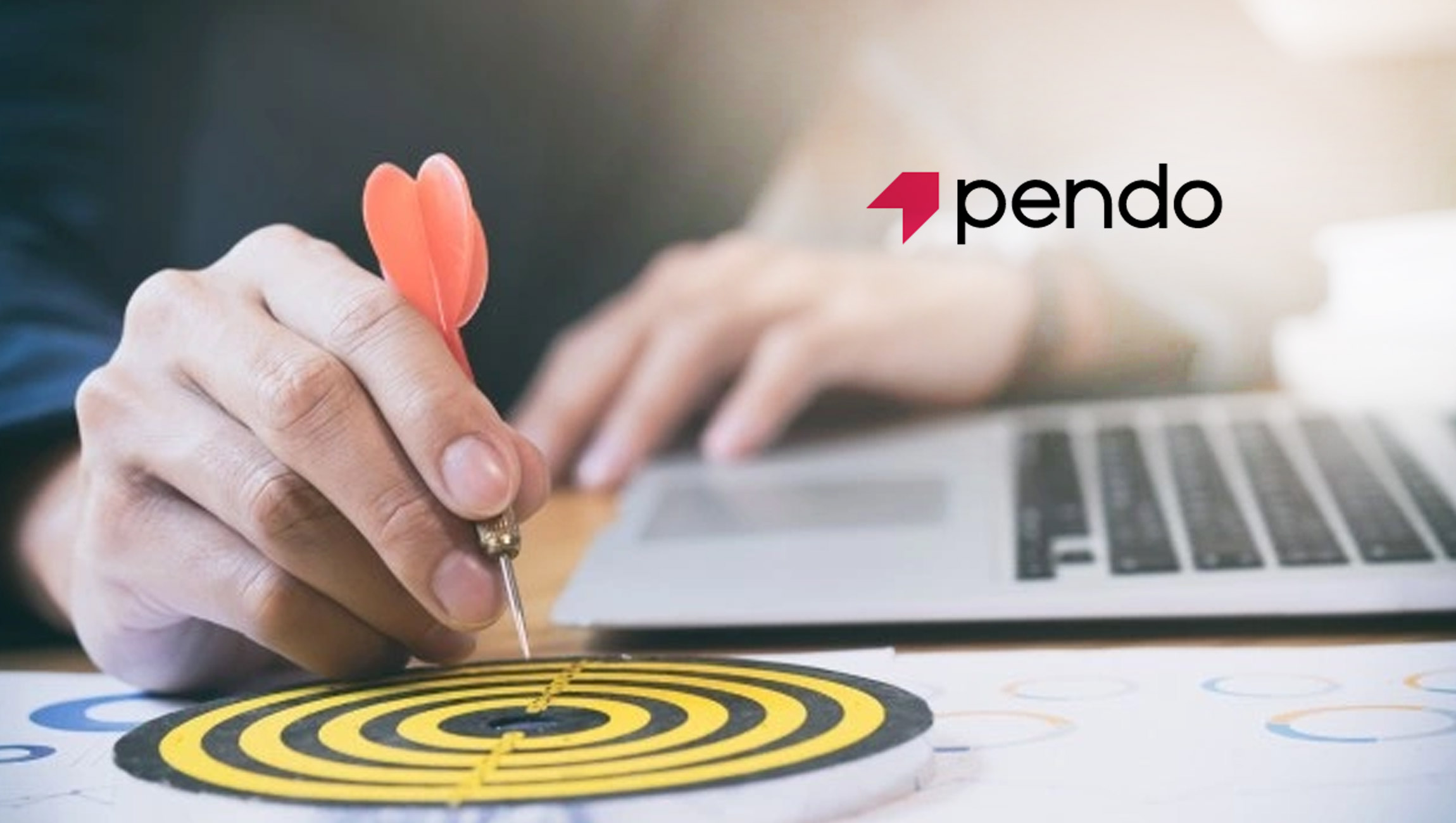 Pendo, a platform that accelerates successful product adoption, today announced highlights from its fiscal year, which ended January 31, 2021. Notable milestones include substantial growth in bookings from new and existing customers, the launch of its Pendo Free product, and global expansion into the Asia-Pacific region. Demand for Pendo increased as companies plan for long-term remote or hybrid work environments; the proliferation of workplace software has made it a necessity for companies to invest in tools to drive software adoption.

“Despite the many challenges of 2020, the team innovated and hustled to meet growing demand for Pendo as companies’ digital transformation plans accelerated,” said Todd Olson, CEO and co-founder of Pendo. “I’m excited to continue that pace of innovation this year as we launch new products and expand our global footprint.”

Highlights of the fiscal year include:

Global expansion: Pendo now employs more than 100 people outside the United States, with growth of its teams in Israel and the United Kingdom and its late 2020 expansion into the Asia-Pacific region. Pendo opened an office in Tokyo in November 2020, and will open an office in Sydney, Australia in early 2021, bringing its total global office count to eight.

Community: Pendo supported customers and the broader product community through virtual events, education and thought leadership, and a new book:

Awards: Pendo won 21 awards over the course of 2020, including #26 on the Inc. 5000 and #54 on Forbes’ Cloud 100 list. The company also earned a spot on the Inc. Best Workplaces list for the third year in a row, and the Triangle Business Journal’s Best Places to Work for the fourth consecutive year.