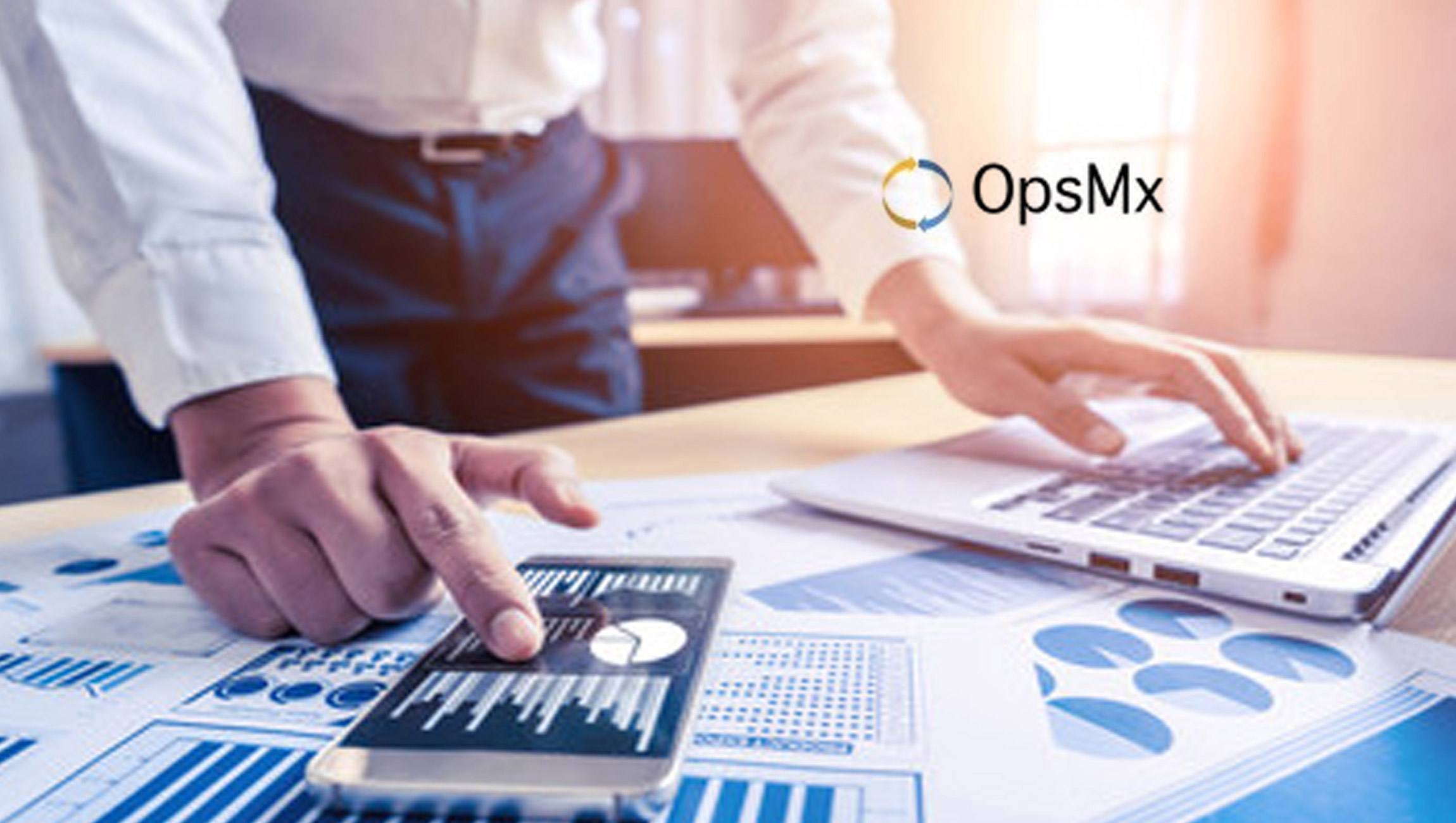 “We have expanded our executive team to take our business to the next level and ensure we have the right people in place to grow company revenues, accelerate product releases, and expand our marketing efforts,” said Gopal Dommety, CEO of OpsMx. “David and Terry bring a wealth of experience in helping companies navigate rapid growth in an intelligent and sustainable way. Their addition to our team is a huge win for OpsMx.”

David Greene has more than 20 years of experience across multiple executive functions helping SaaS and enterprise infrastructure companies dramatically scale their businesses. He previously served as Chief Revenue Officer of Fortanix, where he was instrumental in helping the company surpass $10 million in annual recurring revenue and 2.5x year-over-year growth for three years running. Prior to Fortanix, Greene was Chief Executive Officer of ZeroStack, an OpenStack company later acquired by Lenovo.

With more than 30 years of marketing experience, Terry Erisman has a proven track record of initiating and driving high revenue growth for companies within the enterprise software, open source and SaaS sectors. During his tenure at four previous companies, growth exceeded more than 250%, and the companies won numerous awards based on growth and performance including multiple appearances on the Inc. 500/5000, Deloitte Technology Fast 500, and the Silicon Valley Business Journal’s Fastest Growing Private Companies lists. Prior to joining OpsMx, Erisman held positions at Lucata, Gatsby and GridGain Systems, where he was named Marketing Executive of the Year by PR World Awards in 2018.