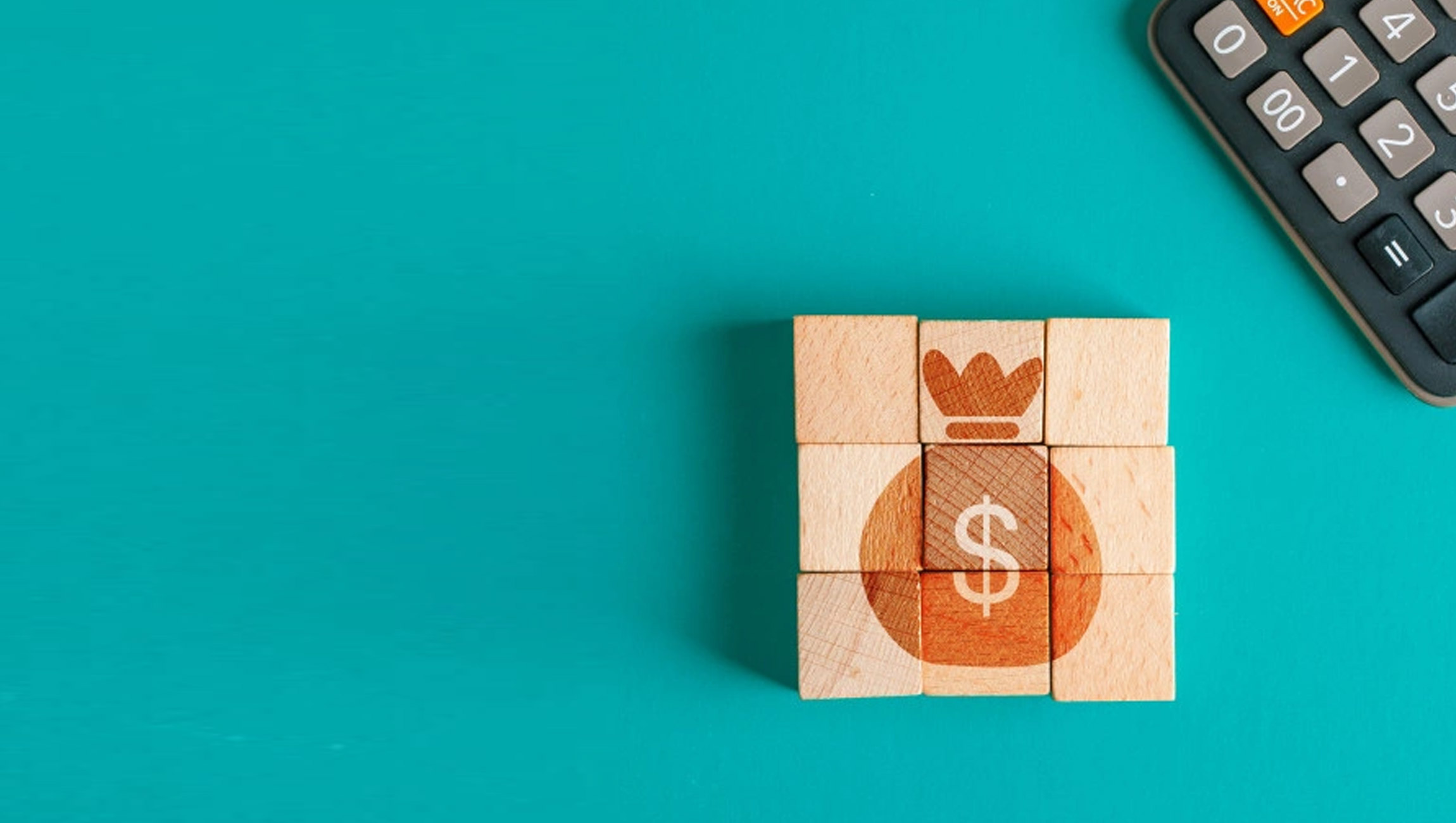 neonVest announced today that it closed a seed financing round led by 7BC Venture Capital and an elite group of founders and VCs. Andrew Romans, General Partner of 7BC Venture Capital, has previously backed numerous early-stage tech startups that have gone on to surpass $500m and unicorn-level valuations, including Superhuman, NexHealth, Daily Harvest and Nylas.

New York-based neonVest started with a unique premise: there is no infrastructure built for 95% of early-stage companies. The current support infrastructure – accelerators, venture studios, micro-VCs – all focus on the top 3-5% of companies. Today, we are seeing the highest rate of first-time founders ever. Why not build something for the 95%?

Strong professional networks, deep operational knowledge and the ability to execute are the three main reasons why startups succeed. Conversely, founders lacking these characteristics shouldn’t automatically fail. We see second- and third-time founders consistently have an edge because they’ve already built and proven these advantages. That’s exactly what neonVest attempts to solve. neonVest’s SaaS platform enables early-stage founders, anywhere in the world, to get direct access to top-tier VCs and successful founders for 1:1 video conversations, helping them build their networks and strengthen their operational knowledge and, hopefully, influencing their ability to scale.

The product is a rolling subscription tool, specifically priced affordably for early-stage founders. neonVest’s dynamic matching algorithm uses a variety of data inputs to identify the perfect match for a founder, and it continues to learn over time through built-in feedback loops. neonVest’s mission is to level the playing field by giving less well-networked founders the opportunity to turn VC from a relationship-driven game to a merit-driven one.

neonVest’s VC experts hail from Silicon Valley, New York, London, Singapore and across the globe, and its operator experts have raised millions in funding, scaled companies to IPO and had their businesses acquired. The purpose of these sessions is entirely user-driven, though conversations are typically about fundraising, product optimization, strategy, go-to-market, B2B sales and other critical areas necessary to scaling up. Users also benefit by building relationships with influential, experienced and reputed individuals in their field that they would have otherwise found difficult to access directly. To date, these relationships have led to funding, new connections, long-term advisory, collaborations and partnerships.

Along with 7BC Venture Capital, neonVest has brought in an elite group of top-tier founders and VCs to join the round and support the growing network, including Dan Ciporin (Former General Partner at Canaan Partners), Lindsay Liu (Co-founder of Super), Aditya Shah (Co-founder of Metafin), and Aakash Jain of VU Venture Partners. Previous investors in neonVest include Dan Spiner (a New York-based Angel Investor), Naveen Choudary (CIO of Stoka Global, a digital assets fund), Samir Shah (Managing Partner of Peak Ventures) and other influential individuals.

As the ultimate validation for the product, neonVest used its own platform to develop several of these relationships. neonVest’s founders booked calls with Andrew Romans, Dan Ciporin, Aakash Jain, Naveen Choudary and many other experts who have advised the company on product direction, made connections to relevant individuals, and have invested in neonVest themselves or through their funds.

Aakash Shah, co-founder of neonVest, offered, “We’re operating in a world today where ‘who you know’, fortunately or unfortunately, is a large determinant of success. The reality is that ‘who you know’ is ultimately biased towards the small percentage of the population that graduates from Ivy Leagues or works at the right companies. The downside of this self-selection is that we miss the 95%. neonVest is all about the 95%, and it’s incredible to have established individuals, many of whom have been part of such elite networks, be supportive of what we are building. They directly understand the influence these networks had in their own journeys. The reality of the future is that value can be built anywhere, from Brazil to Berlin, from Nigeria to New York. We want to collapse the time for new founders to learn, refine their strategies and build world-class tech titans.”

Read More: How to Drive Engagement and Fuel Sales with NFTs with These Best Practices in 2023

Andrew Romans, General Partner at 7BC Venture Capital, added, “The best VCs take the timeless advice of Brad Feld and other greats to offer a specific number of office hours in a week. Creating an open-door policy to give free advice and meet with founders even when they are too early or outside of the core investment themes of the fund can create many long-term opportunities. I always believed that spending 30% of my time helping others without asking for anything in return has been the secret to my personal success, resulting in the remaining 70% of my time yielding 2x or maybe even 10x the results. Help others and you get more back. neonVest pays the mentoring VC, CEO or angel, but their real value lies in formalizing one’s office hours program for the week. There is something special about a neonVest meeting, because you are meeting a founder with no expectation that we will fund their current round. The conversation instantly refocuses on me trying to think of anything I can do to make this team more successful. They don’t always love my advice, but I give it to them straight. This special dynamic is the magic of neonVest. They also have some truly accomplished VCs, CEOs and business angels very active on their platform, which is something we want to support and help scale to global levels.”

Naveen Choudary, one of the earliest investors in neonVest & CIO of Stoka Global (a digital asset fund), stated: “Accelerators are limited to a finite period of time, and often ask for equity from the startup, typically in excess of 5%. neonVest could become an interesting alternative for savvy founders to short-circuit the process and get unbiased feedback, actionable advice, and a string of relevant introductions – without giving up equity. Lining up a steady flow of neonVest calls with true industry insiders can help founders grow their business in unanticipated ways. Some founders treat neonVest like a SaaS accelerator and use it for three to nine months; others see the platform as valuable only when they need help; and yet others treat it as a long-term recurring benefit in their subscription stack, akin to a Calendly, Hubspot, or Carta. There is only upside for founders to constantly expand their network to elite VCs and successful founders, and simultaneously receive targeted advice. The real beauty of neonVest is its flexibility – every founder should consider adding neonVest to their toolbox.”

Surya Viswanathan, co-founder of neonVest, commented, “Startups need to make smart and quick decisions to make the best use of their two most finite resources – time and money. Direct conversations with VCs and VC-backed founders at the very early stage or at critical moments along the journey can sometimes make all the difference. We’re active users of our own product, and we’ve experienced this benefit first-hand. We built neonVest to give our fellow founders the same advantages that we benefit from.”

Pipedrive Recognizes Top Partners for Outstanding Performance across the Solution…