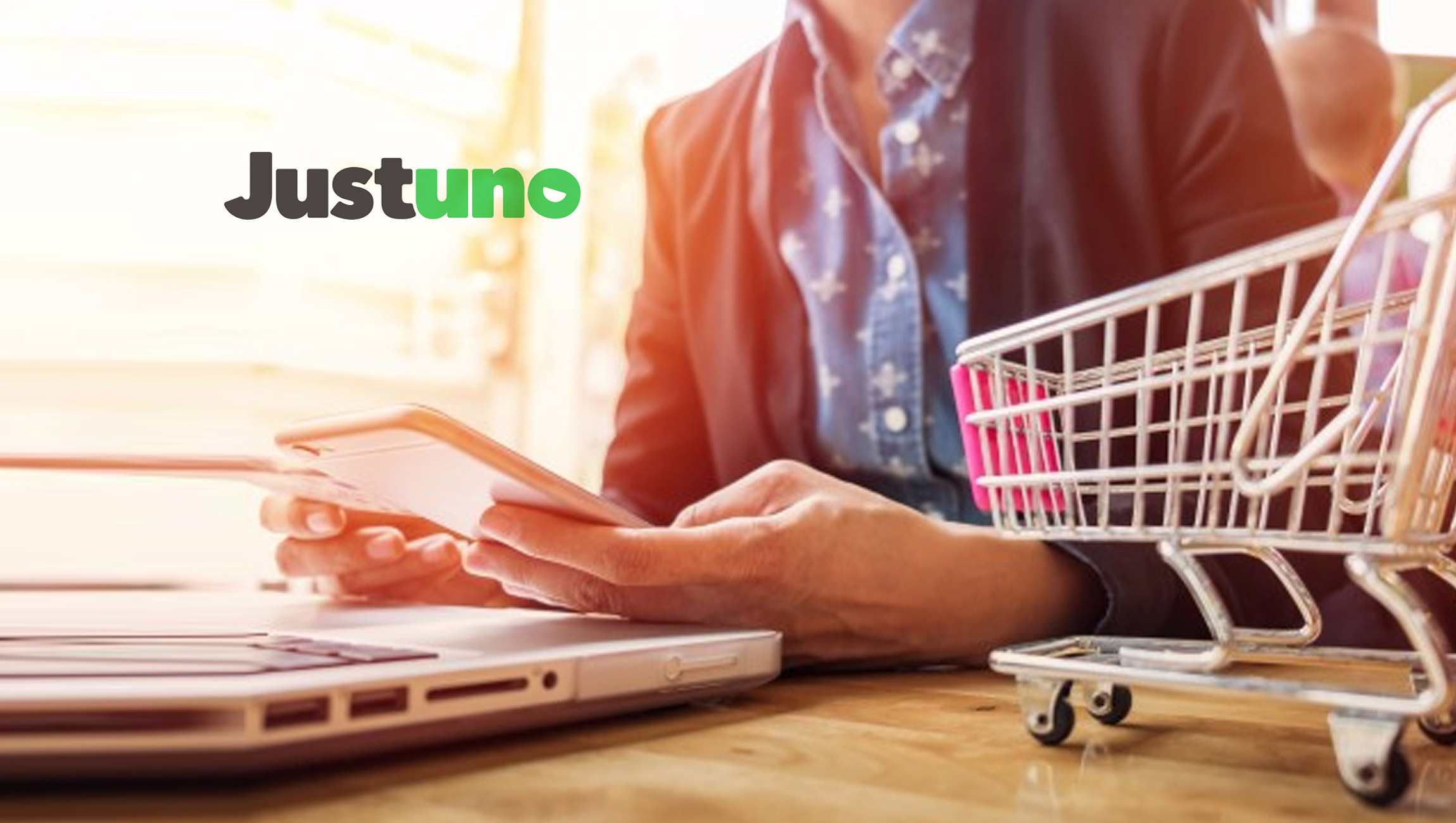 Each of these applications were tested rigorously by the Shopify Plus team to meet a high standard of excellence in critical areas like data security, privacy, support, and performance.

This specialized directory is meant to help Shopify Plus merchants quickly find the best solutions for their needs from conversion optimization to SMS marketing, loyalty programs, ESPs, analytics, and more.

“Being a part of the Shopify Plus Certified App Program for the second year in a row is a huge honor and a testament to the strength and quality of the Justuno platform, as well as the relationship we’ve built with the entire Shopify ecosystem,” said Erik Christiansen, CEO and co-founder of Justuno. “We look forward to another year helping Shopify Plus merchants scale their e-commerce businesses by getting more ROI and ROAS out of their email, paid media, and omnichannel marketing efforts. We have so much more to come this year to shake up how merchants optimize for conversion–stay tuned!”

Justuno is at the forefront of website personalization and conversion optimization, driving powerful results for our users and getting them one step closer to creating the ultimate online shopping experience.

Other apps that have been named to the Shopify Plus Certified App program for a second year include Justuno partners Daasity, dotdigital, Gorgias, LoyaltyLion, Omnisend, Postscript, Yotpo, and Zaius. We’re proud to be members of the same program and be partners with these amazing apps.

Matt O’Leary, Senior Partnerships Lead, Ecosystem at Shopify, said on the one year anniversary of the Plus Certified App Program:

“We are excited to be celebrating the one-year anniversary of the Shopify Plus Certified App Program. Justuno has demonstrated a high level of product quality, service, performance, privacy, and support in Conversion Optimization and plays a critical role in the growth and success of Shopify Plus merchants globally. We’re looking forward to another big year ahead.”

Salsify acquires Alkemics to expand its…