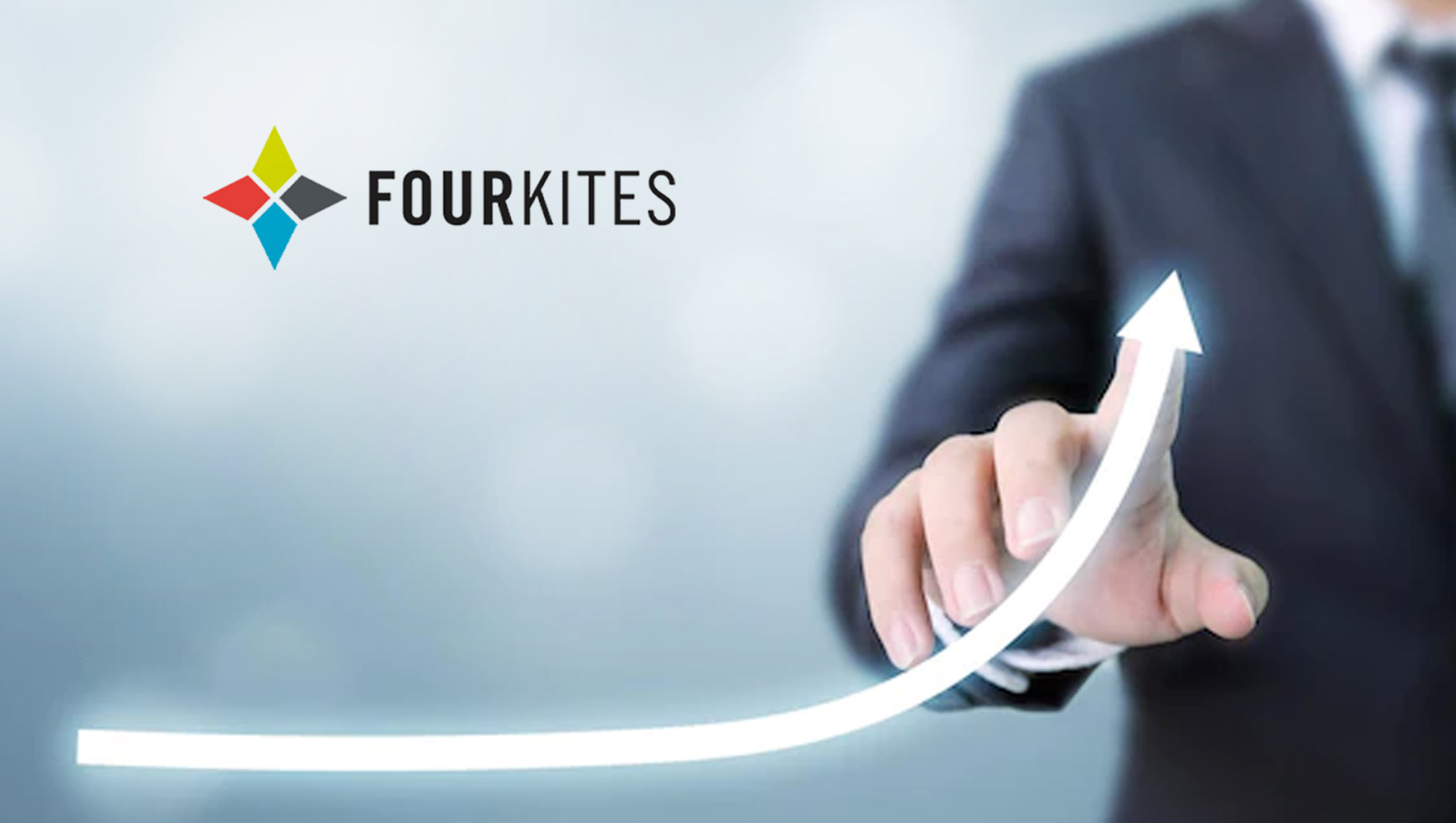 Leading real-time supply chain visibility platform FourKites announced that it has outpaced its annual growth targets in the European, Middle Eastern and African (EMEA) markets, achieving 148% growth in shipments over the last 12 months. The number of customers tracking loads with FourKites in EMEA has grown by 59% in the last 12 months, while the number of carriers tracking shipments has grown by 55% in the same period.

“Over the last year, we’ve invested heavily in Europe — in our team, our partners, our products and our customers. Today’s complex supply chains require global, end-to-end visibility, and the region is vital to global trade,” says FourKites CEO and founder, Mathew Elenjickal. “We’re seeing that investment reflected by our accelerated growth metrics over the last year.”

In addition, over the last few months, FourKites has been investing in its local teams with seasoned industry veterans to build the infrastructure needed to support its growing European network. Recent senior-level hires include:

FourKites continued building its European presence with the addition of new offices. The company has opened a larger European headquarters in Amsterdam; a new office in Munich serving the pivotal German market; and has increased its presence in Poland to serve the Eastern European carrier market.

“To support our growing network of European shippers and carriers, we have taken the steps necessary to ensure we have a strong local presence, with highly specialized knowledge of the European market,” added Elenjickal. “Europe is rapidly seizing the benefits of supply chain visibility. European businesses are finding that FourKites’ approach is a natural fit with their current needs, and that synergy is what’s creating more transparency, collaboration and resilience in global supply chains.”

“Digitization is an important step in Dow’s journey toward the implementation of an end-to-end supply chain visibility strategy,” said Kevin Nielen, Logistics Leader, Dow Chemical. “Our strategic partnership with FourKites enables us to digitize and move away from a manual way of working to an integrated technology platform workflow.”