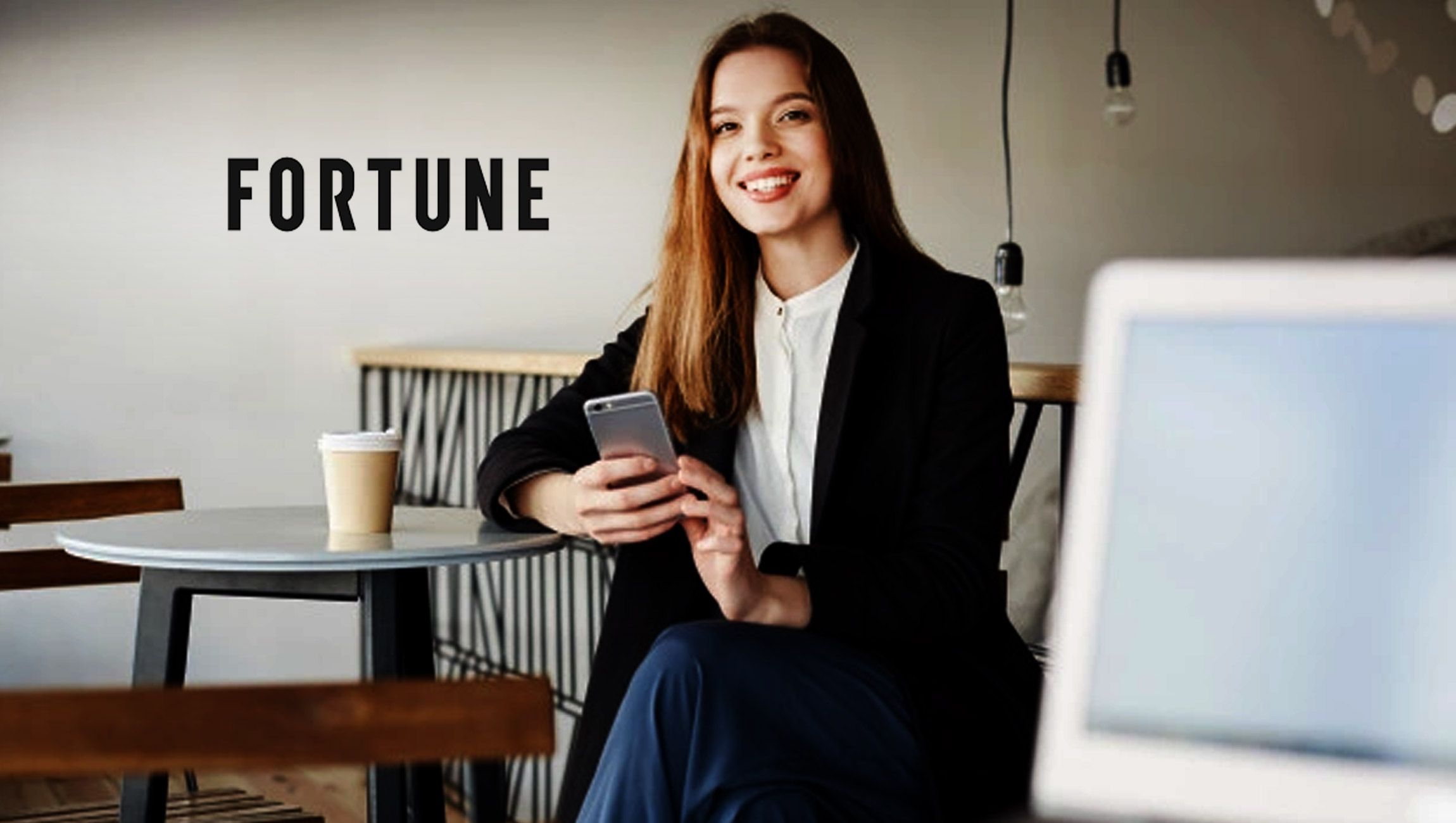 Today, FORTUNE announced the FORTUNE Global 500 for the 2020 fiscal year, ranking the world’s largest corporations by revenue. Walmart claimed the top spot for the eighth consecutive year, and for the 16th time since 1995. Mainland China (including Hong Kong) once again has the most companies on the list, up 11 from last year with 135. Adding Taiwan, the total for Greater China is 143. The U.S. is up one with 122, and Japan held steady with a total of 53. The companies on the 2021 list are based in 220 cities and 31 countries around the world. This year there are 23 women CEOs of FORTUNE Global 500 companies, nine more than last year.

FORTUNE Global 500 companies generated revenues totaling more than one-third of the world’s GDP. They generated $31.7 trillion in revenues (down 5%), $1.6 trillion in profits (down 20%) and employ 69.7 million people worldwide.

Of the 2021 rankings, FORTUNE List Editor Scott DeCarlo says, “The radical changes the pandemic has wrought will have long-term implications for businesses worldwide. Using it as a catalyst, the Global 500 showed the world how to adapt, evolve, and reinvent themselves. The Global 500 is a picture of a world we’re rapidly leaving behind and also a guide to the new environment taking shape.”

In his foreword to the Aug./Sept. 2021 issue, FORTUNE Acting Editor-in-Chief Brian O’Keefe writes: “Our annual ranking of the world’s largest companies by revenue remains the ultimate scorecard for business success. Consider that despite the impact of the pandemic, the companies on the list generated $31.7 trillion in revenue last year, equivalent to one-third of global GDP. But the COVID-19 crisis also proved to be a time of transformative change for the world’s biggest corporations, with 45 new companies joining the list.”

Companies are ranked by total revenues for their respective fiscal years ended on or before March 31, 2021.  All companies on the list must publish financial data and report part or all of their figures to a government agency. Figures are as reported, and comparisons are with the prior year’s figures as originally reported for that year.