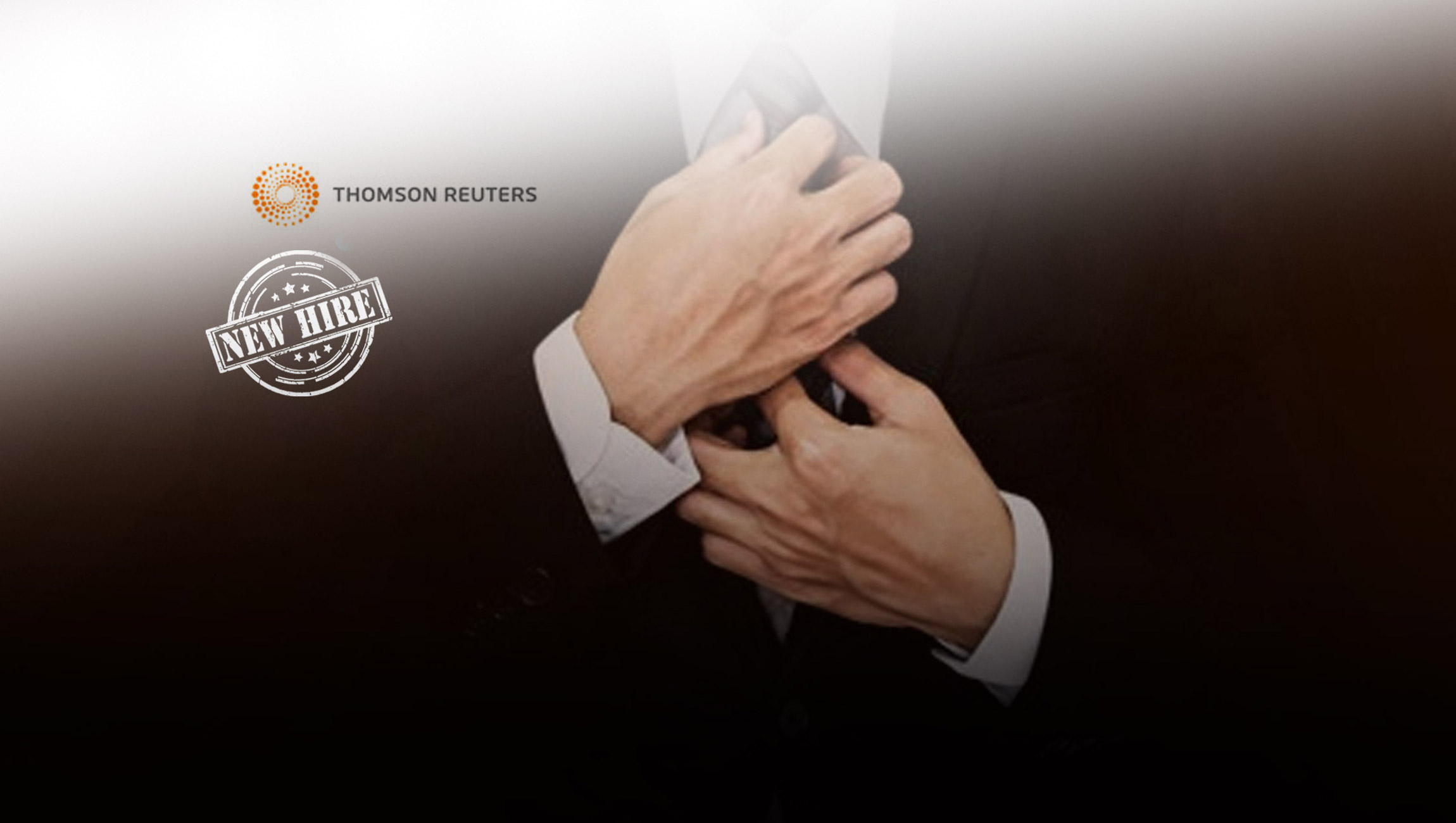 Thomson Reuters announced the appointments of Deanna Oppenheimer and Simon Paris to the company’s Board of Directors, effective November 11, 2020.

“Deanna and Simon are forward-thinking, customer-centric leaders who will assist Thomson Reuters to re-imagine how we deliver products, employ technology and execute upon our company’s strategic growth initiatives,” said David Thomson, chairman of Thomson Reuters. “They represent invaluable additions to our boardroom, and I am delighted to welcome them.”

Oppenheimer, 62, is the founder of CameoWorks, LLC, a global firm that advises leaders of early stage companies and consultancies, and a senior advisor to Bain & Company. From 2005 to 2011, she served in a number of roles at Barclays PLC, first as chief executive of UK Retail and Business Banking and then as vice chair of Global Retail Banking. From 1985 to 2005, Oppenheimer served in a number of positions at Washington Mutual, Inc., with her last role as president of Consumer Banking. She is also chair of the board of directors of Hargreaves Lansdown plc, the senior independent director of Tesco plc and a member of the board of directors of Whitbread plc.

Paris, 50, is chief executive officer (CEO) of Finastra, a global financial technology (fintech) provider. Paris joined Finastra (previously Misys) as president in 2015 and also served as its chief sales officer, before being appointed deputy chief executive officer in 2017 and CEO in July 2018. He previously worked at SAP from 2007 to 2015, where he held a number of senior leadership positions, including president, Industry Cloud. Paris was also previously a senior consultant with McKinsey & Company. He currently chairs the World Trade Board, an organization initiated by Finastra that is made up of global leaders, innovative thinkers, industry influencers and subject matter experts from the different corners of trade, finance and commerce. He is also a member of the board of directors of Everbridge, Inc.