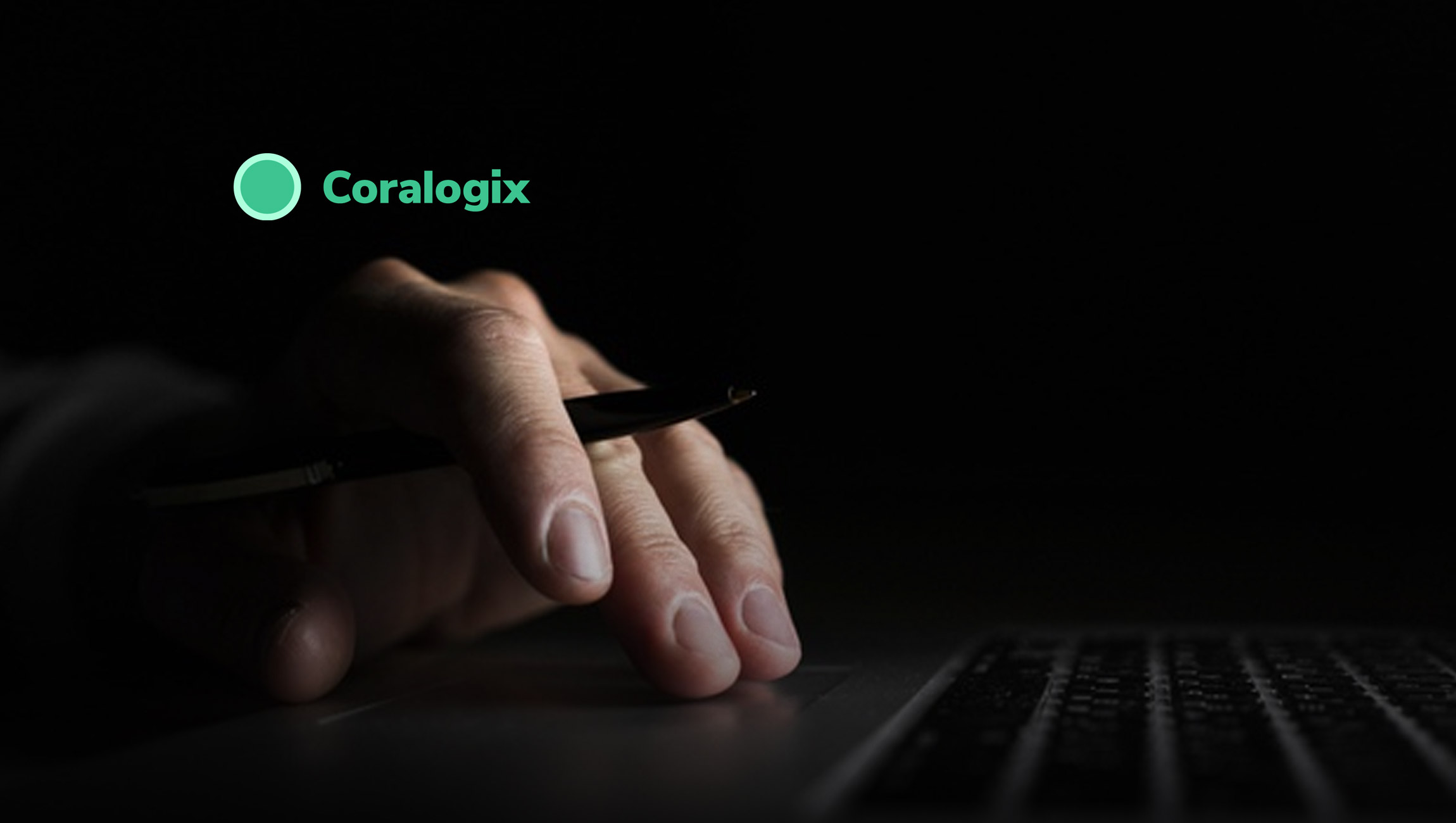 Company aims to help Elasticsearch’s 200 million user install base utilize ELK stack capabilities without the use of storage.

Coralogix today announced it has raised a $25 million Series B funding round, bringing the company’s total amount raised to $41.2 million. New investors Red Dot Capital Partners and O.G. Tech Ventures (backed by Eyal Ofer) co-led the round with participation from existing investors Aleph VC, StageOne Ventures, Janvest Capital Partners, and 2B Angels. Barak Salomon of Red Dot Capital partners and Roy Oron of O.G. Tech Partners will join the board of directors.

Coralogix also announced today the launch of ‘Streama’, its real-time analytics solution. The new release challenges the cost model of observability by allowing customers to pay according to data priority instead of solely on volume. By re-engineering the Elasticsearch engine, Coralogix is able to offer queries, alerts, and its ML capabilities without the use of storage.

“Over the last few years, companies have had to forgo observability due to prohibitive costs,”  said Ariel Assaraf, CEO and co-founder, Coralogix. “As a result, monitoring and log management has become increasingly difficult, not to mention it has forced companies to compromise on stability and security. By creating a real-time pipeline that analyzes and queries logs using the Elasticsearch syntax, and powering it with our ML engine, our customers can benefit from all the great visualization and alerting capabilities Elasticsearch offers without its limitations and massive storage costs.”

Already thousands of Coralogix customers, fast growing companies and large enterprises, are seeing cost savings of up to 70 percent.

“Coralogix offers more than just a best-in-class platform. Their customer service is unmatched and has proven critical to our business,” said Sheel Kapur, Director of Platform Engineering, Masterclass.

“As an organization that caters to 10 million users, Coralogix has scaled to meet our accelerated growth seamlessly and has demonstrated extreme focus on their customers’ needs,” said Shamasis Bhattacharya, Chief Software Architect, Postman.

“It was almost impossible to see the full picture before Coralogix, now we are able to get all the data cleaned up and centralized for faster response times,” said Ben Yitzhaki, Infrastructure Engineer, Monday.