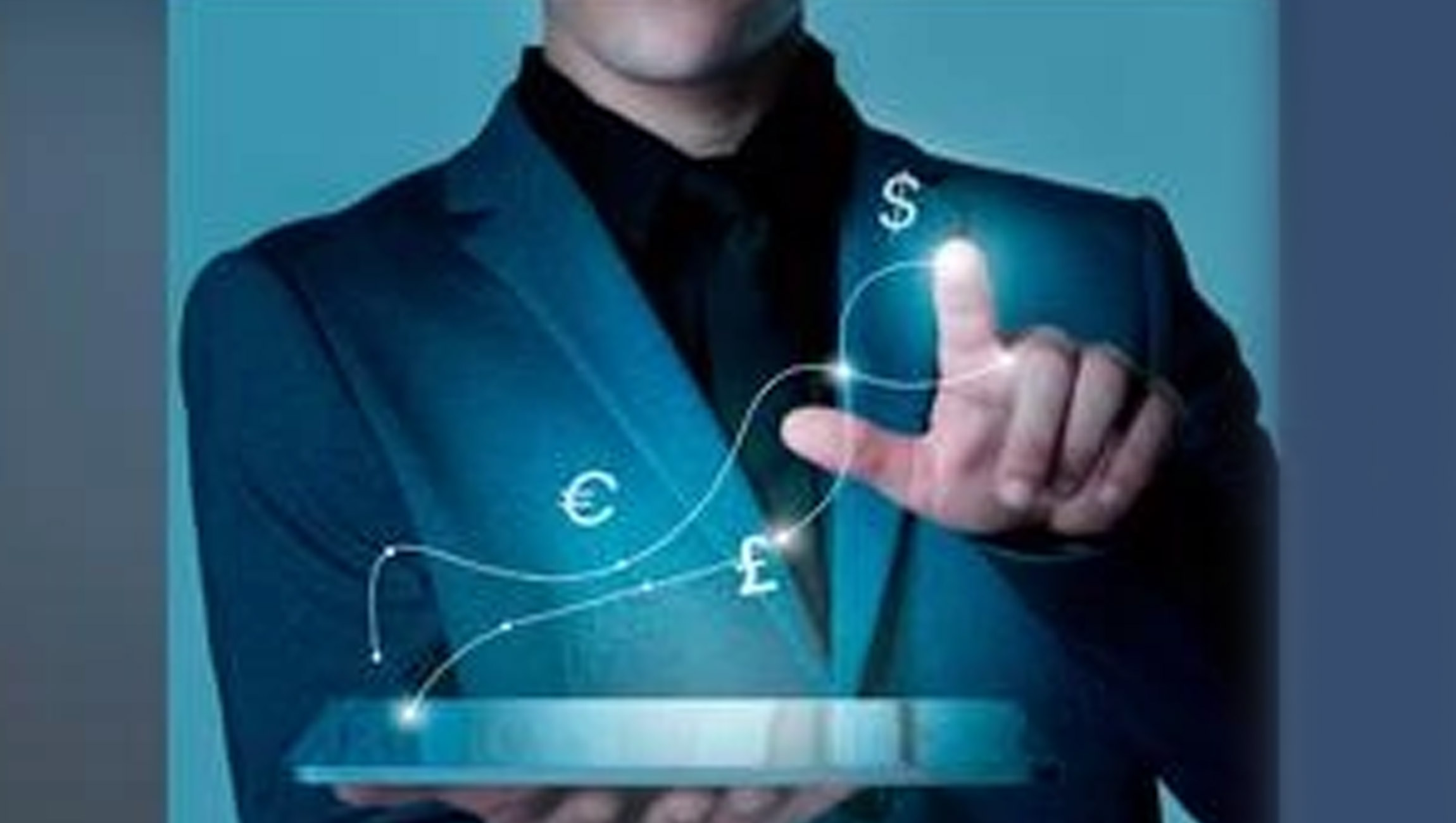 Showpad, the global leader in sales enablement technology, has released the second round of findings from its State of Selling Survey, which analyzed sellers from U.S. organizations and found that, on average, B2B businesses lose $1.6M in annual revenue due to poor digital sales deployment. As sellers are not equipped with the right tools to sell, they in turn lose nearly $210,000 in commission annually.

It is critical that B2B companies embrace digital selling approaches to engage with buyers and gain a competitive edge as 86% of buyers now prefer to be sold to virtually. Organizations that embrace digital selling saw a 35% boost in revenue over the past year and 88% of sellers believe that digital sales is valuable for revenue generation.

More than three quarters of sellers (79%) say they have a clear understanding of digital-first selling and 74% say their company has a standardized system for it; yet, just 37% believe their sales teams fully incorporate digital selling. According to the study, 43% of sellers say digital-first sales is a ‘must-have expectation of buyers’ and 30% say it is a ‘differentiator to win’ in their respective industries.

When asked what they’d like to see their organization doing more to support the B2B digital sales journey, half of sellers (50%) say they need better technology and platforming, and 44% say they need a sales or revenue enablement platform. It appears that while sellers see the value in digital selling tactics and tools, businesses have not made it a priority, costing them significant revenue annually.

Sellers also believe they need more support on coaching and upskilling. According to the study, 36% of sellers believe organizations need to offer better coaching and on-going upskilling to reps. This number climbs to 41% for sellers aged 35-44.

As sellers consider how to create more personalized buyer experiences, social selling becomes instrumental. According to the study, 87% of sellers say it will be important or very important to the future of B2B sales. Facebook (73%) and Instagram (69%) are the platforms sellers believe will be most critical for engaging buyers. This is followed by YouTube (58%), TikTok (55%) and Twitter (49%). Sellers believed that social selling on LinkedIn would be minimal compared to other social platforms (33%).

Sellers understand the value in social selling, but they do not have enough support from organizations. The study highlighted that 27% of sellers would like to have extra help leveraging social media to reach more prospects.

“B2B organizations need to make digital-first sales a top priority for revenue enablement,” said Hendrik Isebaert, CEO of Showpad. “Digital sales technologies are fundamental to meeting buyers where they are and creating exceptional, personalized experiences based on their preferences. Businesses that embrace digital and hybrid selling will continue reaping the financial rewards – and in the current economic climate – sustaining revenue growth is the main prerogative.”