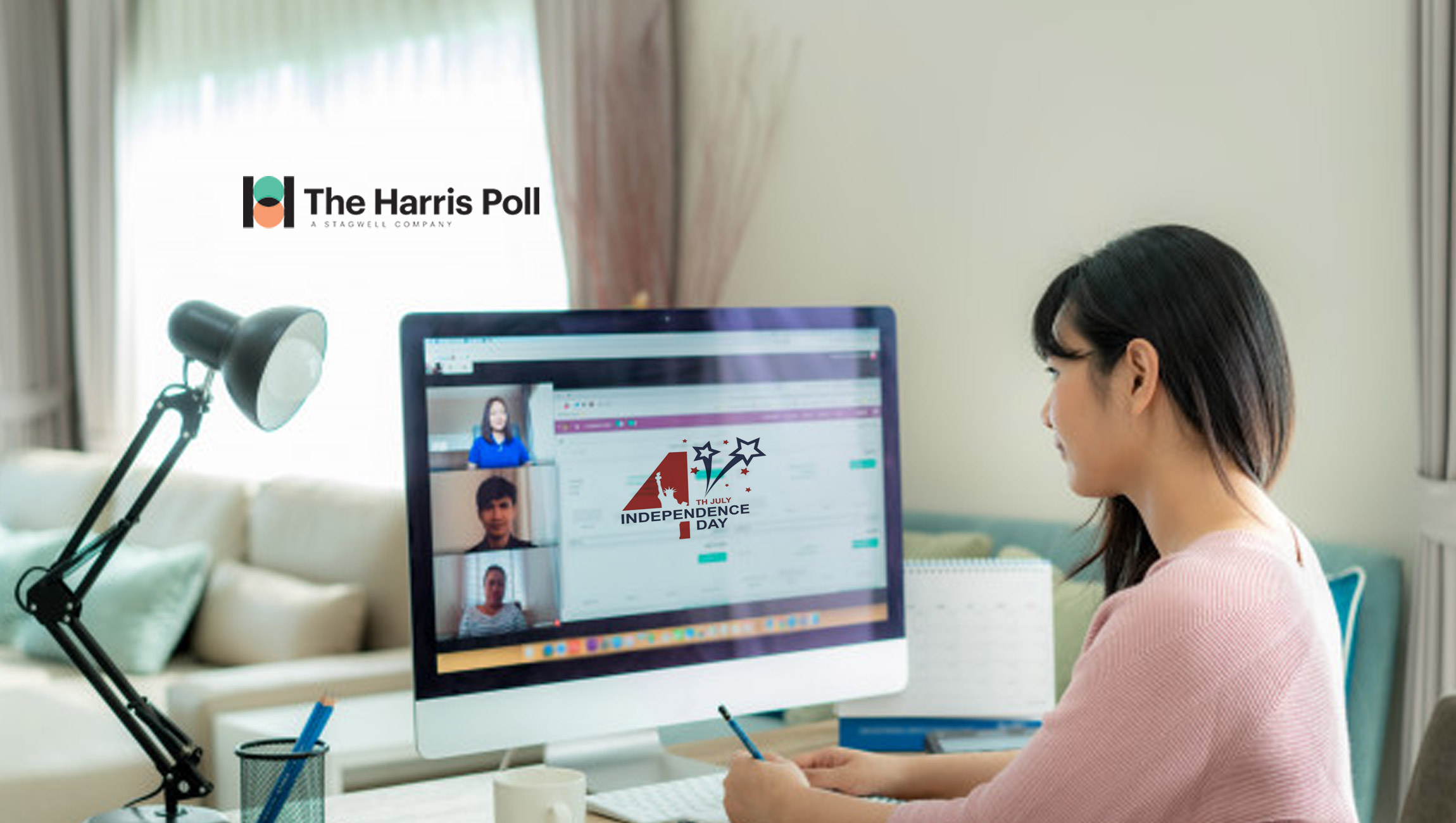 Americans birthday will look very different this year – with more than 60% of us staying home and avoiding gatherings with others. That’s the finding of new Harris Poll data released as the country heads into the holiday weekend.

While citizens remain divided on issues of race, politics and culture, we are united as ever on the importance of celebrating American history and freedom:

Future Group Partners With o9 Solutions in Their Retail 3.0 Journey