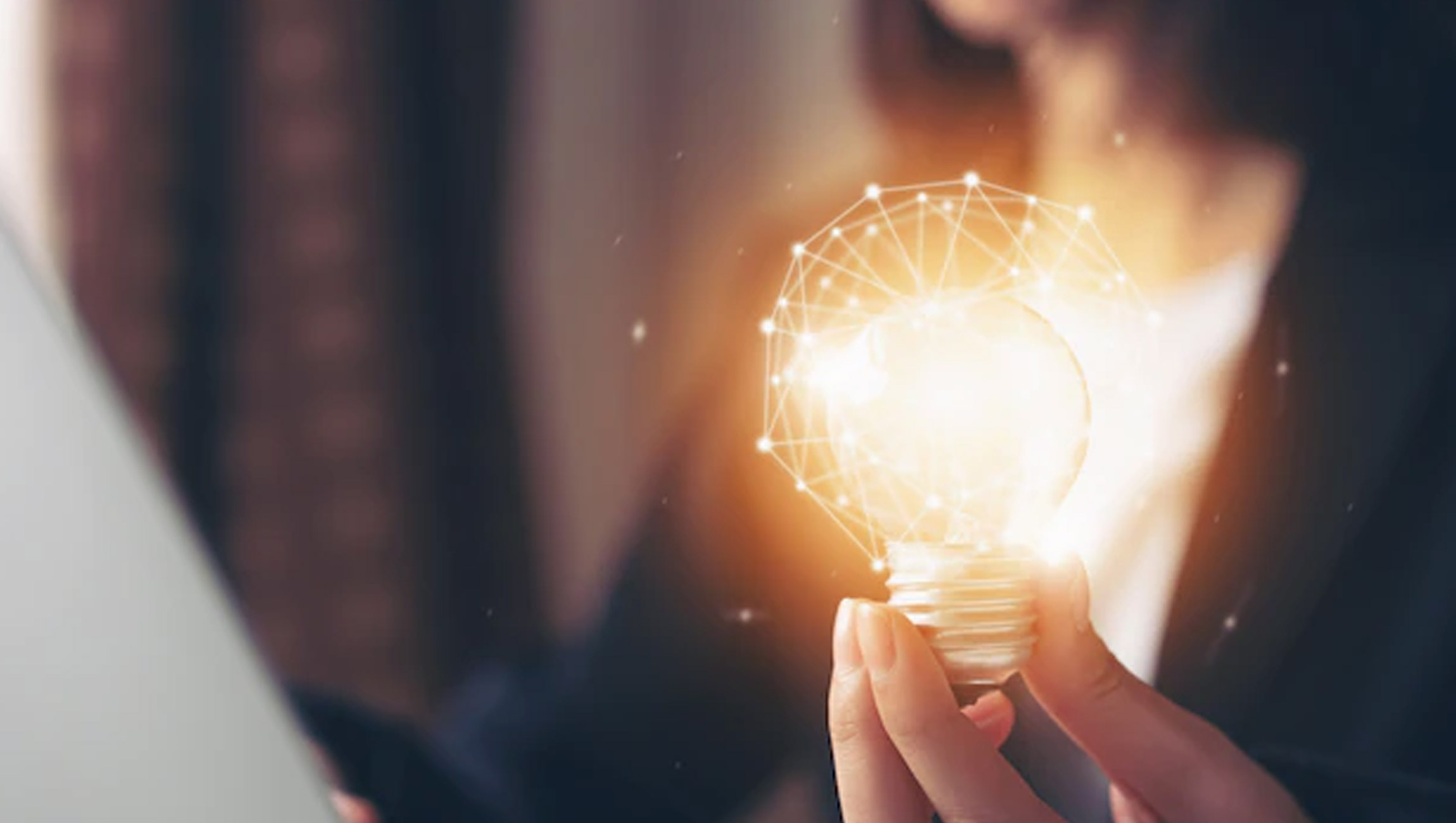 Ally Robotics – a startup making smart and affordable robotic arms – has launched a campaign to raise up to $8.5 million in seed capital via equity crowdfunding site WAX. Founded by innovative leaders in the robotics and artificial intelligence industry, Ally is already backed by restaurant automation leader Miso Robotics, who has signed a statement of intent to become Ally’s first partner and purchase its robotic arms for its Flippy 2 product line, representing a potential revenue of $30 million.

While robotics and automation have helped alleviate the well-documented labor shortage, the majority of robots in the world are too expensive and are only deployed for the most difficult tasks that require heavy lifting or minute precision. It is nearly impossible for companies struggling in low margin industries to integrate robotics into their operations – especially for use cases that require robots to work side by side with human beings.

Read More:  Veritran Appoints Shelba Murphy As Senior VP Of Sales In The US

In response, Ally Robotics is developing cost-effective and easy-to-use robotic arms to fill a massive market need in the restaurant and hospitality industry, with eventual expansion to other sectors including agriculture, construction and manufacturing. The unique hardware and no-code software technology that Ally is developing will also enable sensing control, so the robotic arm understands the world around it.

“Ally isn’t content with simply developing and testing our technology in a lab,” said Mitch Tolson, CEO and Founder of Ally Robotics. “We want to get our robotic arms in the hands of real companies that are creating change for their customers. That is exactly why we’ve partnered with Miso to integrate Ally arms into Flippy. We see a future where Ally supplies retail-level robotic solutions that are affordable to all and empower every person and robot to do more, together.”

Ally is poised to be a competitive solution among collaborative robotics and service robotics companies – a projected $114 billion combined market by 2027 – and, for Miso specifically, its affordable pricing and smart software will lower the cost of the robotic arm used in Flippy units by 30%.

Survey Finds UK Shoppers Are Frustrated With SCA And…