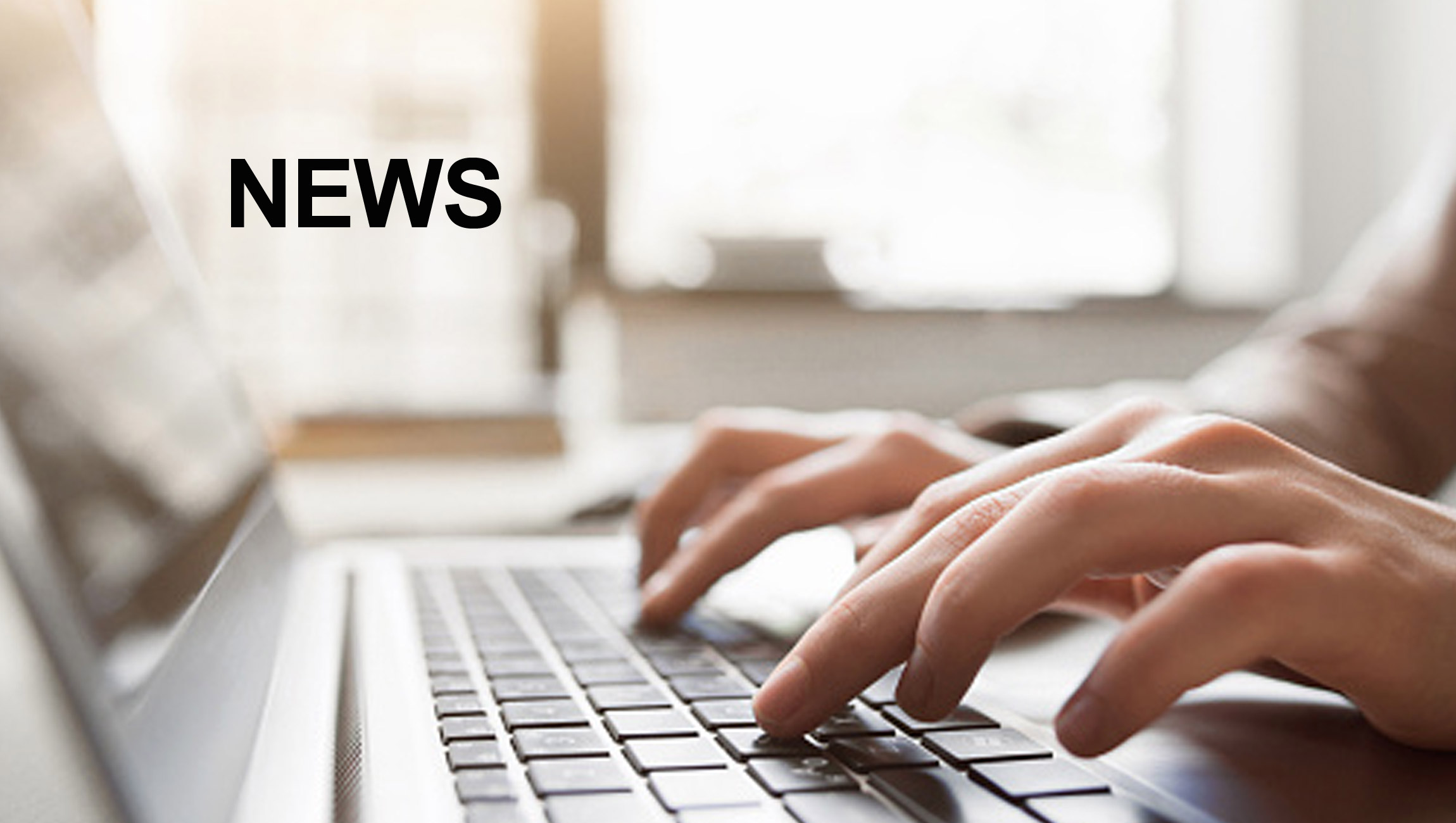 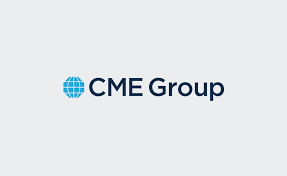 “Rising farm input costs and ongoing supply chain disruptions appear to be contributing to producers’ weaker perception of current conditions and expectations of their farm’s financial performance in 2022 when compared to last year,” said James Mintert, the barometer’s principal investigator and director of Purdue University’s Center for Commercial Agriculture.

The Farm Financial Performance Index fell sharply in January to a reading of 83, a 30% decline compared to a year earlier and 27% lower than in December 2021. The financial index is generated based upon producers’ responses to whether they expect their farm’s current financial performance to be better than, worse than or about the same as the previous year.

“The sharp drop in the financial performance index this month indicates producers expect a sharp decline in income in 2022 compared to 2021. In the December survey, producers were focused on comparing a very positive income year, 2021, to 2020, which really supported the index at year end,” said Mintert.

The Farm Capital Investment Index also weakened this month, falling 4 points to a reading of 45. In January, 52% of respondents said they plan to reduce their farm machinery purchases in the upcoming year. Supply chain issues continue to hamper farmers’ investment plans as, for the third month in a row, over 40% of producers reported that low farm machinery inventories were holding back their purchase plans. Farm construction plans were also weaker this month as 66% of respondents reported reducing their construction plans in the year ahead versus last year.

Supply chain concerns extend beyond farm machinery and farm building/grain bin construction plans. Disruptions in the supply chain for many farm inputs, coupled with strong demand, are pushing production costs higher. Fifty-seven percent of survey respondents in January said they expect farm input prices to rise by 20% or more in 2022 and 34% of producers said they expect prices to rise by 30% or more.

The disruptions extend not just to input pricing, but also input availability. In January, 28% of producers responding to the survey said they have had difficulty purchasing crop inputs from suppliers for the 2022 crop season. In a follow-up question posed to producers experiencing difficulty in procuring crop inputs, respondents reported difficulty in purchasing a broad spectrum of crop inputs including herbicides, insecticides, fertilizer, and farm machinery parts.

Prices for nitrogen fertilizer have skyrocketed over the last year. According to USDA, anhydrous ammonia (NH3) prices in Illinois during January 2022 were nearly triple what they were in January 2021. While a majority (57%) of corn producers said they intend to use the same nitrogen application rate in 2022 as in 2021; nearly four out of ten (37%) said they intend to reduce their nitrogen application rate compared to last year.

IBM Takes on the 5G Era with Acquisition of Sentaca

UpCity Survey Results: 80% of U.S. Small Businesses Are Concerned About An Upcoming…

Fulfilment, A Factor That Makes Or Breaks E-Commerce Businesses

Leadspace and SalesIntel Partner to…