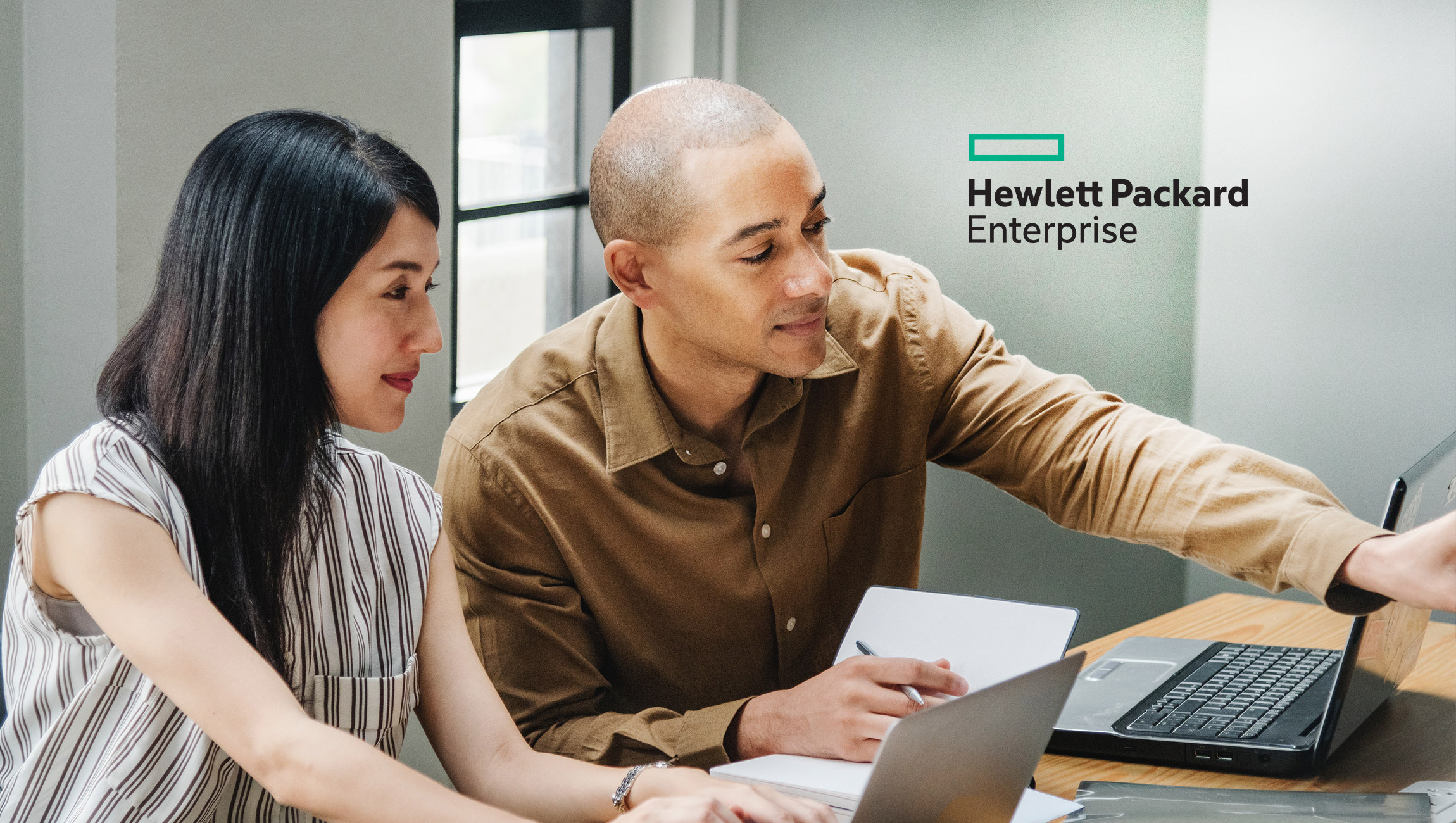 Spaceborne Computer-2 is scheduled to launch into orbit on the 15th Northrop Grumman Resupply Mission to Space Station (NG-15) on February 20 and be available for use on the International Space Station for the next 2-3 years.

The upcoming launch of Spaceborne Computer-2 builds on the proven success of its predecessor, Spaceborne Computer, a proof-of-concept that HPE developed and launched in partnership with NASA in 2017 to operate on the International Space Station (ISS) for a one-year mission. The goal was to test if affordable, commercial off-the-shelf servers used on earth, but equipped with purposefully-designed software-based hardening features, can withstand the shake, rattle and roll of a rocket launch to space, and once there, seamlessly operate on the ISS.

The proof-of-concept addressed the need for more reliable computing capabilities on the ISS, or low Earth orbit (LEO), that were previously impossible to achieve due to the ISS’s harsh environment of zero gravity and high levels of radiation that can damage IT equipment required to host computing technologies.

Additionally, gaining more reliable computing on the ISS is just the first step in NASA’s goals for supporting human space travel to the Moon, Mars and beyond where reliable communications is a mission critical need.

Spaceborne Computer-2 will offer twice as much compute speed with purpose-built edge computing capabilities powered by the HPE Edgeline Converged Edge system and HPE ProLiant server to ingest and process data from a range of devices, including satellites and cameras, and process in real-time.