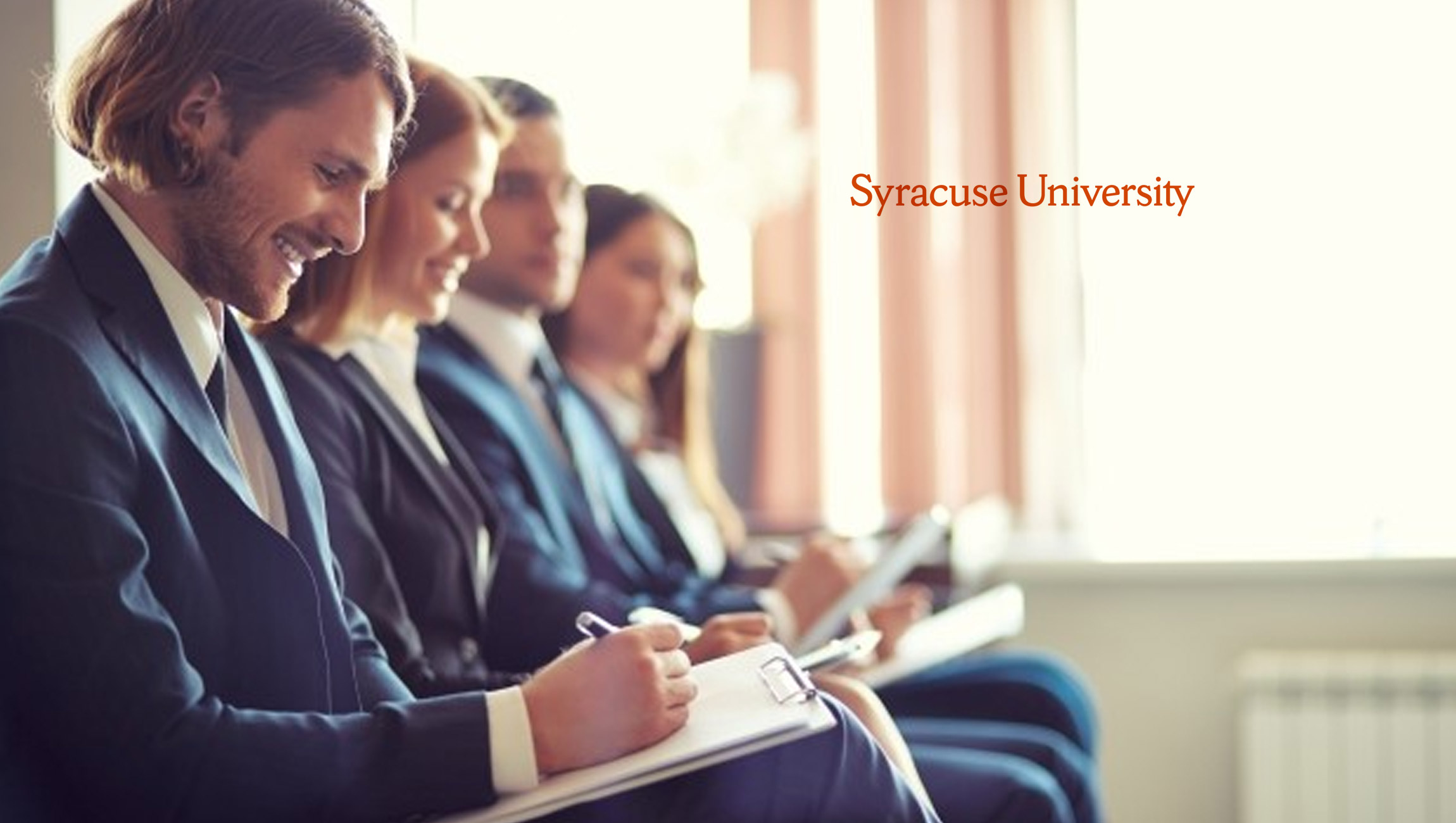 Stephen Masiclat, professor and director of new media management, and Regina Luttrell, assistant professor of public relations, are working to develop technology to detect manipulated media and combat the spread of fake news.  Their current work involves a theoretical framework for the creation and testing of AI algorithms that can identify manipulated media. It’s part of the larger Semantic Forensics (SemaFor) program, funded by an $11.9 million Defense Advanced Research Projects Agency (DARPA) contract with PAR Government Systems Corp. The program seeks to create a system for automatic detection, attribution and characterization of falsified media assets.

Masiclat and Luttrell have already built a preliminary theoretical framework consisting of an eight-dimensional analysis and will work with researchers to test and refine their ideas.

They will create large data sets—a massive archive of both real and fake news stories based on their theoretical framework—that will train and validate AI algorithms. “Over the next four years we will evaluate various aspects of our proposed ‘theory of semantic consistency’ that can be used to create and test AI algorithms that detect key flaws,” Masiclat says. “This will allow us to develop a method for separating reliable journalism from deliberate misinformation.”

Wider access to automated manipulation technologies, coupled with the ease of sharing provided by social media platforms, has increased the threat posed by manipulated media, according to DARPA.

“This work signals Newhouse’s commitment to preserving the First Amendment and addressing the impact misinformation spread across social media has on society,” Luttrell says. “The proliferation of fake news over the past few years has caused numerous problems. Grappling with the many questions plaguing the role of truth and trust in news media, social media and society is paramount. It’s our intention that this research will help detect and combat disinformation.”

Data Virtualization Can Deliver ROI of 408% According to…