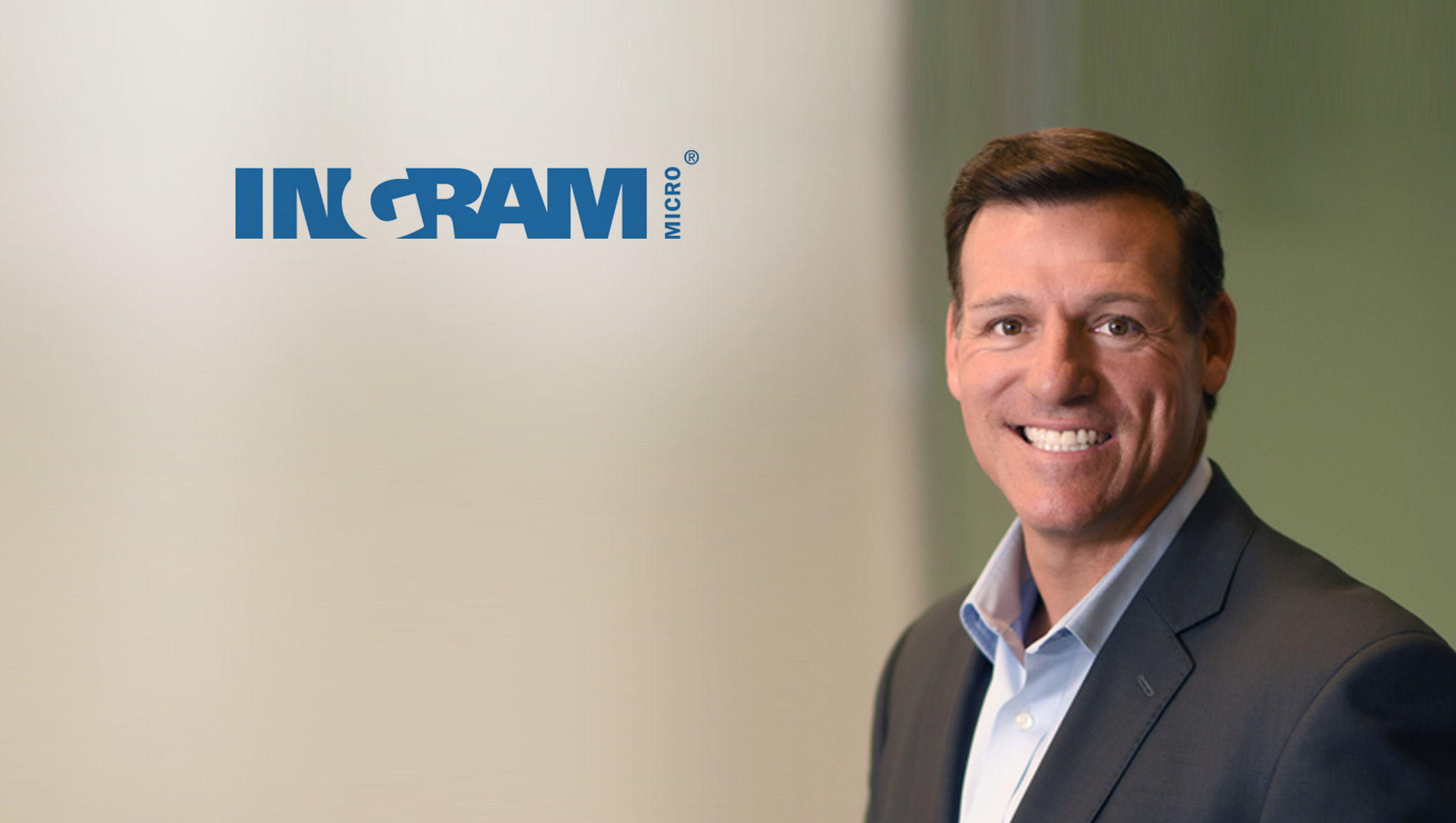 “We are eager to deploy considerable financial resources and expertise to help Ingram Micro pursue an even more aggressive agenda of growth, continuing to anticipate and support the needs of its valued customer and vendor partners.”

“It is with a profound sense of pride that after ten years as Ingram Micro’s CEO, I am transitioning the role to a leader in Paul who clearly has the credentials and trust of his peers to continue to build on our industry leadership with a partner-first mentality. Over the past eleven years, Paul and his teams have dedicated themselves to our company and the industries we serve, demonstrating an unparalleled commitment to our people, our customers, our partners and our shareholders,” said Monié. “Paul is an exceptional leader and an agile learner, and I cannot think of anyone better suited to guide Ingram Micro through our next chapters.”

“Ingram Micro is a remarkable organization thanks to Alain and his leadership over the last decade. Alain has been a dedicated leader and a valued mentor, consistently delivering significant innovation and growth for our customers and partners, including through targeted organic investment and M&A,” said Bay. “I’m honored to be CEO of such a phenomenal team and build further on our strategic imperatives to transform and modernize the way we do business, remove complexity for our partners, and be an indispensable business behind the many brands we serve.”

Logiwa Raises $16.4M in Series B Funding as Company Aims to Modernize the WMS Market

Over 45% Of Consumers Declare That…