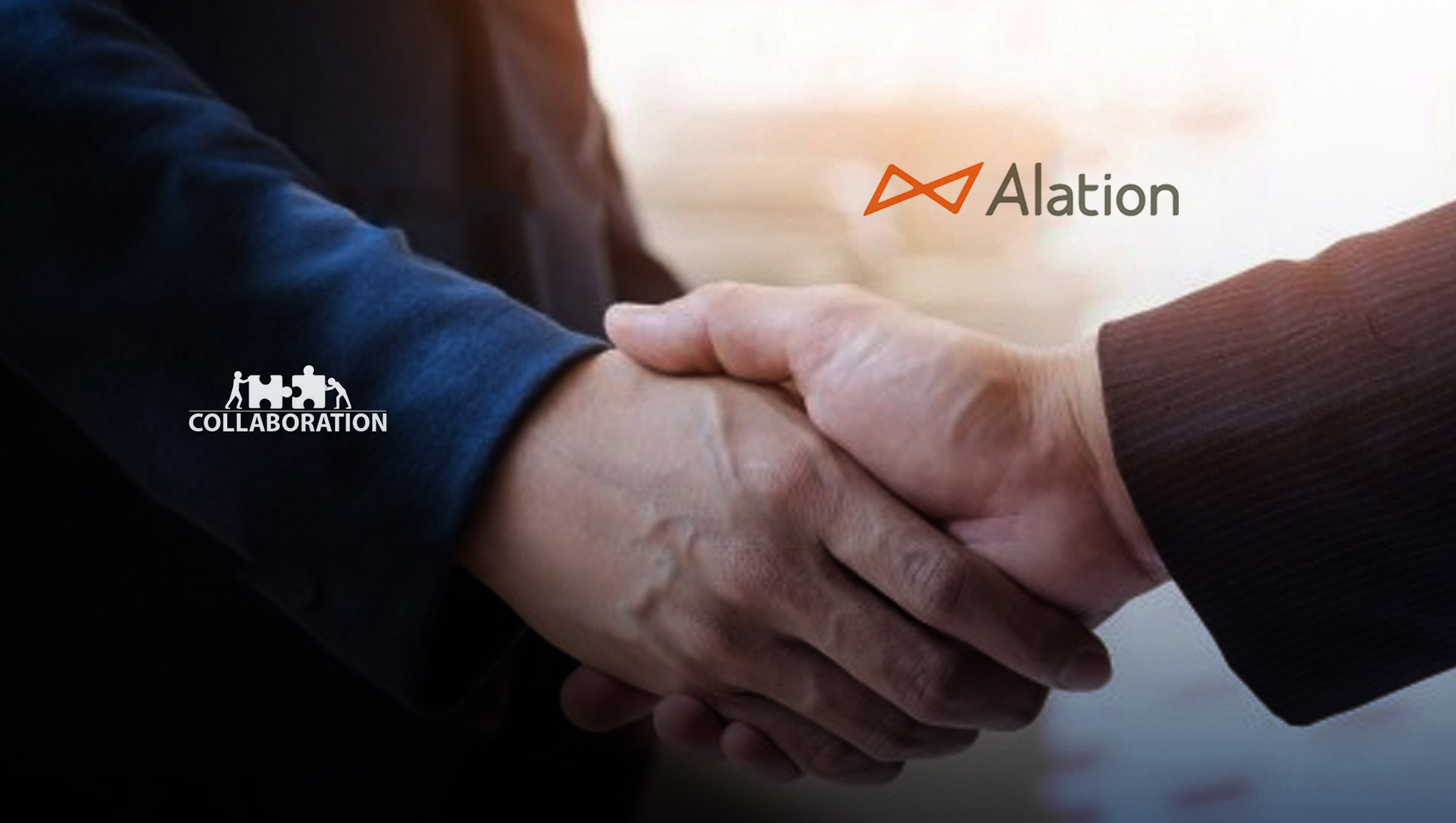 While Everseen has built its entire technological foundation on predicting and solving for the emerging needs of the retail industry, its new division will focus specifically on projecting out what retail and other industries, such as QSR, communications and transportation, will need 5 – 15 years from now. This vantage point will inform its evolving product roadmap and ongoing development of its mature Visual AI™ platform. The new division will additionally be responsible for exploring new technologies with these future needs in mind, ensuring that current innovations are built to address both current and future challenges and opportunities.

Falcusan will lean on her nearly 20 years of experience creating and leading growth initiatives from the ground up at enterprise companies including HP and Microsoft. In her capacity as a Global Senior Leader at Microsoft, Falcusan managed a global business unit for the Azure CosmosDB product. In parallel she led the Big Data Customer Support group in seven EMEA countries and prior to this the Business Intelligence EMEA team. As a Senior Research and Development Manager at HP, Falcusan managed the Automation Product “Operations Orchestration Content” aimed at empowering end-to-end IT process automation.

Falcusan’s initial mandate at Everseen is to introduce the structural foundation to the new division, including laying operational groundwork and building out the research and development team. The division will operate across Everseen’s locations in Miami, New York, Cork, Ireland, Belgrade, Serbia, and Timișoara, Romania. Falcusan will report to Bogdan Ciubotaru, chief technology officer.

“Retail has been transforming at warp speed for the past two decades. And now, after the continued global pandemic, we’re seeing this transformation accelerate even further,” said Falcusan. “It’s critical that technology companies look beyond their narrow projects and employ the tools that science and data provide us to predict and prepare for these changes before they happen. At Everseen, my goal is to ensure that we are set up for excellence, that we deepen our understanding of how global patterns affect the industries we serve, and that we’re able to get our products into the market faster.”

“Our view has always been that we would rather have our technology hit the market prematurely, before customers understand the need, than to scramble reactively to a problem or need nobody anticipated,” said Huw Lloyd, chief strategy officer. “We are now formalizing this perspective by investing in a new layer of management that will ensure that Everseen is continually inventing technology that is years ahead of the market and competition. Falcusan’s experience is to ensure we have the structure we need to continue to innovate.”

Prior to Microsoft and HP, Falcusan was instrumental in creating the Optical Transmission Team at Alcatel-Lucent in Romania, which she grew into a global team operating in France, Italy, the US, China and India. At the German web hosting company 1&1, Falcusan began her journey with a small team of developers, then created the architecture and built the team responsible for the technology that enabled customers to manage their domain portfolio, including multi-domain transactions.

Since Everseen entered the US market in 2017, Everseen has expanded from a single product reducing shrink at checkout points to a Visual AI™ company whose proprietary platform digitizes critical business processes empowering retailers to map, re-invent, optimize and control these processes in real-time. Everseen’s retail technology is aiming to re-invent asset protection, customer engagement and logistics worldwide.

SalesTechStar Interview with Will Dean, Co-founder and CEO at Electric Gamebox

SalesTechStar Interview with Will Dean,…

The Impact of AI-Based Guided Selling…