Equifax Names Audrey Boone Tillman to Board of Directors 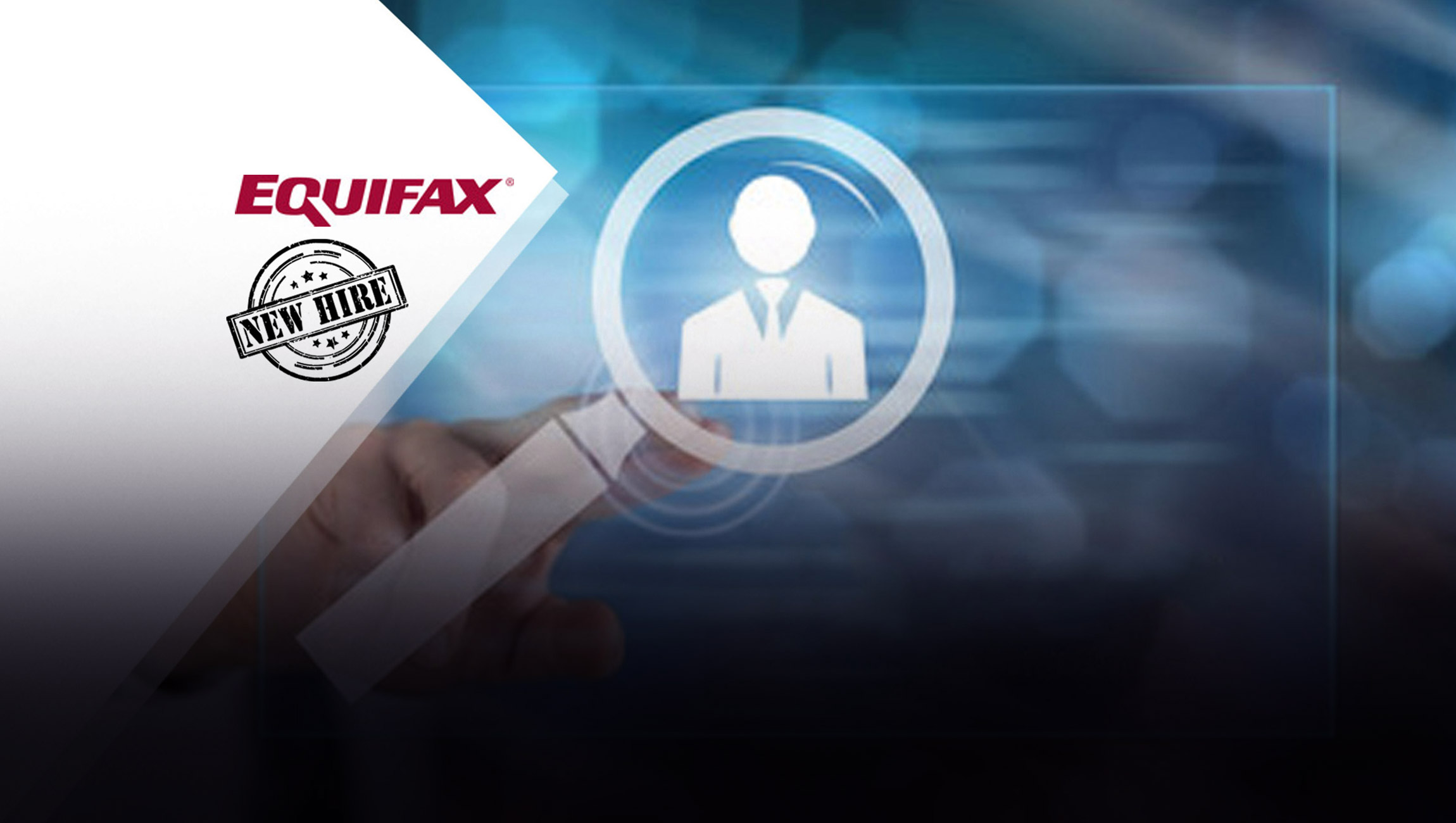 Equifax announced that Audrey Boone Tillman, Executive Vice President and General Counsel at Aflac Incorporated, has been elected to its board of directors.

“We are thrilled to welcome Audrey as a new independent director on our board,” said Mark W. Begor, CEO of Equifax. “Her broad legal and business background, involvement in business strategy and operations, as well as her depth of experience in human resources, compliance and government relations, will benefit Equifax as we continue to invest in our cloud data and technology, people and new products to drive new innovation and growth.”

“Audrey is a strong business leader who brings deep knowledge in corporate governance, gained over decades of significant experience in the legal and human resources fields,” said Mark L. Feidler, non-executive chairman of Equifax. “Her background and skill set will be invaluable to the Equifax board of directors in its oversight of the company’s continued strategic growth.”

Since 2014, Tillman has served as Executive Vice President and General Counsel of Aflac, the U.S.’s largest provider of supplemental insurance, and oversees the company’s legal division and functions related to human resources, compliance, government relations, global cybersecurity and the office of the corporate secretary. Tillman joined Aflac in 1996 and has since held roles of increasing significance, including serving as Senior Vice President of Human Resources. Tillman has also been instrumental in Aflac’s strategic growth, helping launch Aflac Japan as a standalone subsidiary, and working closely with the U.S. state insurance regulators and Japanese government officials.

Tillman has received numerous awards and accolades during her tenure at Aflac, including the 2016 Diamond Award, the highest honor given by the Corporate Counsel Women of Color Association. In 2017, she was named to Black Enterprise magazine’s list of Most Powerful Women in Business and Most Powerful Executives in Corporate America. That same year she received the Atlanta Business Chronicle’s Corporate Counsel Award and Inside Counsel’s Transformative Leadership Awards in the General Counsel of the Year and Insurance categories. Most recently, she was named to Black Enterprise magazine’s 2019 Most Powerful Women in Business list for three consecutive years and Women’s Inc. 2019 Top Corporate Counsel.

Inc. 5000 Ranks Connectbase as One of the Fastest-Growing…

HCL Technologies Certified Once Again as a Great Place to…