Sales CRM Pipedrive to strengthen its position in South Korea 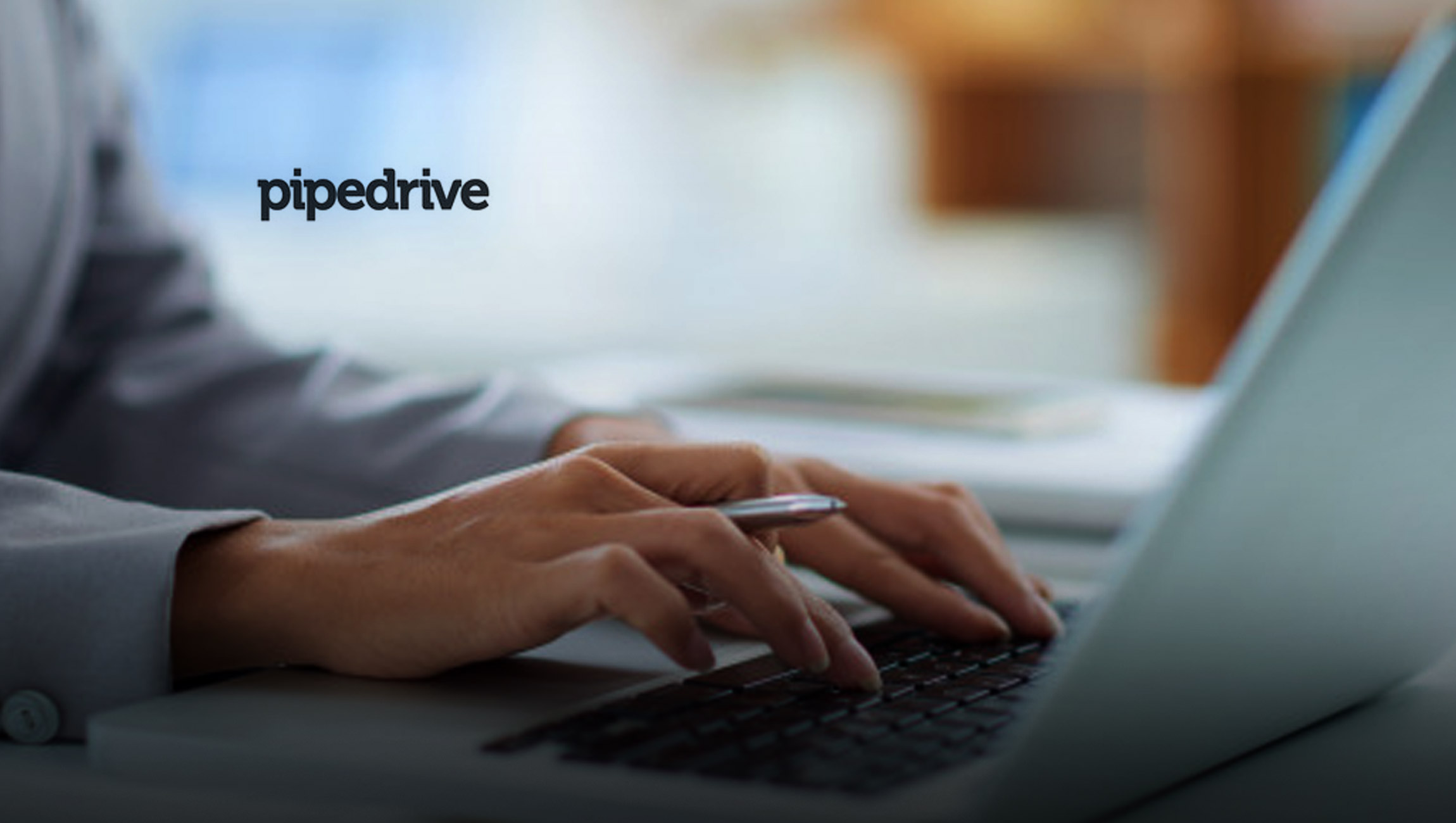 Pipedrive, the #1 user-rated CRM software, aims to significantly expand its customer base among South Korean small and medium-sized enterprises in the coming months. As part of its growth strategy, Pipedrive has been included in the South Korean government-run 2020 Cloud Acceleration Program, which enhances Pipedrive’s competitiveness in the country.

According to Arho Anttila, Pipedrive’s General Manager for Asia and Africa, Pipedrive sees great potential in South Korea as it is the fourth-largest economy in Asia and a digital frontrunner in the area. As Pipedrive’s master reseller Hashnap was selected for the government’s Cloud Acceleration Program, they can offer Pipedrive to Korean customers with an up to 70% discount. “This is an important step for us in strengthening Pipedrive’s position in South Korea. We are very excited about this development and eager to support Korean sales and marketing professionals with our generous suite of smart marketing and sales management tools that are reasonably priced and easy to use.”

South Korea’s national Cloud Acceleration Program promotes the adoption of cloud-based solutions in small and medium-sized enterprises. Every cloud-based software that is chosen for the Cloud Acceleration Program will be eligible to be listed in the directory run by the National IT Industry Promotion Agency (NIPA). “Being listed in the NIPA directory gives Pipedrive a mark of authenticity and credibility in the South Korean market, which increases Pipedrive’s competitiveness and helps to attract new Korean customers,” said Daniel Lee, the CEO of Pipedrive’s master reseller Hashsnap. Besides Pipedrive, the NIPA directory contains several well-known cloud-based software such as Dropbox, Zapier, and Google Cloud Computing.

Authvia and WorkWave PestPac Launch a…