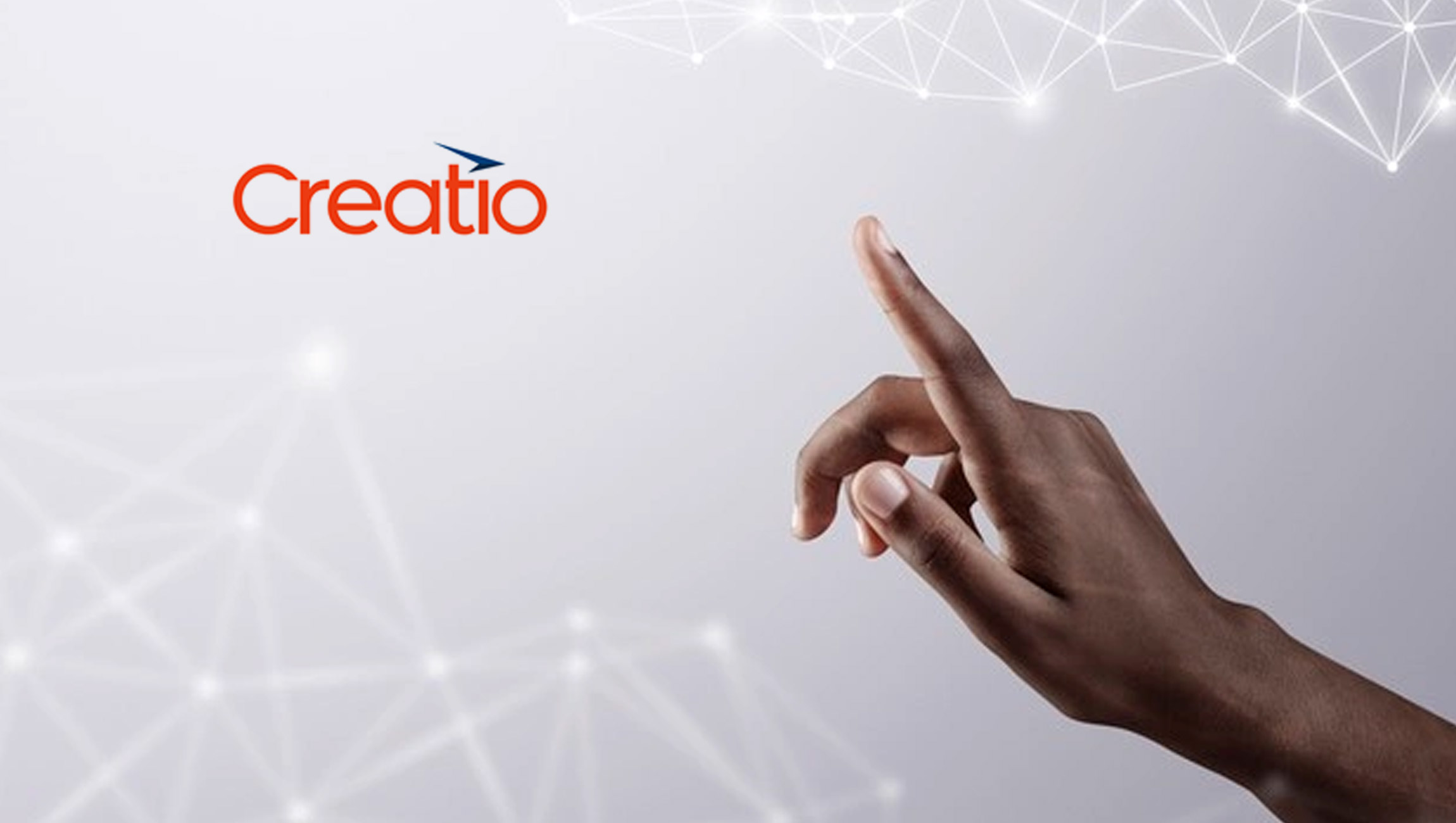 The remarkable digital show will harness the theme of Freedom, unveil its new 8.0 platform, and position No-Code as the future of application development and workflow automation.

Creatio, a global vendor of one platform to automate industry workflows and CRM with no-code and a maximum degree of freedom, today announced pre-registration for its Freedom Release virtual show taking place on February 8, 2022. The show is designed for digital, IT, and operations leaders that are interested in engaging customers, partners, and employees in a whole new way; automating workflows faster than their competitors, and empowering knowledge workers to build applications with no-code.

The show will incorporate a thought leadership no-code session followed by the unveiling of Creatio 8.0, the company’s major platform update focused on providing its users with the freedom to own their automation with no-code. To truly capture the essence of freedom, the event will feature guest star Paul van Dyk, a Grammy Award-nominated international DJ. Paul will perform a special freedom set dedicated to the release. The show will be performed outdoors with freedom-inspired mountain views and broadcast digitally.

In the first part of the event, attendees will have a chance to enjoy a thought-provoking discussion featuring the Project Management Institute’s Head of Citizen Development Practice, Creatio’s key partners, and executives. This will be followed by Creatio’s CEO and Founder Katherine Kostereva, who will elaborate on Creatio’s vision of the future of no-code and key values of the Creatio platform. Creatio’s product evangelists will then present Creatio’s 8.0. The major release is focused on next-level tools that empower creators to build applications with no-code and a maximum degree of freedom. For the event’s exciting finale, Paul van Dyk will perform a special freedom set. During the set, Creatio will demonstrate live the power, ease, and elegance of no-code technology by creating an application from scratch using the released no-code tools.

Hammerspace Announces Luminary Board of Advisors