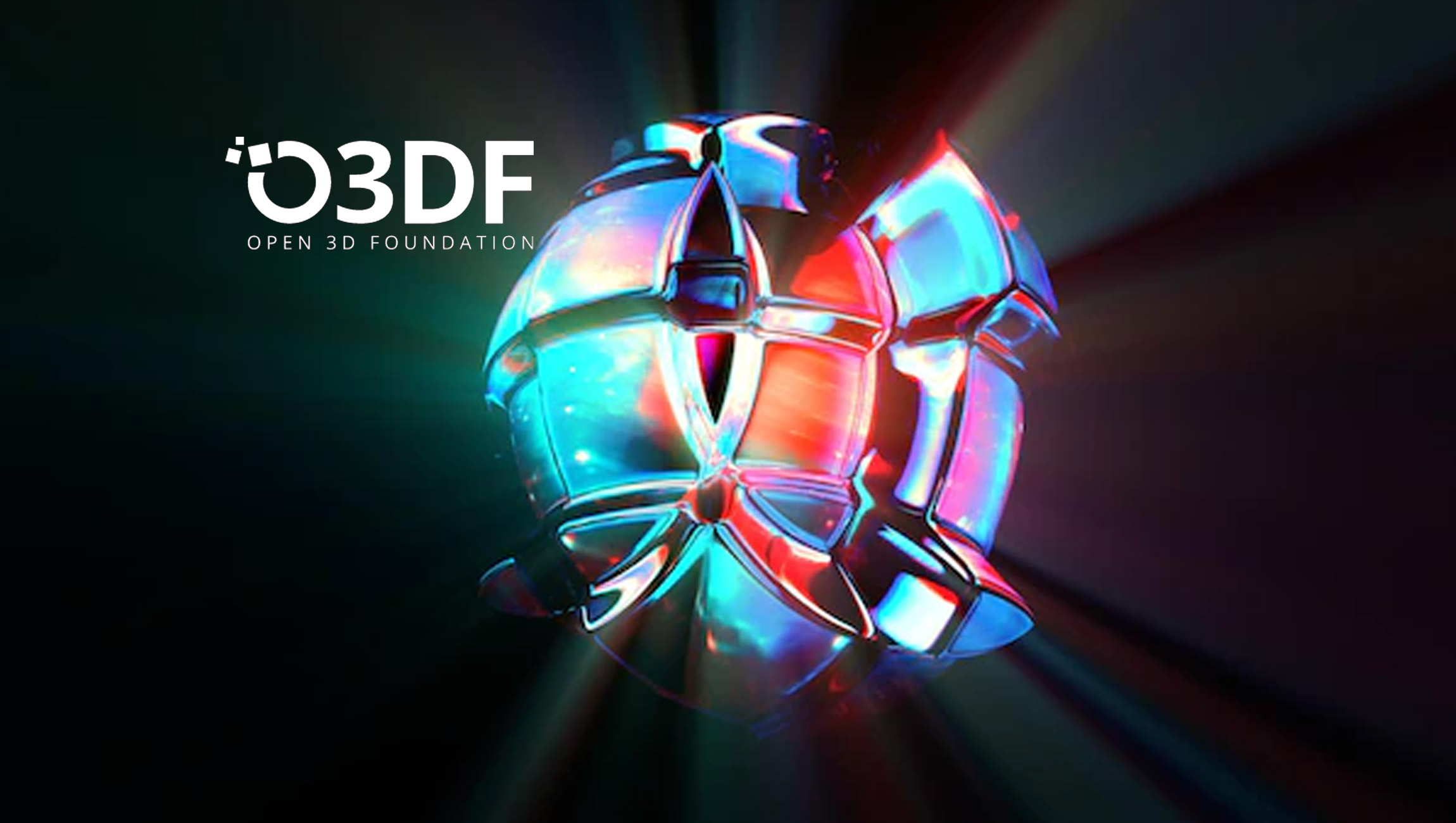 The Open 3D Foundation (O3DF) is proud to welcome Microsoft as a Premier member alongside Adobe, AWS, Huawei, Intel, and Niantic. Microsoft’s participation in the project brings a wealth of knowledge and thought leadership that continues to reinforce how important the industry believes in working to make a high-fidelity and fully-featured open source 3D engine available to every industry, unencumbered by commercial terms.

Microsoft Principal Group Program Manager Paul Oliver will join the Governing Board of O3DF, supporting the Foundation’s commitment to ensure balanced collaboration and feedback that meets the needs of the Open 3D community. The Governing Board cultivates innovative relationships among stakeholders to drive the Foundation’s strategic direction and its stewardship of 3D visualization and simulation projects.

“Microsoft’s roots in creativity run deep and we want to help creators wherever they are, whoever they are, and whatever platform they’re creating for,” said Oliver. “Having the Linux Foundation create the Open 3D Foundation is a fantastic step towards helping more creators everywhere and we are excited to be a part of it.”

This move builds on Microsoft’s continued commitment to democratizing game development and making its tools and technologies available to game creators worldwide. Last year, the company made its Game Development Kit available to all developers through GitHub. With its new engagement with O3DF, Microsoft is extending a commitment to opening up technology to everyone.

“We are elated to have Microsoft join the Open 3D Foundation as a Premier member,” said Royal O’Brien, Executive Director of O3DF and General Manager of Games and Digital Media at the Linux Foundation. “Having incredible industry veterans like Microsoft contributing and helping drive innovation with the community for 3D engines is a huge benefit to the open source community and the companies that use it alike.”

Microsoft is one of 25 member companies since the public announcement of the Open 3D Foundation in July 2021. In November 2021, Open 3D Engine (O3DE) announced its first major release. The 21.11 Release allows simulation developers to create 3D content with the new O3DE Linux editor and engine runtime. This release also added a new Debian package and Windows installer that provides a faster route to getting started with the engine. The O3DE community is very active, averaging up to 2 million line changes and 350-450 commits monthly from 60-100 authors across 41 repos.

Where to See the Open 3D Engine Next

Additionally, on October 18-19, the Open 3D Foundation will host its flagship conference, bringing together technology leaders, indie and independent 3D developers, and the academic community to share ideas, discuss hot topics and foster the future of 3D development across a variety of industries and disciplines.