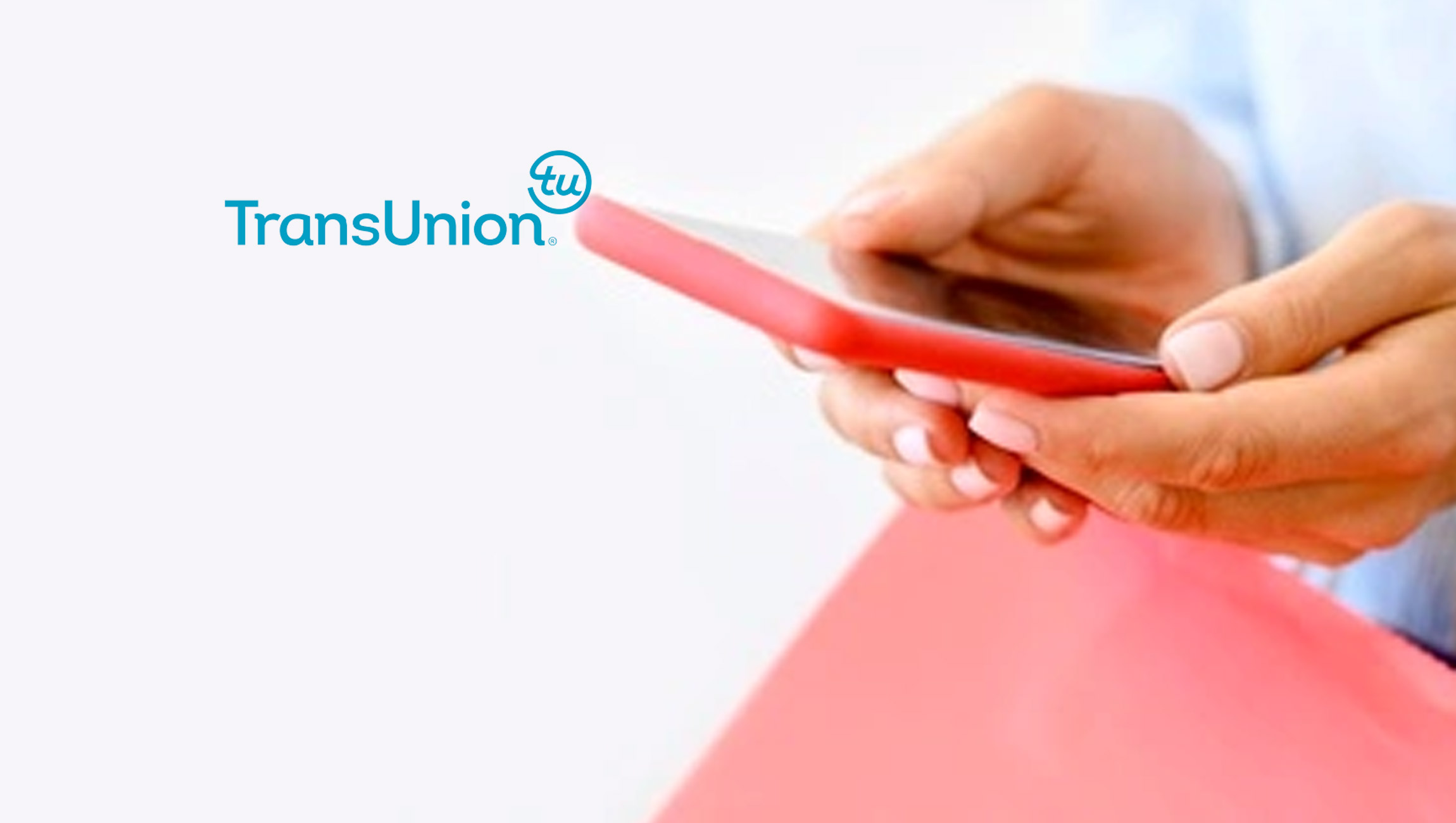 TransUnion released new findings today around global e-commerce fraud trends that occurred during the busiest period of the 2021 holiday shopping season. The analysis found 17.46% of all global e-commerce transactions between Thanksgiving and Cyber Monday were potentially fraudulent1. Those numbers were slightly higher in the U.S. where 19.66% were suspected fraudulent.

The number of suspected e-commerce fraud attempts during the 2021 holiday shopping season was also a 25% increase over the 15.73% of fraud attempts observed earlier in the year (January 1 to November 29). Globally, the percentage of suspected fraudulent e-commerce transactions from November 25 to November 29 is about 4% higher than the same period last year when the rate was 16.83%. In the U.S. the percentage remained relatively flat compared to last year when it was 19.70% during the Thanksgiving to Cyber Monday holiday shopping period. These findings are based on intelligence from billions of transactions contained in TransUnion’s fraud analytics solution suite — TruValidate™.

The analysis also observed the top two reasons for potentially fraudulent e-commerce transactions between Thanksgiving and Cyber Monday. The top reason was the number of accounts per device – which triggers when a device has accessed the minimum number of accounts during the set time period. The second was evidence exists – which occurs when an account or device has previously had a fraudulent transaction.

E-Commerce Fraud Trends in the U.S. from Thanksgiving to Cyber Monday Over the Years

Read More: Is Conversational AI The Future Of Sales?

“The holiday shopping season is a popular time for bad actors to engage in fraudulent activity, particularly in the e-commerce and retail industry,” said Shai Cohen, senior vice president of global fraud solutions at TransUnion. “Online shopping is the new norm for the majority of consumers and that trend has been further accelerated due to the COVID-19 pandemic. Consumers want to shop with online retailers that not only provide a seamless user experience, but also take consumer security and privacy seriously. It is imperative that those businesses equip themselves with the proper tools to better assess the overall risk of a potential fraudulent transaction without inhibiting the consumer journey.”

These trends and spike of fraudulent activity early in the shopping season, compared to the rest of the year, aligned with TransUnion’s recent Consumer Holiday Shopping Report. The report showed that 50% of consumers have a positive view of additional identity validation requirements at check-out, while 45% are neutral, saying the requirements don’t affect shopping habits. However, 15% say not having enough security on a site is their top reason for abandoning their cart. Additionally, one in four consumers cited they are more concerned about becoming a victim of digital fraud this holiday season compared to last year.

The report also found that in anticipation of supply chain issues and possible low inventory, 33% of consumers are shopping earlier this year. With consumers shopping earlier and conducting much of their shopping online, TransUnion’s analysis found that in the U.S., Saturday, November 27 was the day with the highest percent of suspected digital fraud attempts at 21.99%.

“Businesses now have more pressure to identify the device a consumer uses to conduct transactions so they may better assess the risk level while ensuring their customers are confident in engaging in those transactions,” said Ryan Fox, vice president of global fraud solutions at TransUnion. “As fraudsters continue to target consumers, it is table stakes for businesses to do all that they can to ensure their customers have an appropriate level of security to trust their transaction is safe all while avoiding shopping cart abandonment.”

TransUnion monitors digital fraud attempts reported by businesses in varied industries such as gambling, gaming, financial services, healthcare, insurance, retail, and travel and leisure, among others. The conclusions are based on intelligence from billions of transactions and more than 40,000 websites and apps contained in its flagship identity proofing, risk-based authentication and fraud analytics solution suite – TransUnion TruValidate™.