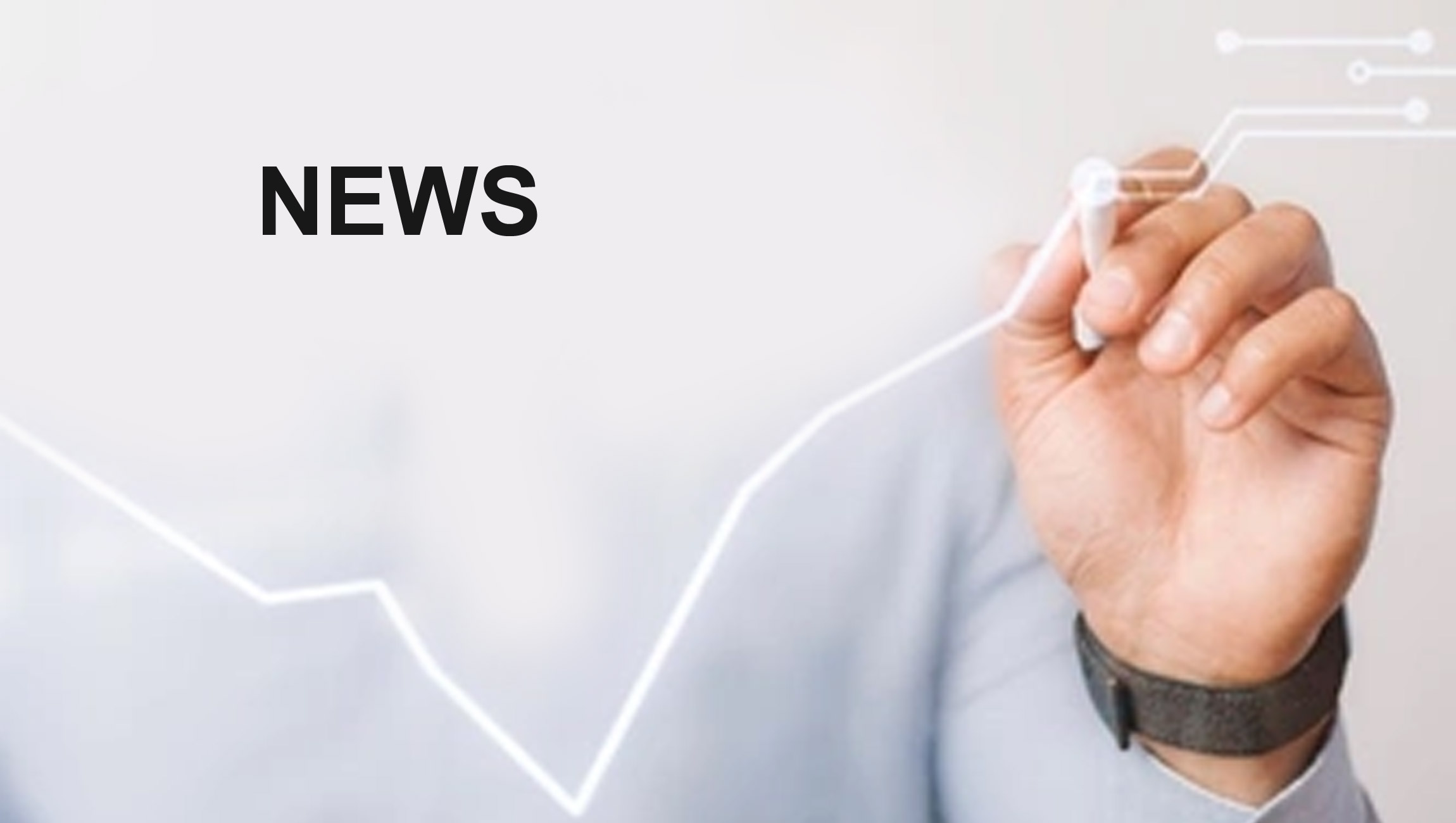 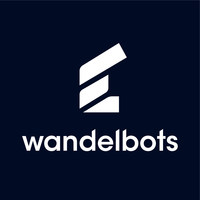 Wandelbots, the robotic software company that is making industrial robots accessible for everyone, announced today that it has raised over $84 million in a Series C financing round, led by New York-based global private equity and venture capital firm Insight Partners, with participation from existing investors 83North, Microsoft, Next47, Paua, Atlantic Labs and EQT.

Wandelbots’ no-code approach brings automation to the next level by enabling application experts to teach their robots independently and become robot experts without the need for coding skills. The company’s easy to use teaching solution – Wandelbots Teaching – removes the barrier to programming robots with easy-to-use software interfaces, and the hardware-agnostic software platform allows for the same interface for all robots. By making robotics simple and accessible to application experts, Wandelbots empowers companies, large and small, to work easily with robots on their shop floors.

Wandelbots’ cutting-edge platform is used by several leading robot-manufacturers and OT system integrators. Robots from Universal Robots & Yaskawa at customers like BMW, VW, Fraunhofer, Schaeffler, Rotop and Vitesco run on Wandelbots, and the company has partnered with system integrators across Europe, including Gibas, Alumotion, Heidenbluth and Sojka.

Wandelbots will use the new funding to open its Robotics Software Platform to automation solution providers and third-party developers to create a compelling developer community. The opening will enable developers to build their own robotics applications on top of a manufacturer-agnostic control plane. Wandelbots also plans to use the funding to scale its flagship teaching solution to support more robots, applications, and regions worldwide, expand its global footprint, accelerate hiring and build go-to-market organizations in the US and Asia.

Christian Piechnick, CEO and Co-Founder of Wandelbots, said: “I’m very proud to see Wandelbots mission become a reality. Our platform will help to accelerate human-centred robotics solutions in the industry. We look forward to working with Insight Partners and can’t wait to see what developers will create in the future based on our transformative technology.”

Philine Huizing, Principal at Insight Partners, that will join the Wandelbots board, says: “One of the largest challenges we see in the adoption of robotics and increased automation, from a time, cost, and talent perspective, is robot programming. Wandelbots dramatically streamlines robot programming across OEMs and manufacturers using a platform approach. Their impressive manufacturing partnerships and strong technical team have made Wandelbots a standout in the industry. Wandelbots’ long-term vision is to be the universal control plane for the massively complex and fragmented ecosystem of robotics. We look forward to partnering with the Wandelbots team as they continue to grow and realize their vision of democratizing the robotics market.”