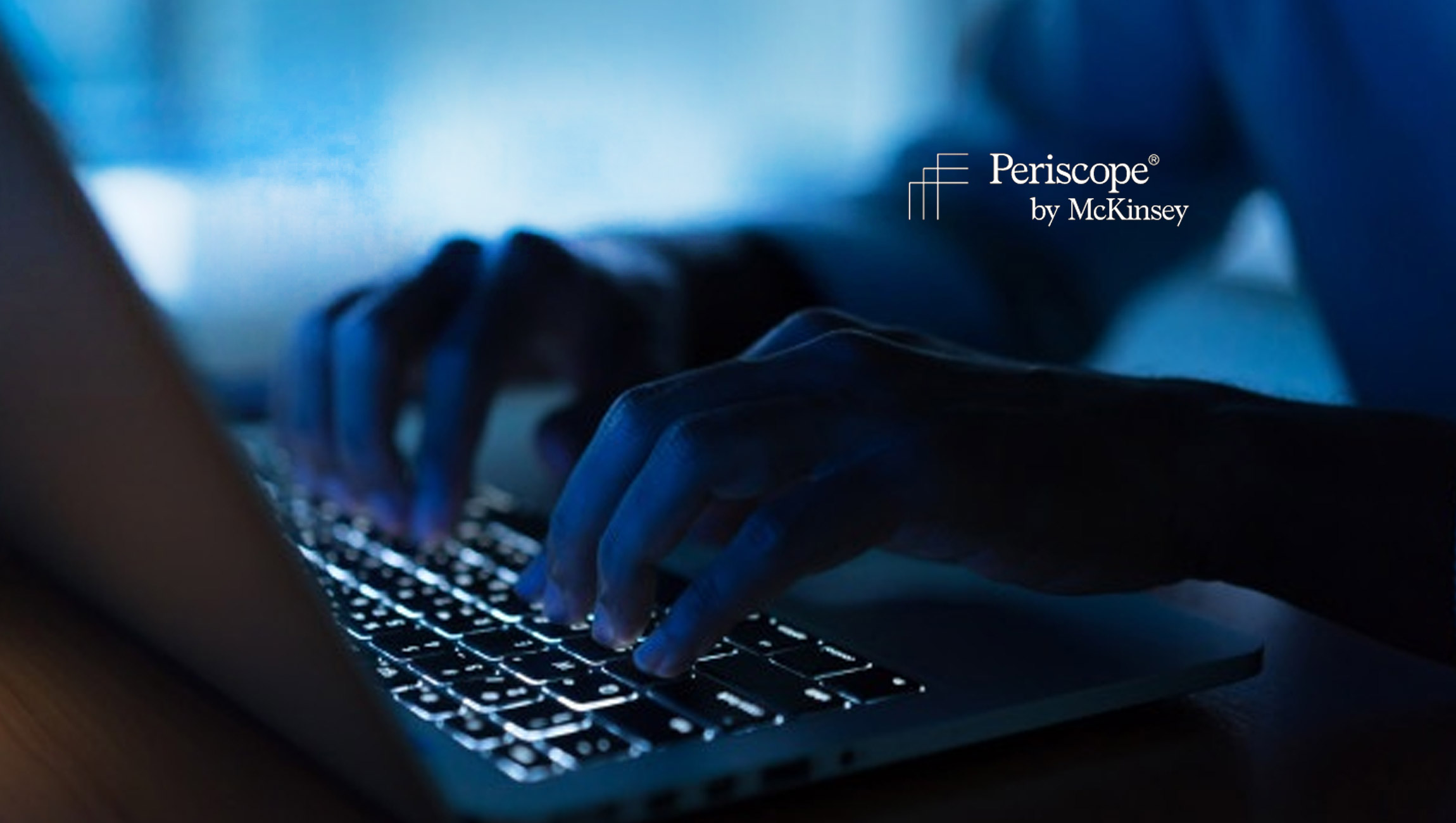 A new report commissioned by Periscope® by McKinsey reveals how tech-driven consumers are reshaping retail’s next normal, with coronavirus concerns helping to accelerate consumers’ demand for digital. Periscope by McKinsey is a suite of marketing and sales analytics solutions that help companies achieve sustainable revenue growth.

Read More: UST Global Announces New Offerings As More IT Operations And Workloads Are Shifted To The Cloud

Retail reimagined: The new era for customer experience surveyed more than 2,500 consumers in France, Germany, the UK, and the US, to closely examine where the biggest changes in consumer behavior are happening. Conducted before and during the pandemic shutdowns, the report reveals three consumer trends: the appetite for digital is surging with no signs of slowing down, brand loyalty remains vulnerable, and a new premium on safety and convenience. In addition, the report shows a significant gap between what consumers want in shopping experience and what retailers are actually providing.

Whether it’s digital tools such as screen browsing, easy mobile payments, or ordering online with seamless curbside or in-store pickup, shoppers clearly want technology to elevate their in-store experience. The flight to digital and increased customer expectations have created new challenges for how retailers serve their customers.

Yet, in the first run of our survey, more than 35 percent of shoppers reported zero exposure to even the most talked-about or basic in-store technologies such as digital screen browsing and mobile or contactless payments. In the second run of the research in June, consumers were then asked which forms of communication/experience they would like to see offered by retailers in the near future. The top three findings in each market revealed a clear difference in cultural preferences:

An End to ‘Normal’ Shopping Decisions

Rather than sticking to familiar patterns and brands, consumers have embraced change amid great uncertainty. In the four countries surveyed, 40 percent of consumers said they tried new brands or made purchases with a new retailer between March and June 2020. Loyalty was particularly vulnerable in the US, where 46 percent of consumers made the switch, followed by 44 percent of their UK counterparts.

Consumers’ top reasons for making the switch across all four markets included competitive pricing and empathetic retailers that support their employees during the pandemic with initiatives such as increasing wages, giving extra sick leave, or paying for lost wages.

New concerns such as safety and hygiene are now top of mind. More than 50 percent of respondents say they want stores to follow guidelines to help keep shoppers and employees safe, such as the installation of plexiglass at the checkout, the use of masks, and availability of hand sanitizers, while 59 percent say it’s important for stores not to be too crowded.

E-commerce spending has surged during the shutdowns, as the appetite for digital and contactless ways of shopping has intensified. In the US, it was up more than 30 percent from the beginning of March through mid-April, compared to the same period the previous year.[1] In all four countries surveyed, we observed higher shopping activity in several categories during the shutdowns. Categories with the biggest uptick were apparel (in the US and UK), children’s products (US, UK, Germany), beauty (US), and grocery (US).

While free delivery and returns and fast delivery continue to be the important features for consumers when purchasing online, several digital attributes did skyrocket in value during the crisis. The importance of informative product descriptions and clear product images at a time when consumers couldn’t see, feel, or test products in a store ranked as one of the top three factors for a great online browsing experience in all the countries surveyed. UK consumers led the charge with 70 percent of post-shutdown respondents ranking this as a key consideration (up 23 percent from pre-shutdown), followed by 57 percent in Germany (up 12 percent), 56 percent in the US (up 13 percent), and 51 percent of French shoppers (up 13 percent).

“While disruption and fierce competition are certainly nothing new for retailers, the pace and intensity of COVID-19-related change and their effect on consumers is unprecedented,” said Brian Ruwadi, Senior Partner and Global Leader of Periscope by McKinsey. “This is a pivotal time where we’re seeing not only changing loyalties and a shifting leaderboard, but an opportunity to really connect with consumers in new ways as they reformulate their habits and decision journeys. As retail leaders plot how they will bounce back, they also need to look beyond the immediate challenges and issues. In parallel to quickly recovering revenue, it is critical to engage in long-term planning and accelerate future growth.”

To read more about the survey’s findings, download the “Retail reimagined: The new era for customer experience,” report at: https://mckinsey.com/reinventing-retail

In early March, Periscope by McKinsey fielded consumer surveys across the US, UK, Germany, and France with more than 2,500 consumers to understand what they value most in digital and in-store experiences, as well as among the retail technologies that tie the two together. To see the impact of COVID-19 on consumer preferences and behavior, the survey was repeated in mid-June. The surveys were conducted online in local languages. In each country, results are sampled and weighted for a representative balance of the consuming class, based on variables including age and socioeconomic status.

Retailers Bracing For The Next Pandemic – Returns!

MindTickle Recognized for Growth and Leadership in Company…

Creativity Booms as Americans Adapt to…