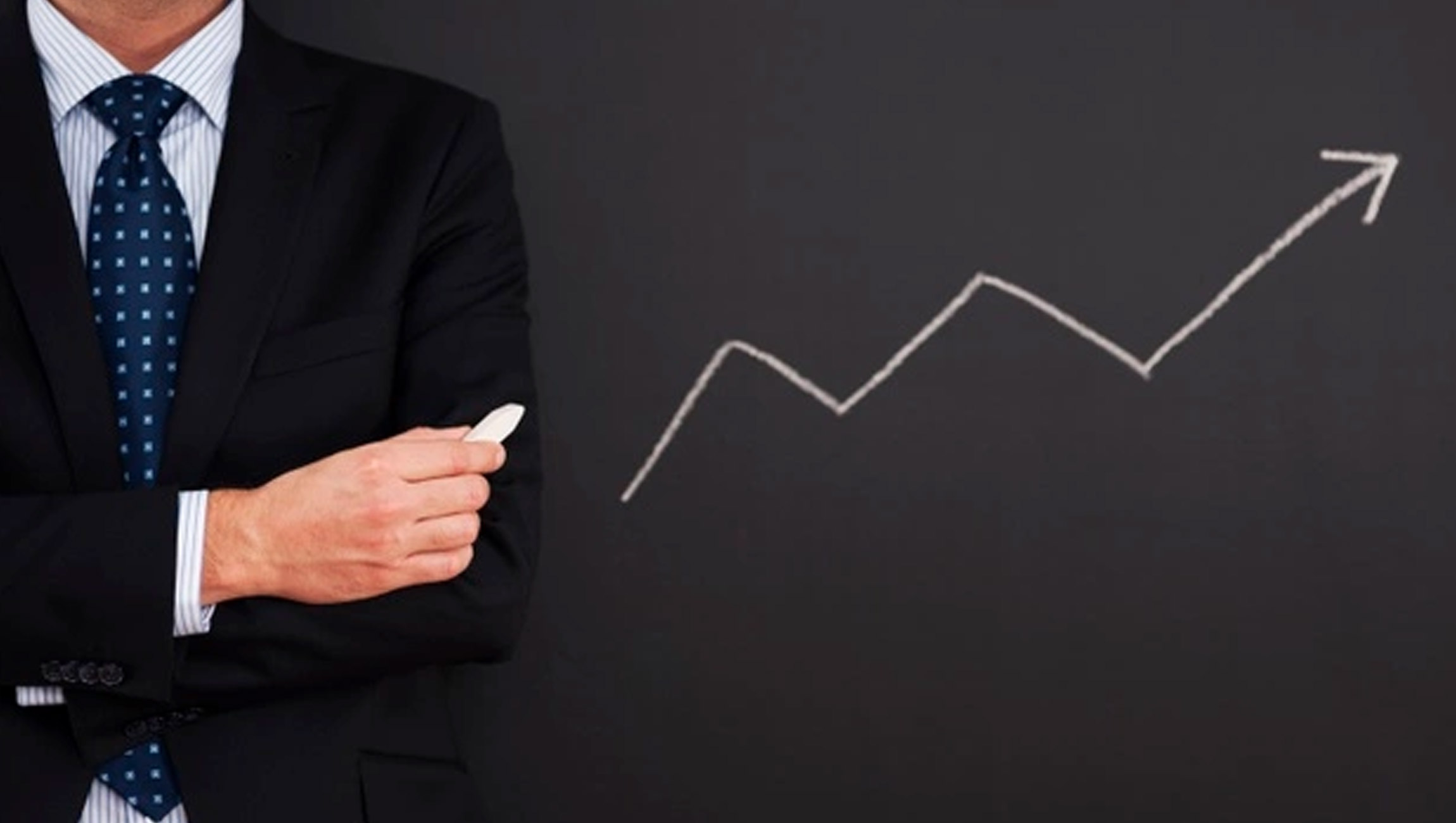 MetaMap, the company helping entrepreneurs unlock borderless growth, today announced the expansion of its executive leadership team with two new hires. Vivek Narayanadas, most recently VP of Legal at Shopify, joins MetaMap as its General Counsel, and Lara Harris, formerly Head of Global Talent Operations at Block (formerly known as Square), joins as VP of Operations and Strategy. Fresh off MetaMap’s recent $70M Series B funding, these strategic hires will support the company’s ongoing commitment to build a sophisticated trust and reputation infrastructure for the global internet economy, opening borders for entrepreneurs and companies of all sizes to serve billions of new internet consumers.

As General Counsel, Narayanadas will lead the company’s global legal team. Prior to MetaMap, Narayanadas served as a VP of Legal at Shopify, where he built and led half of the company’s legal team, including its privacy, intellectual property, litigation, regulatory affairs, and government affairs teams. At Shopify, Narayanadas was responsible for building trusted relationships with regulators, law enforcement agencies, legislators, and policymakers globally, and speaking up on important public policy issues on behalf of independent small businesses around the world. He also served as Shopify’s global Data Protection Officer and built the company’s global privacy governance program from scratch. Prior to moving in-house, Narayanadas spent many years as a litigator, where he clerked for two Federal Judges, and then represented technology companies in complex litigation relating to privacy and intellectual property. Narayanadas received his J.D. from the Columbia University School of Law and his B.A. from the University of California, Berkeley, where he studied Economics and History. He is a Certified Information Privacy Professional and has served on the Advisory Board of the Future of Privacy Foundation, the Publications Advisory Board of the International Association of Privacy Professionals, and as a contributing expert with the United Nations Office of Drugs and Crime.

“MetaMap allows people to unlock access to services and service providers around the world based on their individual merit and not simply where they were born or live,” said Narayanadas. “I’m especially excited that we do this by giving users control over their information and transparency into how their information is used. This is the future of privacy worldwide, and I look forward to helping prepare MetaMap’s customers for this future regulatory landscape.”

As VP of Operations and Strategy, Lara Harris will oversee G&A strategy, helping to build and scale policies and programs. Prior to MetaMap, Harris was the Head of Global Talent Operations at Block, where she supported the company’s rapid growth in key markets and optimized the business for international expansion. She was also a vital leader for the integration of new acquisitions and annual headcount planning. Before Block, Harris managed business operations for the world’s second-largest semiconductor company, Applied Materials, where she oversaw its crucial principal accounts in APAC, working extensively across different cultures. Harris received her MBA from Webster University and B.S. in Civil Engineering from the United States Air Force Academy. She has served over 11 years of active duty in the U.S. military and is an OEF combat veteran, a certified Explosive Ordnance Technician, and a licensed Fundamental Engineer.

“MetaMap’s innovation is at the forefront of expanding the ambit of a truly borderless world,” said Harris. “As a first-generation Korean immigrant and having traveled to almost 50 countries during my military career as well as for personal development, I was inspired to join the effort to expand the company’s global reach. I’m excited to build and develop programs that are optimized for rapid, yet thoughtful, expansion alongside many incredible leaders who value long-term impact and truly making a difference in how the world assesses legal, financial, employment, and social data.”

Bandwidth Announces Duet for Genesys: A Global BYOC Solution To Accelerate the Enterprise Contact Center Move to the Cloud

Ingage and Leap Strengthen Partnership with a New Integration