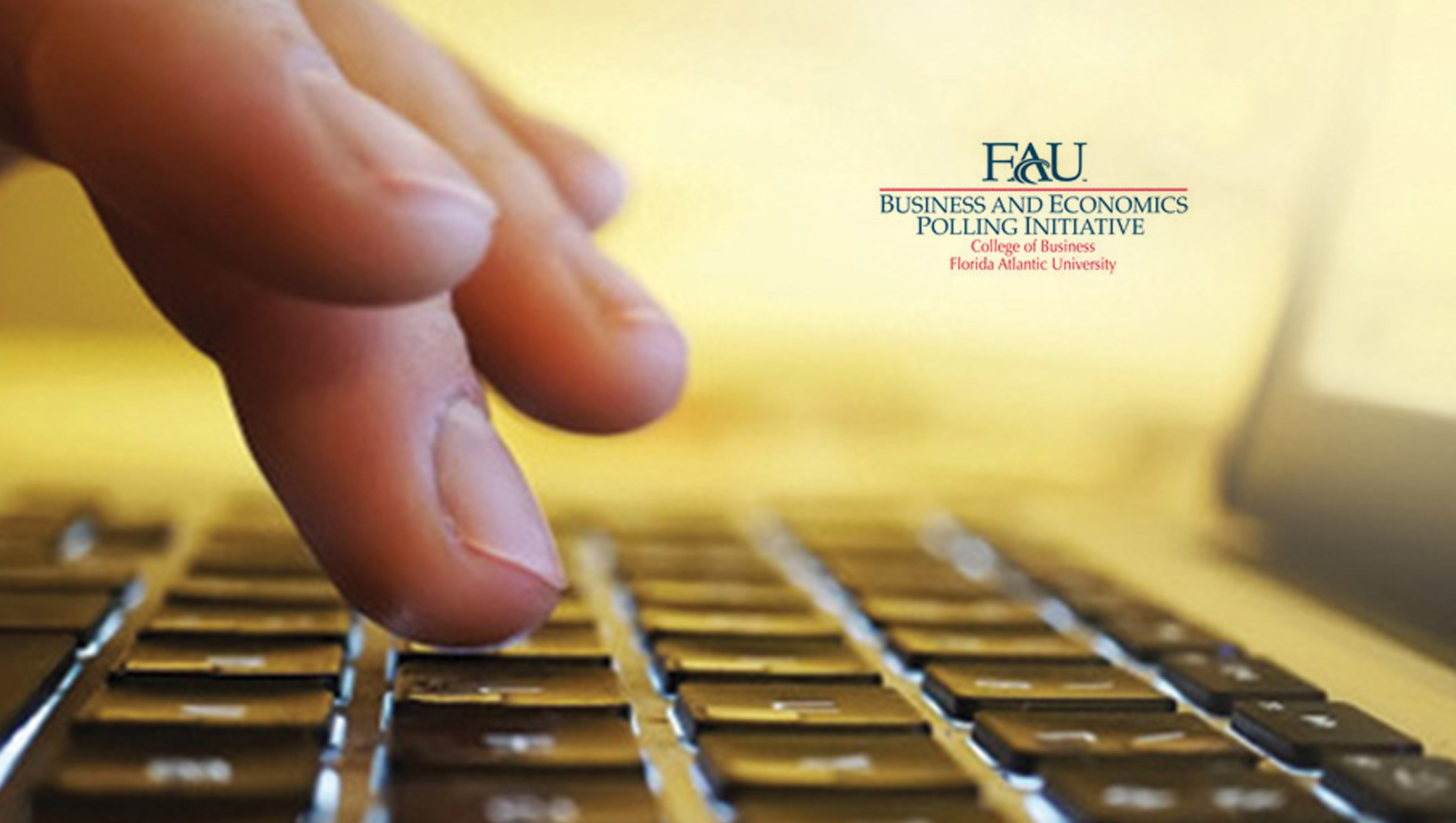 The Hispanic Consumer Sentiment Index dropped slightly to 90.5 from 90.8 in the second quarter, but it remains well above the 84.9 during the third quarter of last year, according to the Florida Atlantic University Business and Economics Polling Initiative (FAU BEPI) in FAU’s College of Business.

In the third quarter of 2021, optimism declined slightly in three of the five questions used to generate the index.

The percentage of Hispanics who felt they are better off financially than a year ago remained steady at 62 percent, a slight decline from the 63 percent who felt that way in the second quarter of this year.

However, Hispanics were more optimistic of their future financial situation, with 78 percent feeling that way in the third quarter, up from 74 percent in the second quarter.

The short-run economic outlook also drew optimism, with 53 percent saying they expect the country to experience good business conditions in the upcoming year, compared to 51 percent in the second quarter.

“Hispanics remain optimistic about their personal finances in the future,” said Monica Escaleras, Ph.D., director of FAU BEPI. “However due to rising inflation, they are slowing their purchases for homes, vehicles and big-ticket items for their homes.”

The poll is based on a sampling of 514 Hispanic adults from July 1 to Sept. 30. The margin of error is +/- 4.32 percentage points. The survey was administered using both landlines via IVR data collection and online data collection using Dynata. Responses for the entire sample were weighted to reflect the national distribution of the Hispanic population by region, gender, age and income, according to latest American Community Survey data.

FourKites Named to Inc.’s 2021 Best in Business List in the Logistics &…

Tacton and KETIV Partner to Offer Top Design Automation and…

Deloitte: The Restaurant of the Future Should Evolve to…

Lenovo Delivers Artificial Intelligence at the Edge to…

Deloitte: The Restaurant of the Future…