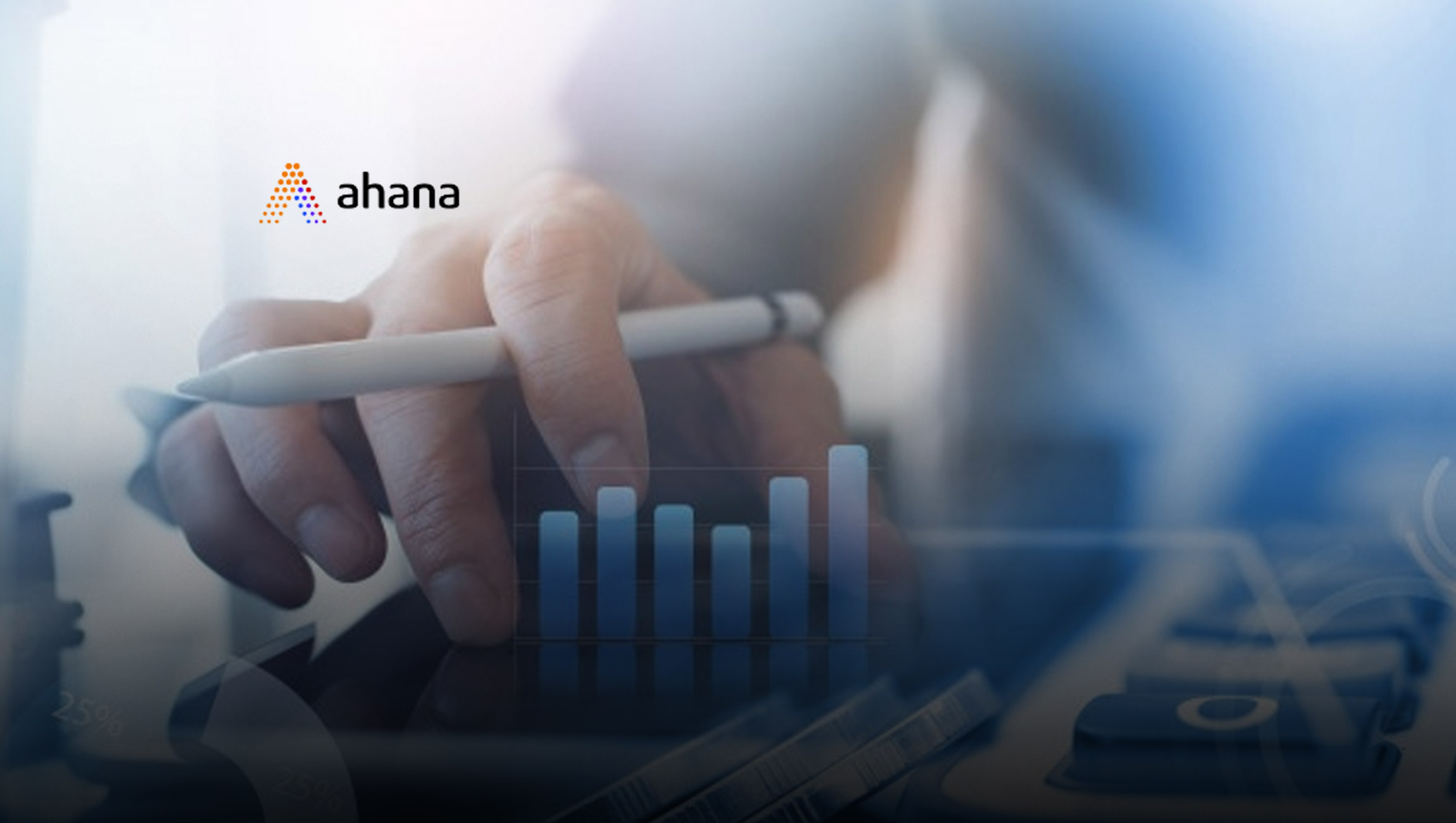 “Presto is one of the fastest growing database engines today, as users find it has unparalleled performance for interactive, ad hoc querying,” said Steven Mih, Cofounder and CEO, Ahana.  “Since exiting stealth, we’ve accelerated momentum across the company by making significant contributions to the Presto community; building a world-class technical team of core database engineers who have run Presto deployments with over 1,000 nodes at some of the world’s most data-intensive companies; and unveiling Ahana Cloud for Presto, the first Presto-as-a-service offering. The strong investor interest we received at a step-up multiple in valuation is validation of the work we are doing. The additional funds will be used to continue expanding development, contributing to Presto open source, and hiring more engineers.”