Roku and Harris Poll 2021 Holiday Survey Reveals One in Three Holiday Shoppers Expect to Increase Their Spending This Holiday Season, Highest Since the Survey’s Inception 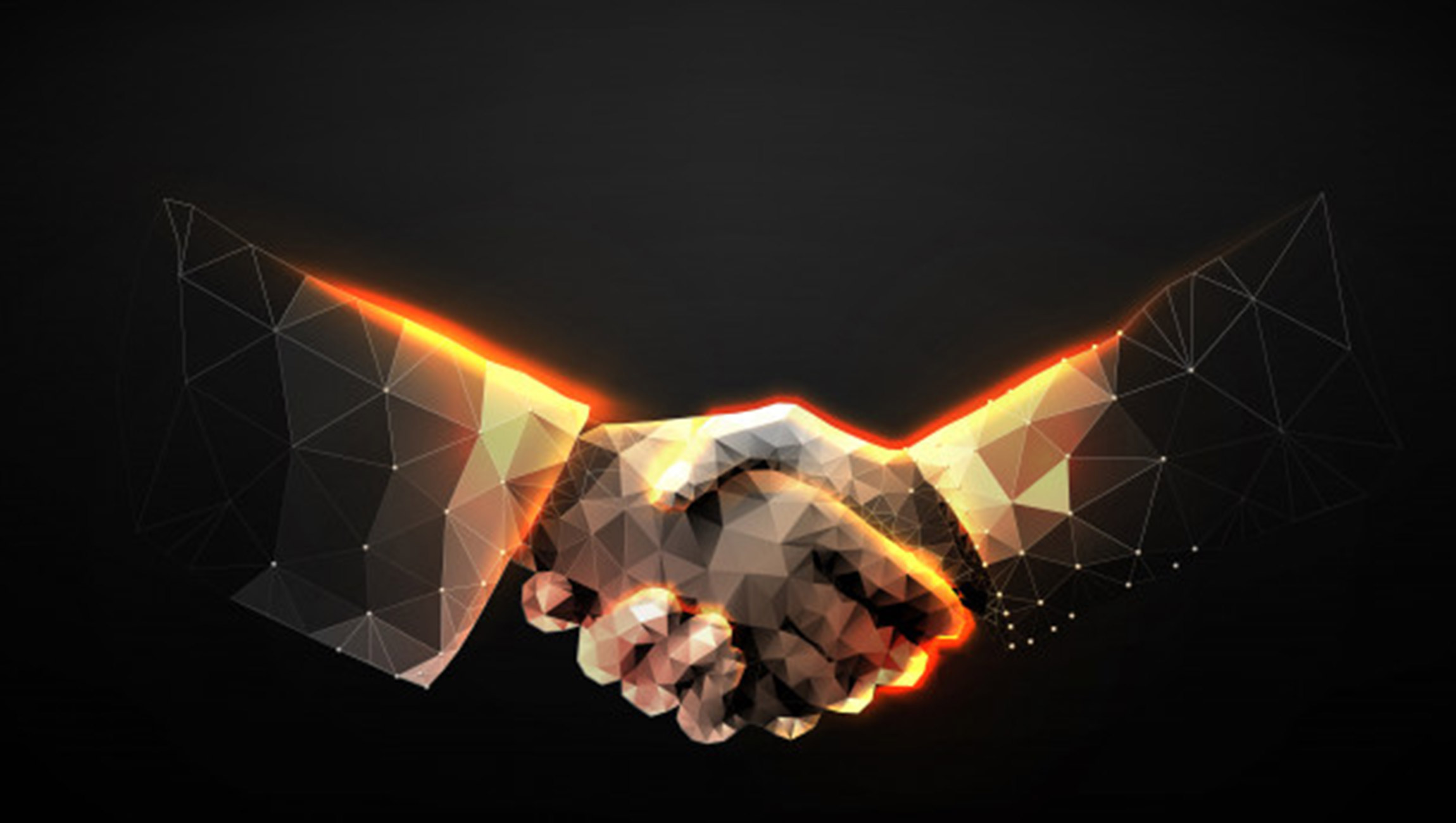 Roku, Inc. announced findings from its 2021 Annual Holiday Consumer Shopping study in partnership with The Harris Poll. This year’s survey of more than 2,000 U.S. adults who plan to shop for the holidays offers insights into shifting consumer shopping preferences, spending priorities, and media consumption habits.

“Individual spending could hit record levels this holiday season as consumers report significant growth in their holiday spending plans,” said Dan Robbins, Vice President of Ad Marketing and Partner Solutions at Roku. “As consumers prepare to spend more, they are also changing how they approach gift giving and how media consumption influences their purchasing decisions. Nearly half of holiday shoppers said they shopped for a product after seeing a TV streaming ad. With 1 out of 3 holiday shoppers unreachable on traditional pay TV, marketers need to buy TV advertising where consumers now watch TV to win them over this holiday.”

The 2021 survey revealed a shared expectation of economic improvement in the year ahead, with 72% of holiday consumers expressing confidence that the economy will improve in the next 12 months. This optimism is fueling shopper intent to spend what could be record numbers in 2021. More than 1 in 3 holiday shoppers (36%) plan on spending more this year, a significant increase from the past three years (and the highest number reported since 2018). Furthermore, 39% of streaming holiday shoppers (shoppers who have streamed content in the last three months) plan to spend more in 2021, a major increase from 2020. The report also finds consumers expect to spend a record $937 on holiday purchases – a 5% increase year-over-year.

In 2020, consumers reported for the first time that they spent more time streaming TV than watching traditional TV on average. The 2021 holiday report finds that the delta between time spent streaming and watching traditional TV grew 5X year-over-year. The average US holiday shopper reported they now spend 78 minutes more per week streaming. These self-reported numbers trend with the rapid growth in TV streaming. Millennials watch 30% more TV streaming content than linear television content, according to July 2021 Roku viewership insights. Overall, one-third of holiday shoppers (32%) stated they do not have traditional pay TV. Nearly half of Gen Z holiday shoppers are cordless, and 83% of baby boomer cord cutters said that it was unlikely they would reactivate or purchase a new pay TV subscription.

TV streaming is now mainstream with 86% of US households now streaming – that’s the same number that report owning a washing machine according to Statista!

2021 is expected to see a return to in-store shopping. Nearly half of shoppers (43%) plan to shop in-store this Black Friday and Cyber Monday. This marks an 11-percentage point increase from 2020 (32%), when COVID concerns kept many shoppers away from retail stores. However, online shopping remains dominant, with the majority of shoppers (57%) planning to do most of their shopping online.

Millennials, America’s largest generation with a combined spending power of more than $1.4 trillion annually, are leading the pack away from traditional TV to TV streaming. Nearly one-third of millennial shoppers (31%) are cordless and unreachable via pay TV ad campaigns. This demographic is also primed to spend with more than half of these millennials (51%) – highest among generational groups – planning to spend more on gifts this holiday than in 2020. Millennial holiday consumers report planning to spend more than $1,000 on gifts this holiday.

Read More: Microsoft Joins The LoRa Alliance Board Of Directors

With the holiday consumer economic confidence improving, 32% of consumers plan to purchase big-ticket items over $500 this season – the most since the study’s inception. What are they buying? Two in three holiday shoppers (63%) said they plan to purchase consumer electronics this year. Who are they buying for? With spending increasing in the forecast there will be a lot of gifts to go around this year and millennials plan to spend the most on themselves ($157) compared to other age groups. They also plan to spend the most on their pets as they prepare to wrap up $44 in gifts for fido – that’s the same as they plan to spend on their co-workers. Men plan to spend nearly twice as much on their spouse/significant other than women do this holiday season ($213 versus $118) and they are also feeling generous towards themselves as men plan to spend twice as much on self-gifting as women plan to ($120 versus $61).

Nearly half of consumers (49%) said they have seen an ad on their TV streaming device that caused them to pause what they were watching and shop for the product online, a significant increase from 2020. 46% of holiday consumers say they rely on traditional or TV streaming ads for inspiration when shopping for gifts. The “always-on” consumer is driving marketers to buy TV advertising where holiday shoppers now watch TV, making streaming a must-have for advertisers this season.

“This is the fourth year we have conducted the consumer holiday shopping survey and the trends have never been clearer. The consumer march away from traditional television to streaming TV is now a full stampede. Holiday shoppers on average spend more time streaming TV than watching traditional TV. This shift will break decades-old advertising models as brands adapt to the new consumer streaming landscape by reaching shoppers where they now spend most of their TV viewing time. The good news is that the US consumer is confident in an improving economy, plans to spend significantly this holiday season, and wants brands to engage them on the big screen in their homes via streaming,” said Connie Xu, Director of Brand Strategy at The Harris Poll.

Narvar Awarded “Best in Fulfillment” By…

Europe Catching Up to Retail Technology…