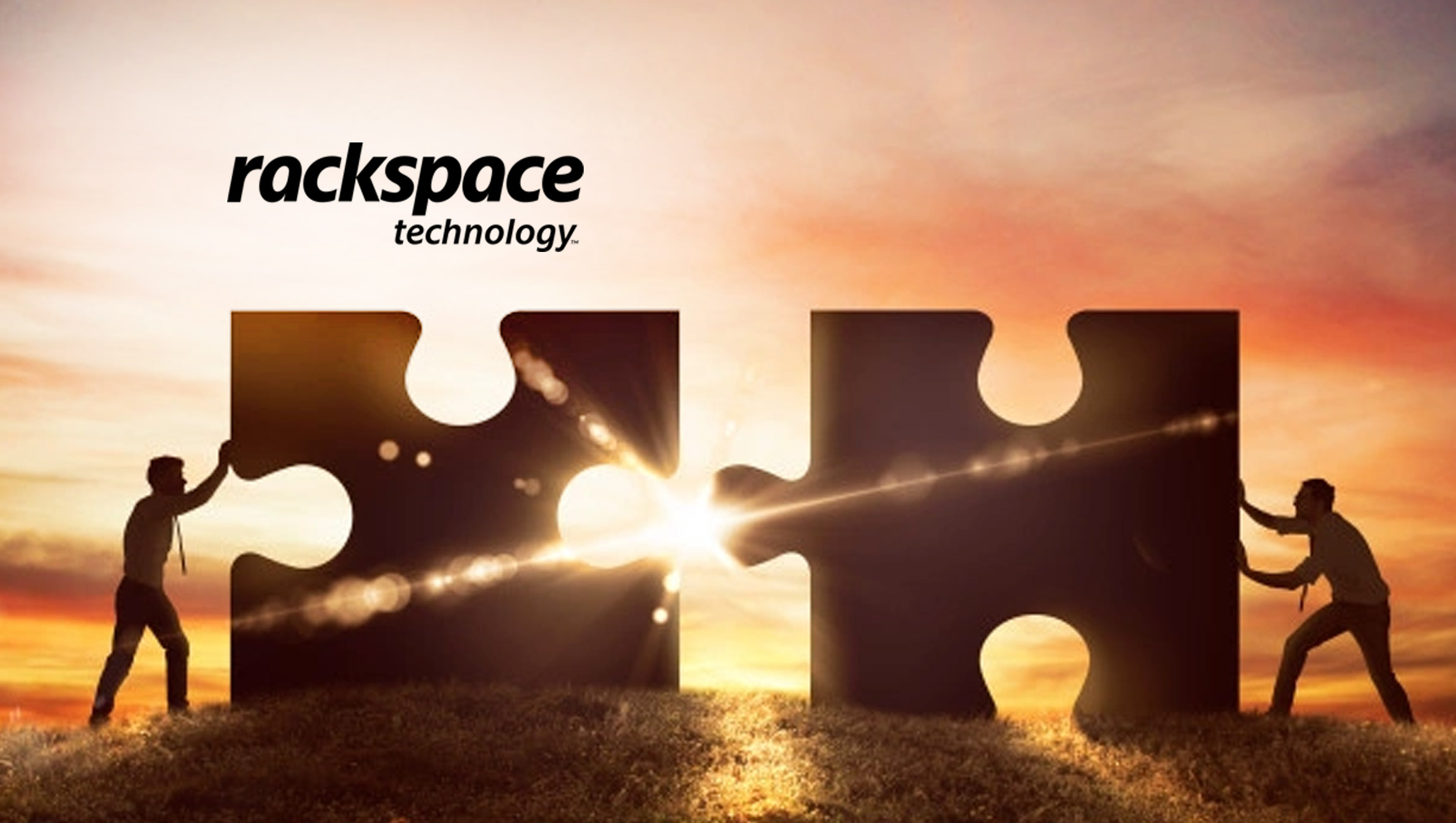 Rackspace Technology®, a leading end-to-end multicloud technology solutions company, today announced it has worked with iPromote, a turnkey online advertising solution, to migrate their infrastructure to Linux on AWS reducing the company’s operational costs by 30%.

Founded in 2006 and based in central California, iPromote offers a complete turnkey online advertising solution that encompasses ad creation, bidding, serving, analytics, and reporting for small to medium businesses (SMB). Its aim is to optimize the micro-budget of SMBs with an efficient plan that reaches target audiences using high-traffic channels including MSN, Yahoo, The Weather Channel, CBS News, CNN, Accuweather, and Facebook.

iPromote’s platform is sold through enterprise resellers, providing their sales forces with the technical tools and solutions needed to sell online advertising to SMBs. iPromote’s customers are mostly based in the U.S., but it also operates in Europe and Australia.

To reduce operational costs, iPromote was looking for ways to modernize and determined that one potential solution that would allow it to meet both goals was a move from Windows to Linux on AWS. With a migration to Linux, iPromote would reduce its consumption of compute resources while simultaneously eliminating current and future costs associated with licensing costs.

iPromote worked with Onica, a Rackspace Technology company, by leveraging the AWS-sponsored Microsoft Modernization Initiative to get the project started quickly while conserving resources during a period of economic uncertainty caused by the global pandemic.

“Rackspace Technology worked with iPromote to optimize costs by migrating to Linux on AWS which provides flexibility and stability,” said Jeff DeVerter, Chief Technology Evangelist at Rackspace Technology. “With the elimination of current and future licensing costs, iPromote was able to contribute to their long-term cost savings.”

“By working with Rackspace Technology, the iPromote development team gained knowledge around application migration and adopted an agile methodology that will fuel future innovation and growth,” said Matt Silva, COO, iPromote. “Performance optimization processes have been built into the production environment which have improved efficiency and stability. We are running successfully and from my perspective, this project was a win, from top to bottom, from an education perspective and for the AWS funding options. It was a win/win.”