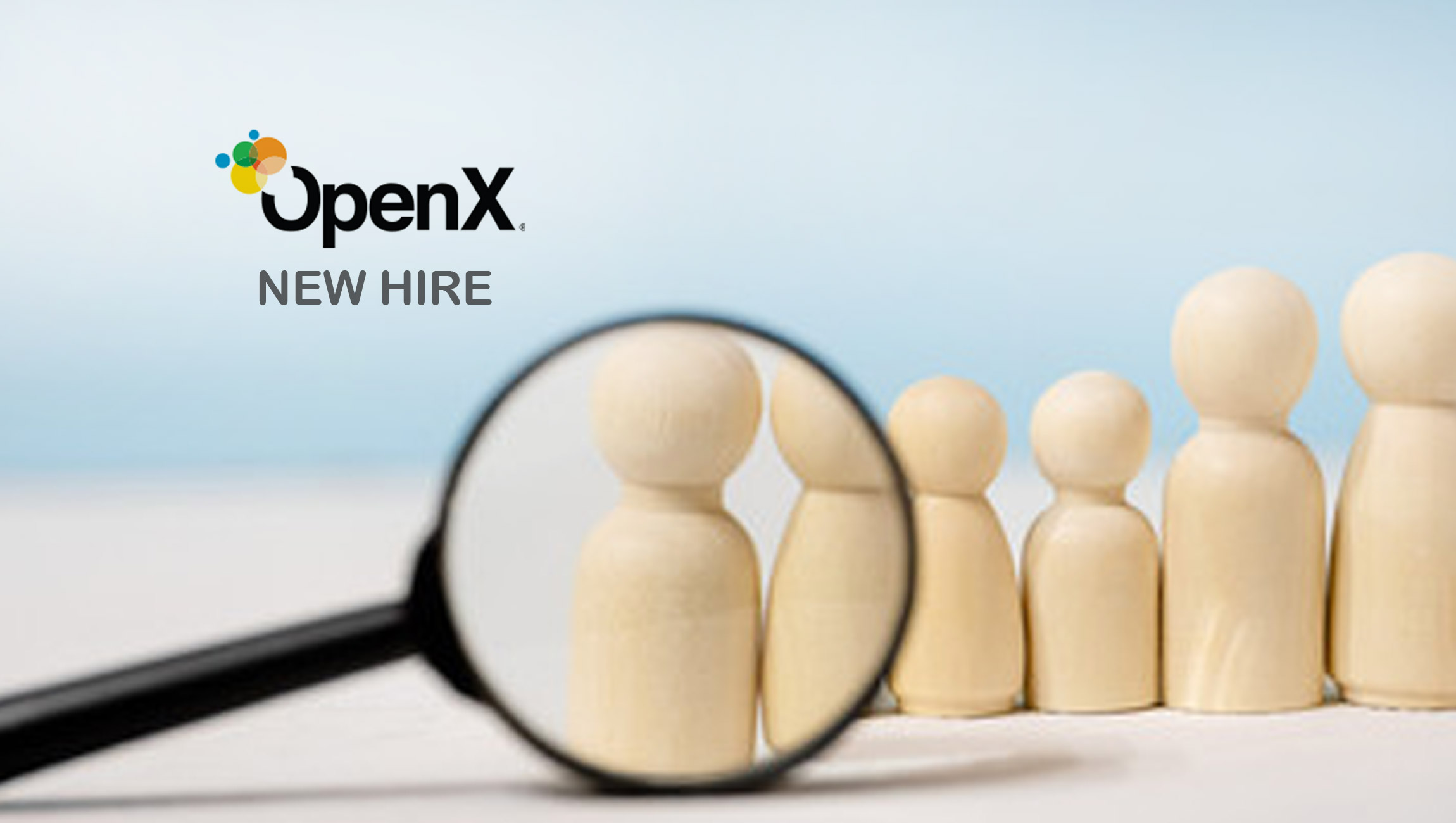 OpenX today announced the promotion of Brian Chisholm to Senior Vice President, Strategic Partnerships. In the new role, Chisholm will be tasked with growing new revenue channels for the company and further building out partnerships with a wide variety of entities in the digital advertising ecosystem.

Chisholm has previously held multiple roles at OpenX, primarily focused on growing the company’s base of publishers, and helping existing publishers increase yield and revenue through adoption of products like Header Bidding, which OpenX invented and brought to market.

Over the past 18 months, Chisholm has developed a series of partnerships that contributed to the growth of OpenAudience, the programmatic industry’s first sell-side identity graph. In his new role, Chisholm will be responsible for continuing to work with these partners to create actionable solutions for publishers and marketers, and new revenue streams for the company.

Chisholm will also be overseeing OpenX’s partnerships with DSPs, focusing on creating deeper ways to integrate with these key OpenX partners. From working jointly on SPO initiatives to aligning product roadmaps, Chisholm will build on the company’s long term DSP relationships, and create new ways to work together to grow revenue..

Additionally, Chisholm will expand and acquire new authentication partners for OpenX, including existing partners like LiveRamp and LiveIntent, drive strategic partnerships with agency holding companies, and uncover other custom demand partners the company can integrate with to enable them to more easily transact on OpenX inventory and the OpenX graph.

“In many ways, we are taking a platform approach to programmatic, giving our partners a variety of different ways to leverage our tech and data capabilities themselves,” said Chisholm. “We have built numerous strategic partnerships in the past year, with more to come soon, and now believe OpenX is in a position where we can not only solve some unique problem for our partners, but also create new revenue streams for the company while we’re doing it.”