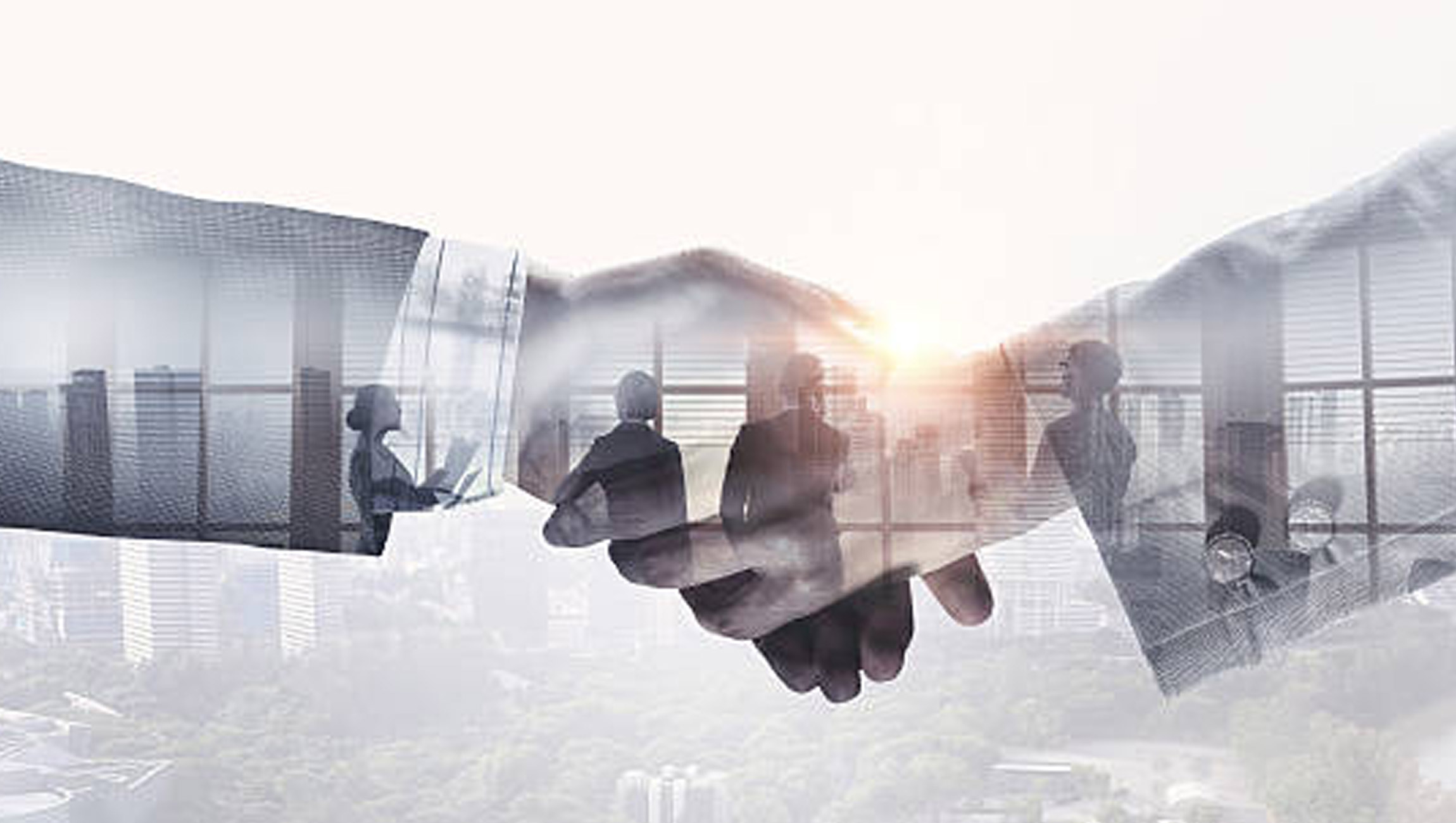 ZetaChain is a protocol-agnostic blockchain that supports generic omnichain smart contracts that connect all blockchains such as Ethereum, Polygon, BSC, and even non-smart contract blockchains such as Bitcoin and Dogecoin without using bridges or wrapped tokens. Backed by early Coinbase, Binance employees, and a handful of others, the platform recently launched a native asset cross-chain swap on its testnet. 190,000 users have joined as beta testers to date.

Klaytn is the bridge that connects Web2 enterprises to Web3. It is a public blockchain focused on the metaverse, gamefi, and the creator economy. Backed by South Korean internet giant Kakao Corp, Klaytn is now undergoing global expansion from its international base in Singapore.

In addition to Ethereum, Polygon, and Binance Smart Chain, Klaytn is now supported on Zetachain’s testnet and will go live on the ZetaChain mainnet soon. Currently, omnichain dApps builders can create and test smart contracts on ZETA using the Zeta Connector. Users can natively swap assets to and from Klaytn and other connected chains on the ZetaLabs testnet now.

The Klaytn-ZetaChain partnership will produce an ecosystem of more versatile cross-chain applications such as a cross-chain swap, DEX, multichain NFTs, and more. These applications will bring much greater liquidity and capital efficiency for transferring native assets between chains.

DPOnet, a Startup That Automates the Implementation and Management Of LGPD Raises $6 Million in Seed Round