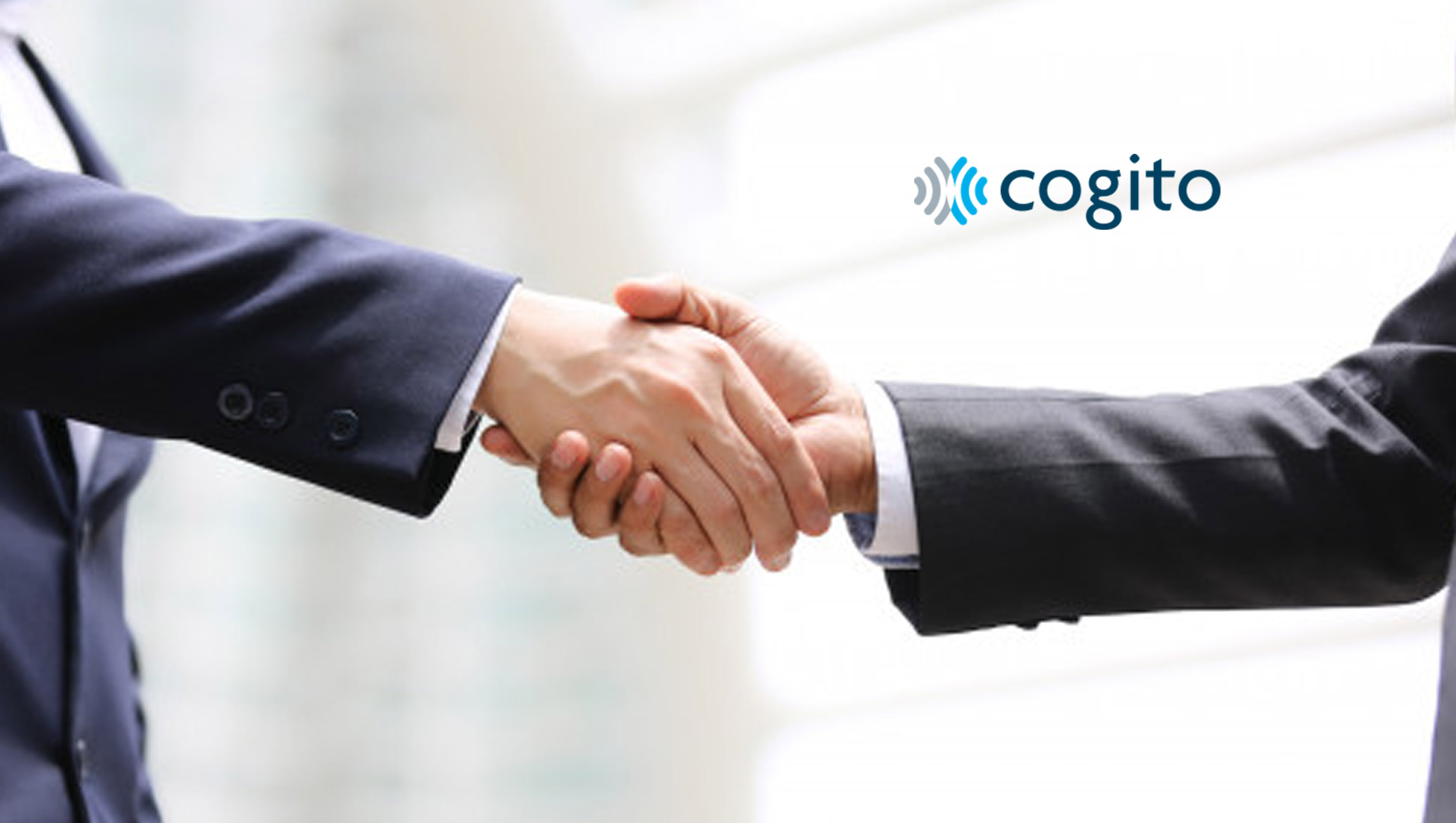 Cogito, a leader in real-time emotional intelligence solutions, today announced that Goldman Sachs (NYSE:GS) is recognizing Josh Feast, CEO and co-founder of Cogito, as one of the 100 Most Intriguing Entrepreneurs of 2020 at its Builders + Innovators Summit.

Read More: The Age Of Conversational AI – How We Are Rapidly Shifting From A Traditional Support…

“In large part, an entrepreneur’s success stems from the teammates they surround themselves with and the support they receive from valued partners. It’s through the investment and support of companies like Goldman Sachs that Cogito has been able to develop an AI Coach that fundamentally improves human connections.”

Goldman Sachs selected Josh as one of 100 entrepreneurs from multiple industries to be honored at the two-day event. He is a serial entrepreneur with a passion for creating innovative technology that helps people live more productive lives. Josh, who holds an MBA from the MIT Sloan School of Management — where he was the Platinum-Triangle Fulbright Scholar in Entrepreneurship — and a Bachelor of Technology from Massey University in New Zealand, is a highly sought-after thought leader and has been influential in helping launch a number of startups. It was during his time at MIT that he met Cogito’s co-founder, Dr. Alex “Sandy” Pentland. Together they combined the study of human behavior with the power of artificial intelligence to create a new form of technology to deliver personalized coaching.

“I am extremely honored for this recognition and proud to be part of the Cogito team, which has created revolutionary human-aware technology capable of understanding and positively influencing human behavior,” said Josh Feast. “In large part, an entrepreneur’s success stems from the teammates they surround themselves with and the support they receive from valued partners. It’s through the investment and support of companies like Goldman Sachs that Cogito has been able to develop an AI Coach that fundamentally improves human connections.”

“True innovation is built from a diversity of perspectives and experiences,” said David M. Solomon, Chief Executive Officer of Goldman Sachs. “Our Builders + Innovators Summit brings together a collective of impressive future leaders who are striving to drive meaningful change. For over 150 years, Goldman Sachs has supported entrepreneurs as they launch and grow their businesses. That’s why we are pleased to recognize Josh as one of the most intriguing entrepreneurs of 2020.”

In addition to honoring 100 entrepreneurs, the summit, which this year takes place virtually, consists of general sessions and clinics led by seasoned entrepreneurs, academics and business leaders as well as resident scholars.

ZoomInfo Partners With Sales Confidence to Empower Revenue Professionals Through…