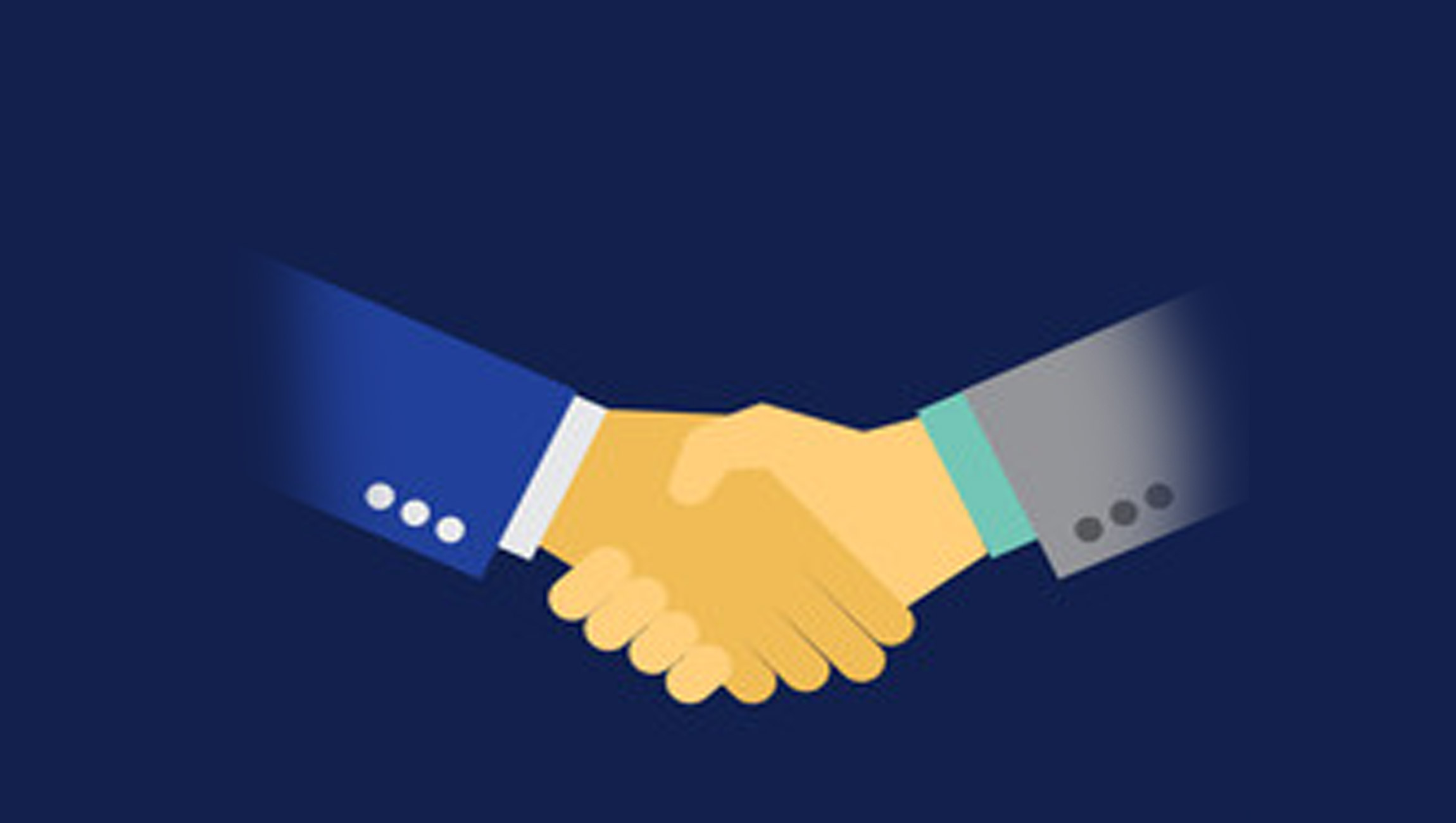 Agility, a supply chain services, infrastructure and innovation company, announced that it has finalized its acquisition of UK-based John Menzies PLC and will combine the business with its National Aviation Services (NAS) business to create a world leader in aviation services in 58 countries.

Once integrated, the combined company will operate as Menzies Aviation and will be the world’s largest aviation services company by number of countries and second largest by number of airports served.

Operating as Menzies Aviation, the combined company will provide air cargo services, fuel services and ground services at airports on six continents. Combined revenues of Menzies and NAS exceeded $1.5 billion in 2021. The new company will have approximately 35,000 employees and operations at 254 airports in 58 countries, handling 600k aircraft turns, 2 million tonnes of air cargo and 2.5 million fuelling turns per year.

“Menzies and NAS will create the world leader in aviation services,” said Hassan El-Houry, who becomes Chairman of the combined company, having previously held the role of NAS CEO.

“We will have the scale and resources to expand and grow as the industry recovers from the COVID-19 pandemic. Commercial aviation is a key engine of global economic growth, and our customers need partners they can count on as flight volumes return.”

“With the combination of Menzies and NAS, our customers will receive world-class service, expanded product offerings, and the industry’s best safety practices at airports on six continents,” said Menzies Aviation CEO Philipp Joeinig, who will be CEO of the combined company. “Agility’s backing gives us the resources to provide innovative solutions for growing and forward-thinking customers, and to develop our talent, technology, and sustainability; critical factors for our future success. It also means we are well-positioned to support our customers in tackling supply chain challenges and labor shortages.”

Agility Vice Chairman Tarek Sultan said, “This is a new chapter for Agility, Menzies, and NAS. By acquiring Menzies and combining it with NAS, Agility has the opportunity to unlock greater value in both. Agility has a strong track record of sustainable and responsible growth over the last two decades, driven both organically and through mergers and acquisitions, and this latest deal is part of our strategy to further accelerate that growth. For Agility, this deal creates the largest owned and operated – “controlled” – business in Agility’s portfolio by revenue, headcount, and global presence. We’re looking forward to seeing the new Menzies soar with Agility’s backing.”

The boards of Agility and Menzies reached agreement March 30 on Agility’s cash offer to acquire 100% of Menzies ordinary shares, which traded on the London Stock Exchange, for 608 pence a share. The deal values Menzies at approximately £571 million on a fully diluted basis and approximately £763 million on an enterprise value basis