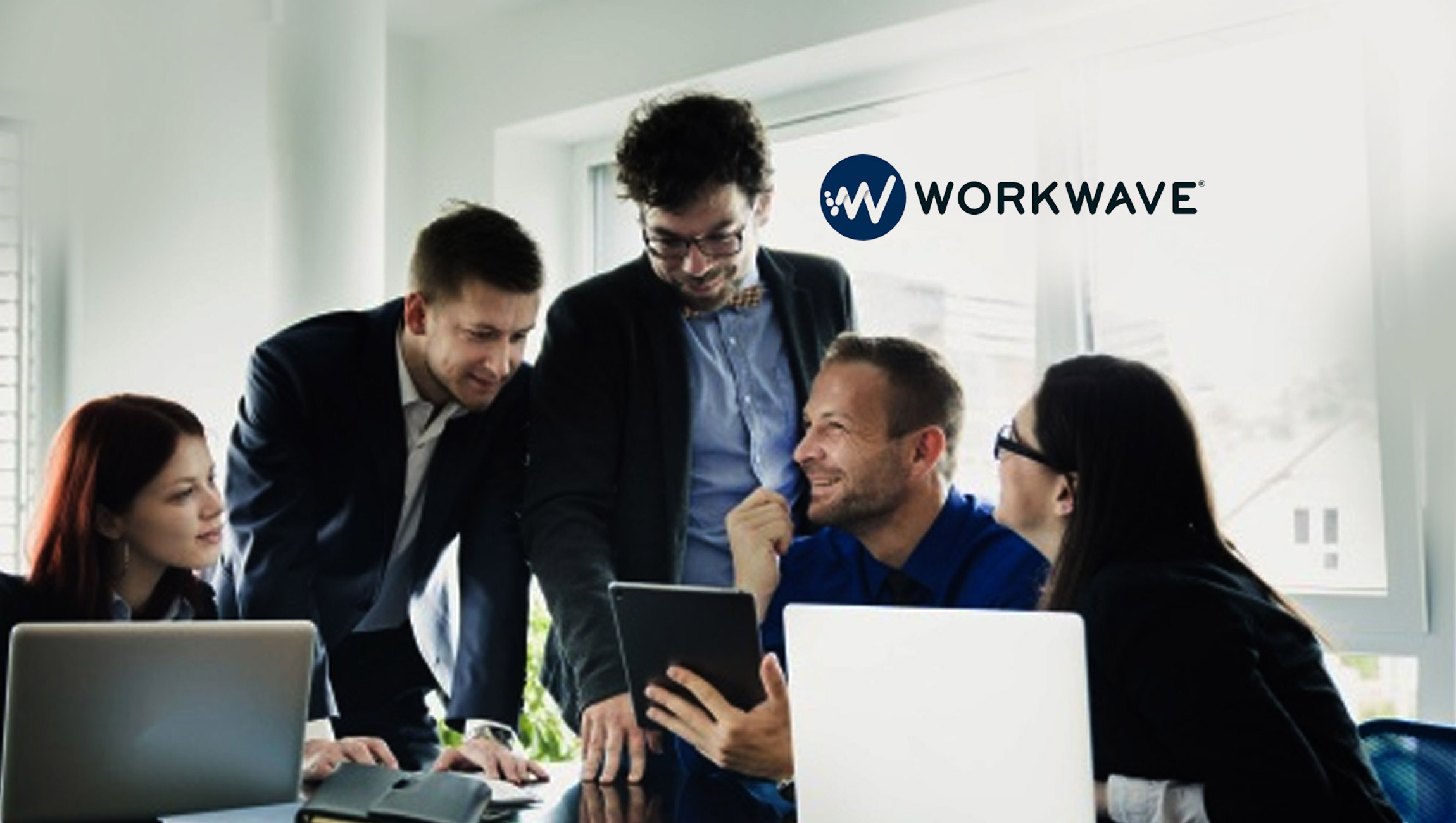 WorkWave, a provider of cloud-based software solutions that support every stage of a service business’s life cycle, announces racing legend Rusty Wallace as its 2023 Beyond Service User Conference keynote speaker. Wallace was the 1989 NASCAR Cup Series Champion, 1984 Rookie of the Year and 55-time Cup Series race winner — and will go into history as one of NASCAR’s finest drivers. He will provide unique insight into driving business growth and success, and will highlight the leadership and teamwork skills needed to effectively build your business.

Wallace’s keynote will be held on Tuesday, Jan. 10 from 8:30-9:30 a.m., with a VIP meet-and-greet to follow. WorkWave’s CEO David F. Giannetto will be kicking off this year’s conference with a keynote presentation on Monday, Jan. 9 from 8:30-10:30 a.m., where he will be joined by other WorkWave executives to discuss the successes the company has experienced in 2022, and its future vision for 2023 and beyond.

Read More: With 83% Of Shoppers Backing Personalization, Purple Identify Key To Success In Crucial Moment For…

“I am thrilled to be joining the WorkWave family at the 2023 Beyond Service User Conference to help its critical customer base of field service professionals build and grow their businesses so they can position themselves for future success,” says Wallace. “It is an honor to join WorkWave on its mission to empower its customers to grow their businesses, this time through the unique and impactful insight they will receive from the 2023 User Conference.”

For 16 straight seasons, Wallace won at least one race in NASCAR’s Cup Series, marking the third-longest such streak in history. At the time of his retirement in 2005, Wallace’s 55 victories marked the eighth-best all-time total and his nearly 20,000 laps led ranked seventh all-time. Wallace is often credited as being one of the catalysts behind the mainstream appeal the sport enjoys today. Currently, Wallace serves as Lead Analyst for MRN Radio — the Voice of NASCAR — where he is heard on more than 700 affiliates nationwide, as well as on Sirius XM Radio.

Wallace is also active in other business pursuits. In 2005, he became the first NASCAR driver in recent history to design a professional racing facility when he inked the plans for the 7/8-mile Iowa Speedway. The facility opened to rave reviews and has hosted rounds of the NASCAR Xfinity Series, the NASCAR Camping World Truck Series and the Indycar Series. Wallace is also the principal stakeholder in the Rusty Wallace Automotive Group, a collection of eight automotive dealerships located in eastern Tennessee.

“We are honored to welcome Rusty Wallace to this year’s User Conference. He is not just a NASCAR racing legend, but a successful businessman who understands how important decision-making, teamwork and focus is both on and off the track. He will absolutely leave our customers feeling inspired and ready to drive their businesses forward,” says Giannetto.

This year’s User Conference will be held Jan. 8-11 at the Hilton Orlando and will be bringing more opportunities to learn, share, get inspired and grow than ever before. Attendees will be able to tap into a network of 1,000-plus field service professionals from various industries, regions and business sizes, and will have the option to join trainings and sessions designed for all skill levels and business functions for all WorkWave customers.