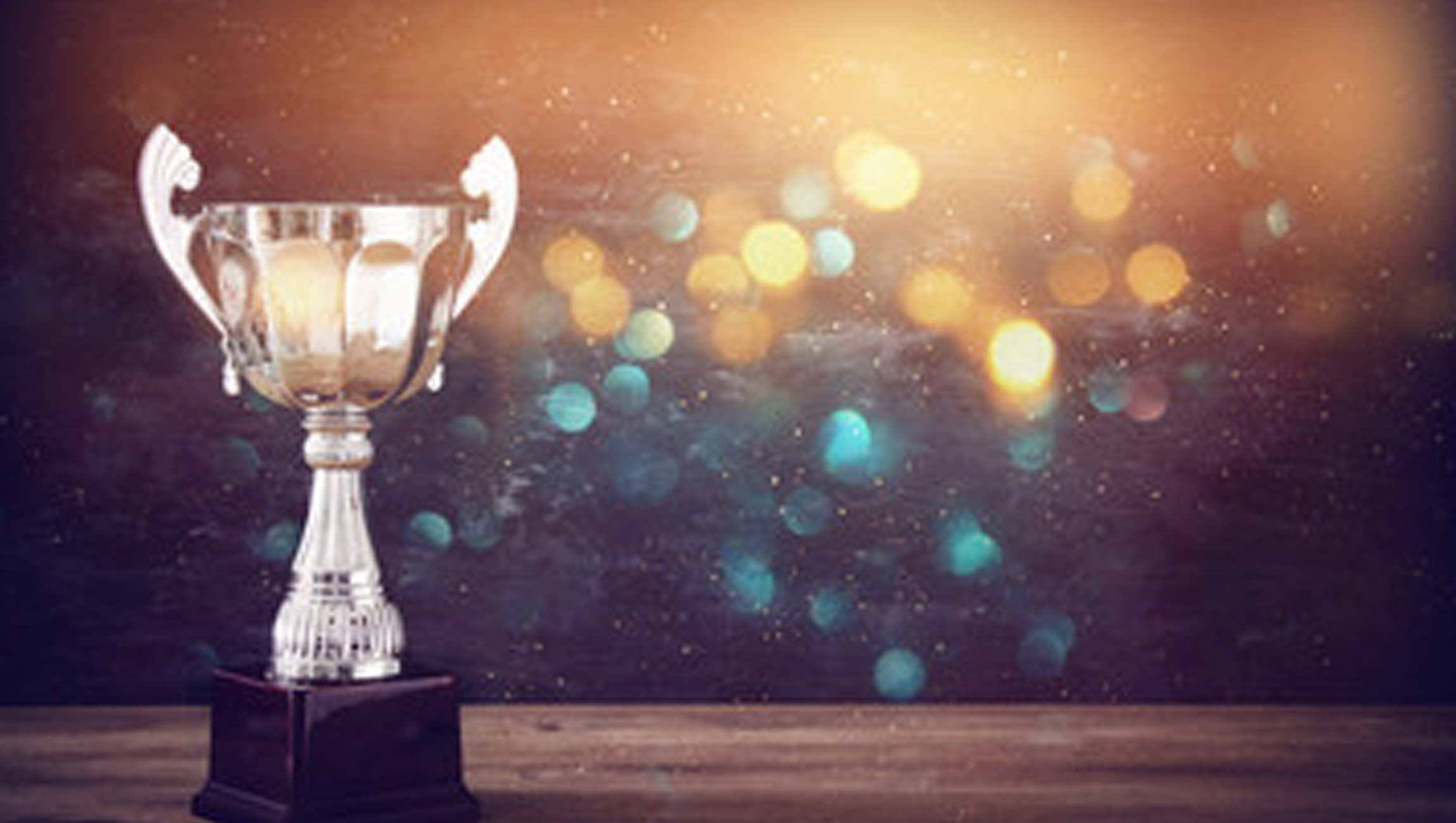 Veeam Announces Veeam Backup for Salesforce on Salesforce AppExchange, the…

OneRail Raises $33 Million in Series B Funding to Transform…

ShipEngine Partners With GoDaddy to…