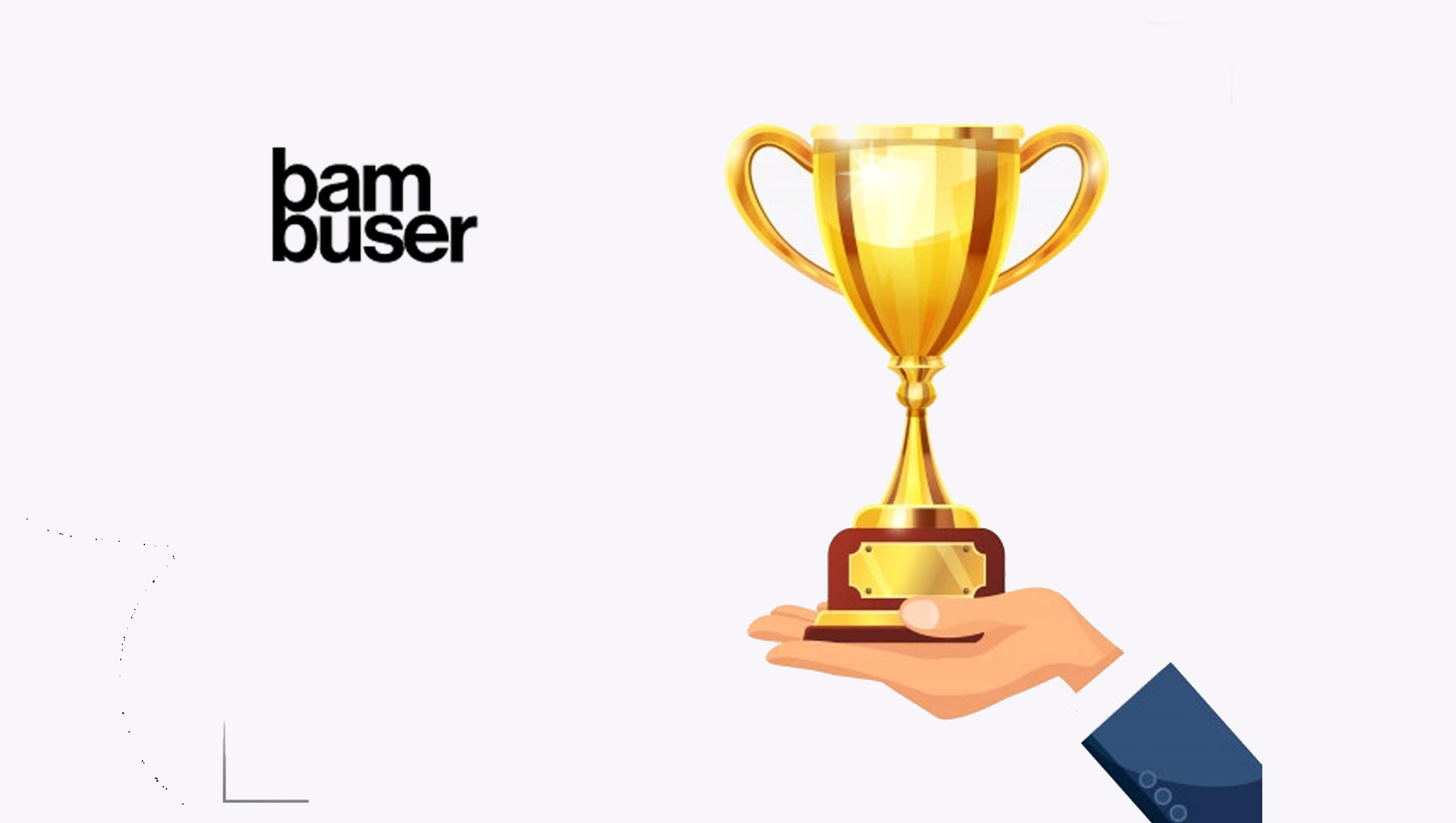 Bambuser has previously entered into proof-of-concept agreements with two of LVMH’s Maisons. Following the successful activations, Bambuser and LVMH have entered into a long-term master agreement that allows all LVMH’s Maisons and divisions in all markets to leverage Bambuser’s robust platform for shoppable livestreams.

The master agreement initially runs for 12 months starting August 2021. The order value cannot be estimated in advance, as each company and business unit shall submit an individual insertion order.

Corporate Traveler Transforms Its Business with Vidyard and Salesforce