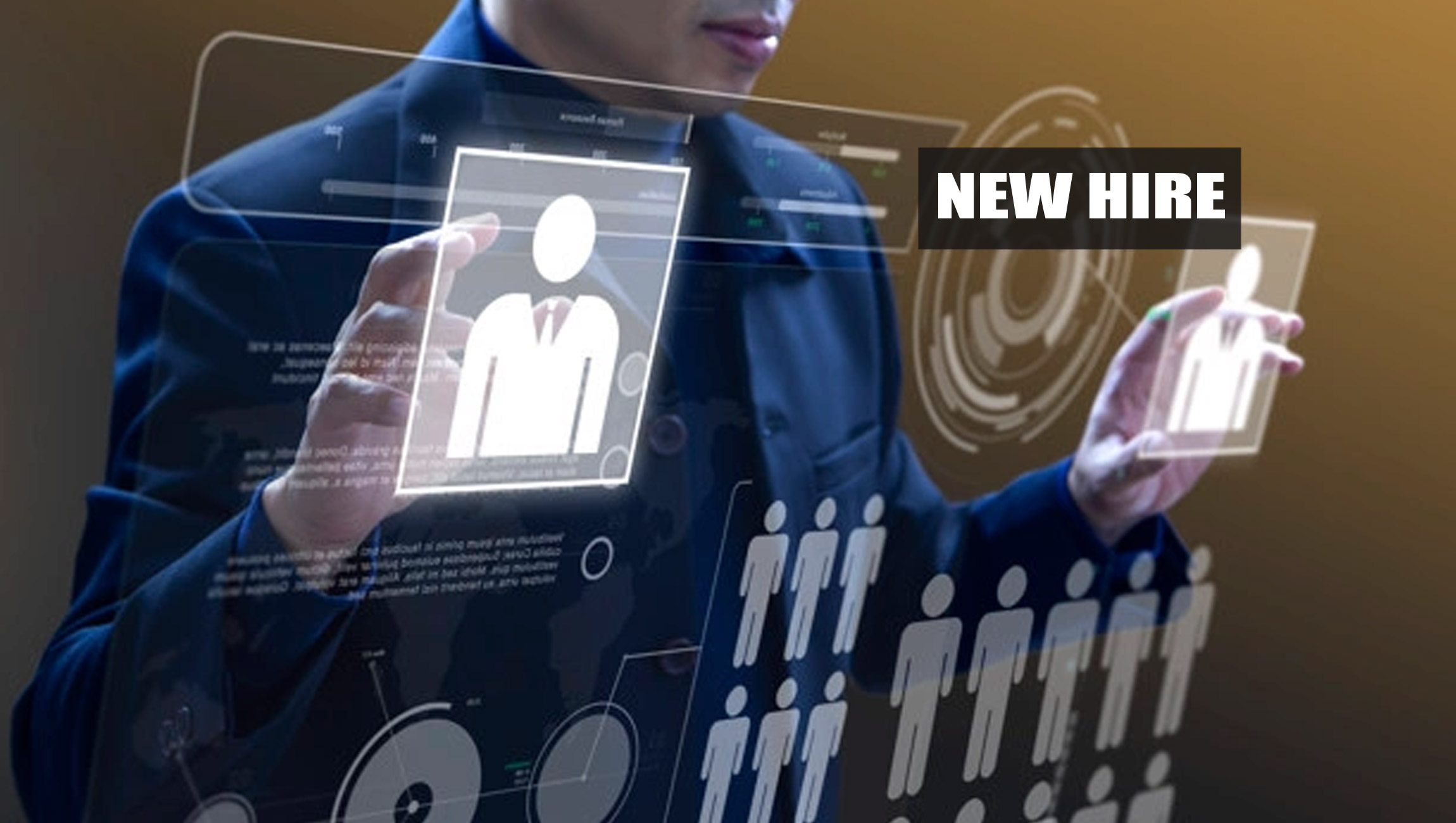 Torq today announced that Jason Chan has joined the company’s CISO Advisory board. The former leader of information security at Netflix, Jason will leverage his decades-long career building and leading security teams to help Torq continue to accelerate product development and build the company’s market presence. He will work closely with Torq’s leadership and product teams, as well as with customers seeking to modernize their security automation practices.

“His guidance on how to effectively use automation to improve team culture and overall security has been a key element of Torq’s rapid growth and success. We’re thrilled to have him join us as an advisor.”

“Jason’s experience leading rapidly-growing security organizations gives him unparalleled insight into the challenges those teams face,” said Ofer Smadari, CEO and co-founder of Torq. “His guidance on how to effectively use automation to improve team culture and overall security has been a key element of Torq’s rapid growth and success. We’re thrilled to have him join us as an advisor.”

As a member of Torq’s CISO Advisory board, Jason will collaborate on strategic product direction, working to ensure that Torq continues to provide an easy, opinionated solution for security teams of any size and maturity. He will also work with Torq’s go-to-market functions to share best practices for security automation. His thought leadership will appear on Torq’s blog, podcast and video channels, as well as in best practice articles for security automation implementation.

“Torq’s easy and powerful automation transforms how security teams work. By giving each and every member of a security team the power to create and deploy automated workflows, Torq frees security teams from repetitive work, accelerates alert response and helps them keep pace with the ever changing needs of the organization they protect,” said Jason.

After spending most of his twenty-plus year career in cybersecurity, Jason recently retired from his last role leading information security at Netflix, where he’d helped the company securely navigate explosive growth since 2011. At Netflix, his team became known for its contributions to the cybersecurity community, including over thirty open source security projects and dozens of conference presentations. Prior to Netflix, he led the security team at VMWare and spent most of his earlier career in security consulting.

This announcement follows Torq’s recent public launch, and announcement of a $20M Series A round led by GGV Capital, as well as a previously undisclosed $8M seed from Bessemer Venture Partners.

ZAPTEST: 3 Steps to Start Your RPA Journey with the help of this Gartner® report