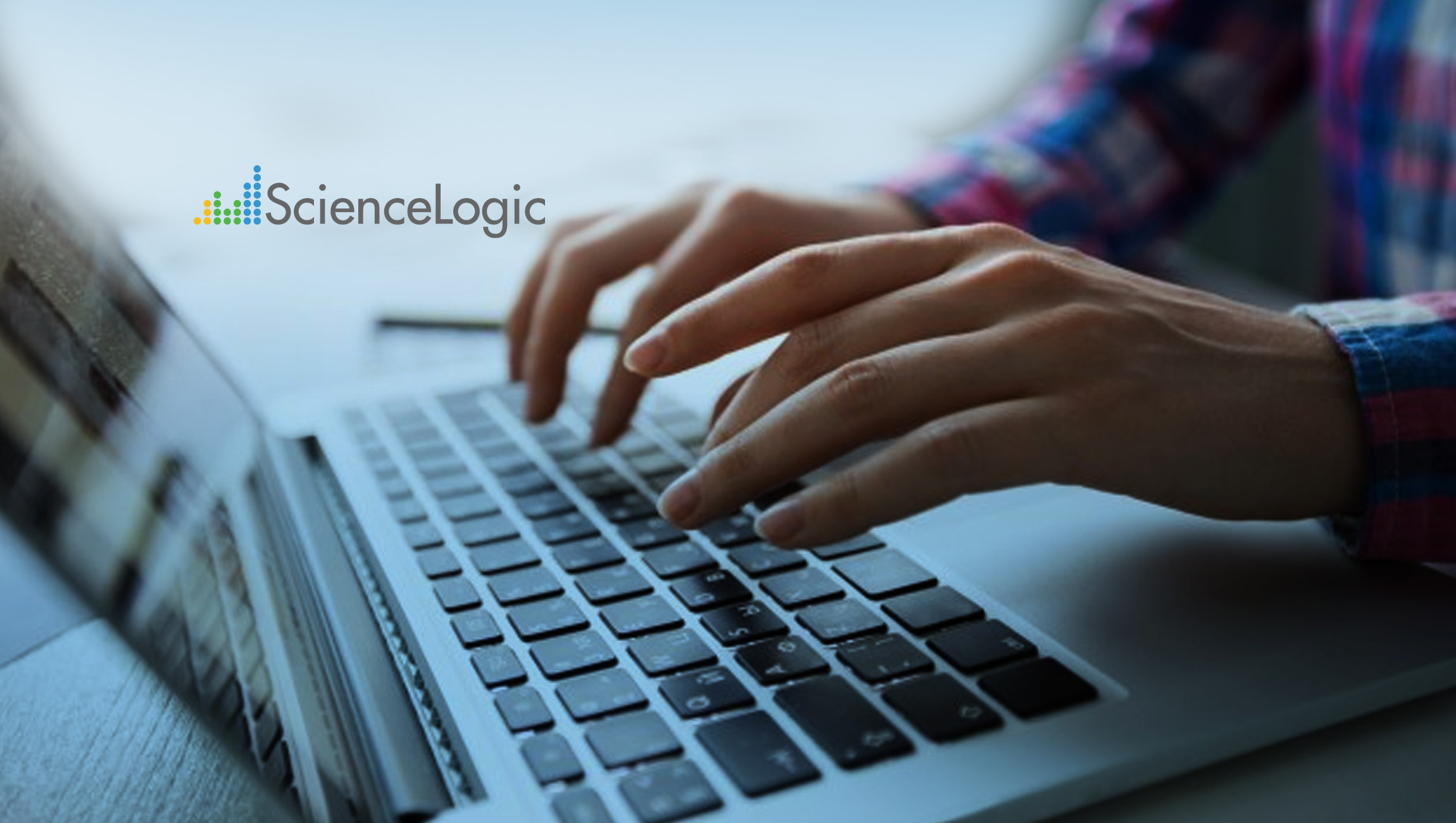 ScienceLogic, a leader in context-infused AIOps for hybrid-cloud management, today announced its latest step in accelerating growth with the appointment of Todd McNabb as Chief Revenue Officer.

“Todd understands that we have yet to truly harness the full value of ScienceLogic’s AIOps platform and its built-in automations. He brings the clarity and acumen needed to unlock that value on behalf of our customers”

Armed with more than 20 years of experience scaling companies across diverse industries, McNabb has a strong track record of developing opportunities that catalyze exponential growth. He will draw on his experience as a veteran of successful campaigns at IBM, CSC, Virtustream and VMWare to position ScienceLogic to take full advantage of new opportunities for multifaceted growth.

After more than a decade honing his skills at IBM, McNabb launched CSC’s public-sector cloud services business and went on to lead the global sales team, expanding the Cloud Business Unit to nearly $250 million annual run rate. As Virtustream’s Senior Vice President of Global Sales, he oversaw more than five-fold growth and helped lead the $1.2 billion acquisition and integration of Virtustream into EMC, the largest cloud acquisition in 2015. He joins ScienceLogic from VMWare, where he was responsible for their largest global accounts and spearheaded the biggest single quarter in VMWare’s global accounts history.

“Throughout my career, I’ve learned how to scale businesses across a diversity of industries and across the private and public sectors,” said Todd McNabb, Chief Revenue Officer at ScienceLogic. “ScienceLogic has built a disruptive, foundational platform—there’s no other heuristic tool that consolidates IT operations management end to end, on-premises, and off-premises. This single-view, holistic platform is unmatched. With the market’s intense focus on improving hybrid-cloud visibility and automating anomaly detection and root-cause analysis, ScienceLogic is positioned to lead the industry.”

McNabb will bring fresh perspective to ScienceLogic’s executive team in scaling out revenue growth models and building strong field teams in support of our customers. Leveraging investments such as the $105 million Series E funding ScienceLogic raised in February 2021 to further the company’s expansion within the AIOps market will be a key part of the equation.

“Todd understands that we have yet to truly harness the full value of ScienceLogic’s AIOps platform and its built-in automations. He brings the clarity and acumen needed to unlock that value on behalf of our customers,” said Dave Link, ScienceLogic CEO. “We are energized by his arrival and excited to work together in growing this company and our market, and in attracting world-class talent as we elevate ScienceLogic.”