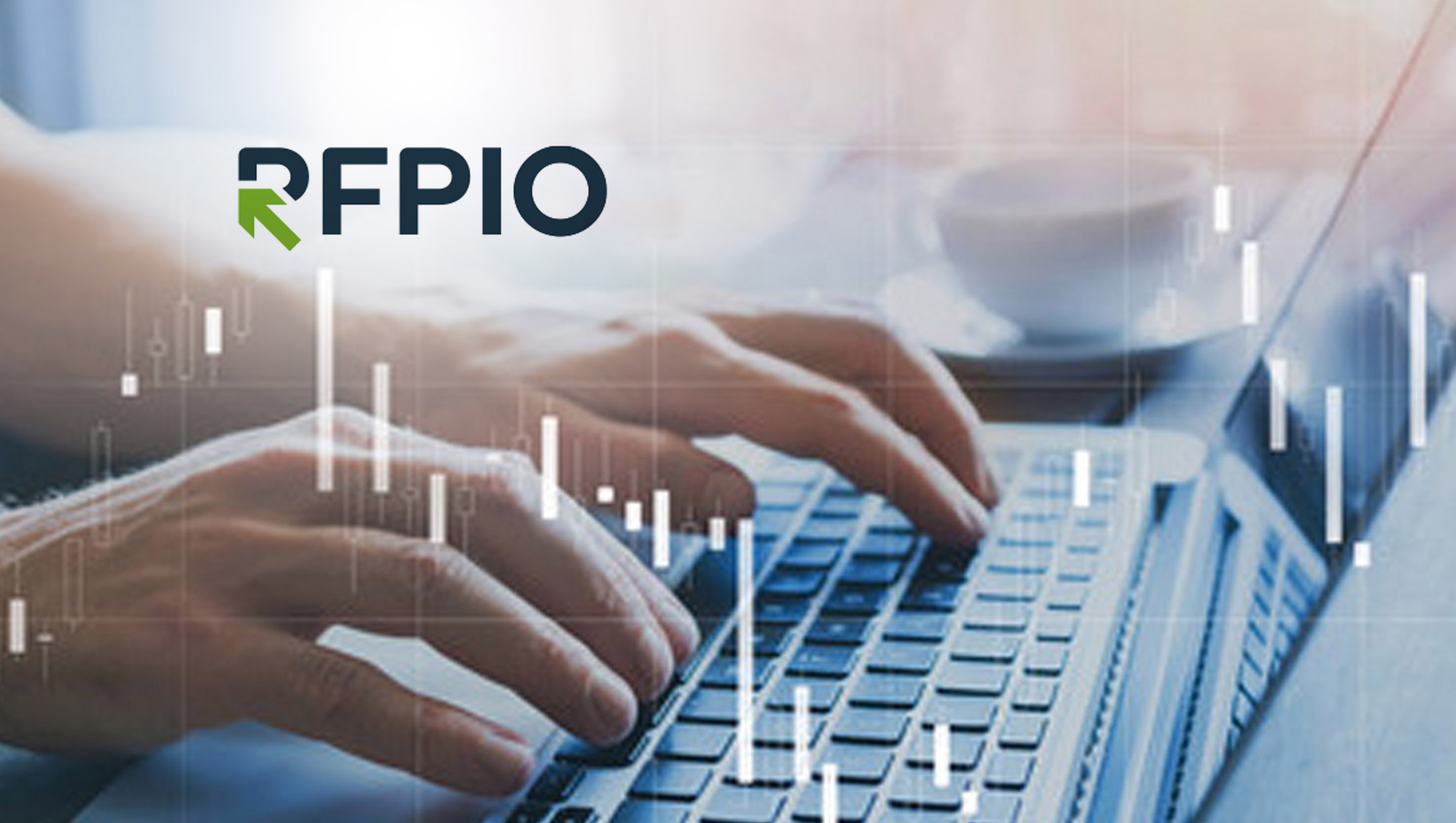 RFPIO, the leading response management platform, has continued its strong growth trajectory on the heels of two acquisitions in the last six months. The company is also preparing for a year of expansion through investments in leadership, hiring, and product development.

With an estimated 20% of the company’s revenue in 2021 from the international marketplace, RFPIO has appointed Astrid Masle-Boer as vice president of sales to lead the company’s expansion plans abroad and continue advancing its international presence in EMEA and APAC.

“A transformation in sales analytics and AI is redefining the way B2B organizations buy and sell. The process has been cumbersome and slow for too long,” says Ganesh Shankar, CEO and co-founder of RFPIO. “Growth leaders have realized they need to prioritize response management and there is a global need.”

Ms. Masle-Boer will play a key role in the creation and execution of RFPIO’s global strategy as the company continues its international expansion, adding team members and forming new alliances to expand its presence.

Since its founding six years ago, RFPIO’s product vision has evolved to meet the market needs and include stakeholders well beyond the sales team. The platform’s user base grew by an estimated 105,000 since the start of 2021 alone.

“Astrid is an outstanding addition to our leadership team. She is a proven sales leader with a demonstrated ability to build strategic relationships and will help RFPIO scale international operations.” continued Shankar. “As organizations embrace new work methodologies and environments, Astrid will play a critical role in ensuring that RFPIO’s offering aligns with what our customers need in order to meet their revenue goals.”