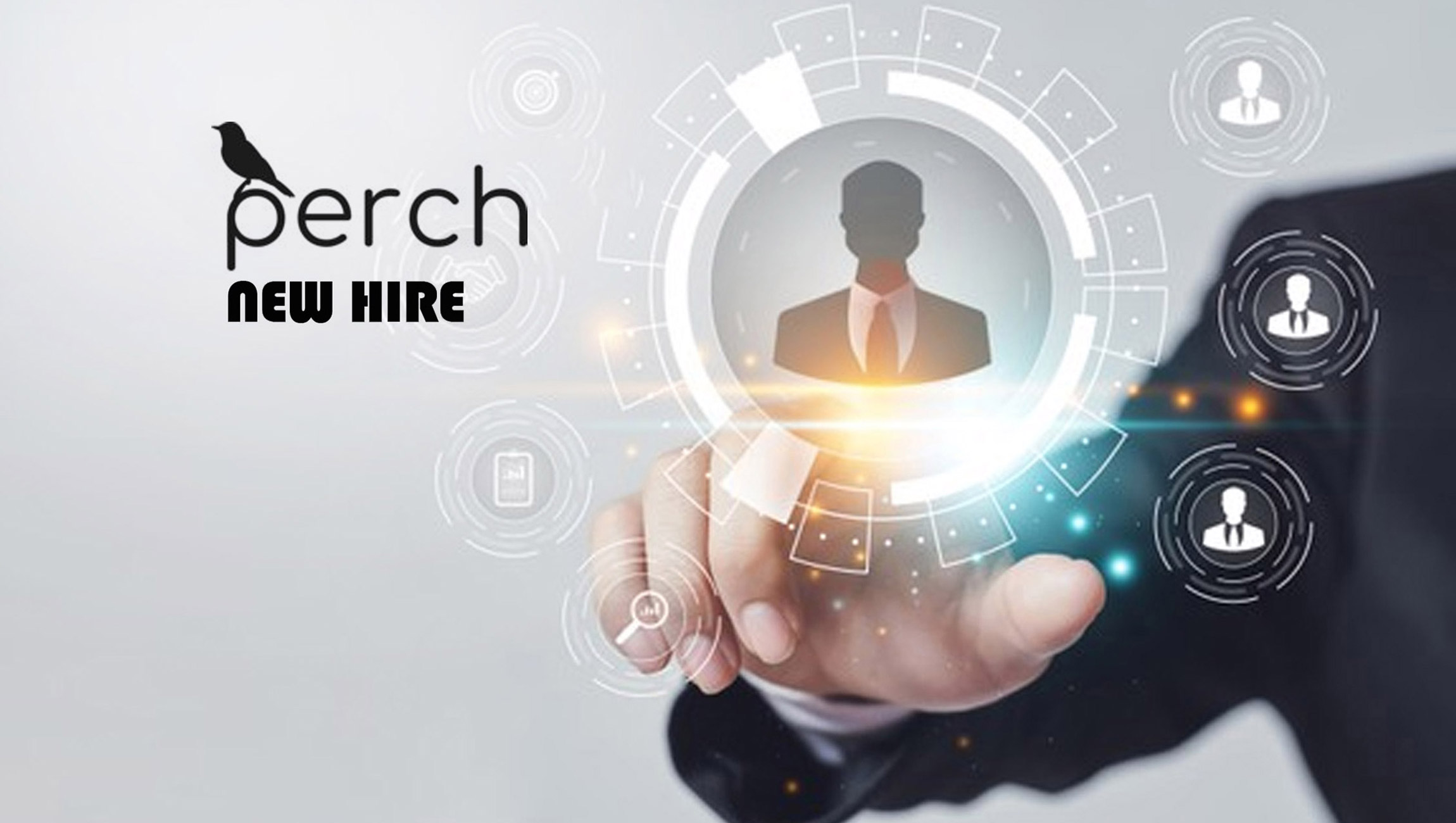 Perch, a technology-driven commerce company that acquires and operates top Amazon third-party and other D2C brands at scale, announced it has hired Rahul Shewakramani to lead its continued expansion into the UK and EU as its Head of M&A in Europe. Perch has also committed an additional €300M to continue acquiring European third-party sellers.

Perch’s portfolio spans more than 70 brands, and over 35% of the portfolio sells into the EU and other international markets today, with another 15% currently enroute, and it plans to continue to scale globally moving forward by building out a larger European local team.

“Rahul’s background at Amazon and as an FBA seller himself gives him such a unique perspective on the Amazon FBA space,” said Chris Bell, CEO of Perch. “He intimately understands the inner workings of Amazon, the European market, and the challenges that FBA sellers face day in and day out. At Perch, we’re true eCommerce operators, having grown our brands by 75% YoY in Q1 of this year, and Rahul, as an operator himself, is the perfect leader to expand our commitment to Europe and to help European sellers realize a life-changing exit. He also offers unique insights into how European sellers can sell into more global marketplaces, and his network of relationships with European FBA sellers will only further cement Perch’s status as the most trusted acquirer of third-party brands.”

At Amazon, Shewakramani built and scaled a European team working across the EU to drive marketplace seller growth on Amazon’s US Third-Party Marketplace. His organization was the voice of Amazon’s European seller base to teams across Amazon’s global offices. After seeing so many success stories of entrepreneurs building quality FBA brands, he eventually left Amazon to start his own FBA brand with his wife. Together they started LILAS Wellness, a women’s health brand that sells “Amazon’s Choice” period patches for women. His wife will continue to run the brand now that he has joined Perch.

Shewakramani will leverage his expertise to support Perch’s international expansion, helping to acquire brands in new geographies, further supporting the move of existing brands into international marketplaces, and growing the broader visibility of its portfolio of over 70 brands.

“The entrepreneurs of the 2020s are on Amazon. I know because my wife and I built our own business there from scratch,” said Rahul Shewakramani, Head of M&A in Europe at Perch. “What really resonated with me about joining Perch was giving small business owners a chance to get liquidity in a field where there haven’t traditionally been options. It’s not just cash, it’s the freedom and flexibility to pursue their dreams, whether that’s moving to a sunny beach or starting their next entrepreneurial adventure. I love that Perch truly works to become a steward of the brands it buys, and I’m so excited to leverage the goodwill we’ve built with sellers to expand into a region I know well. We want business owners in the US, UK, EU, and globally to know that we are the right people to grow their business.”

In May, Perch announced it had closed a $775M Series A led by the Softbank Vision Fund 2, with participation from Spark Capital and Victory Park Capital. Perch’s total funding to date is over $900M, and it has acquired over 70 brands.