Jim Whitehurst Joins the Tanium Board of Directors 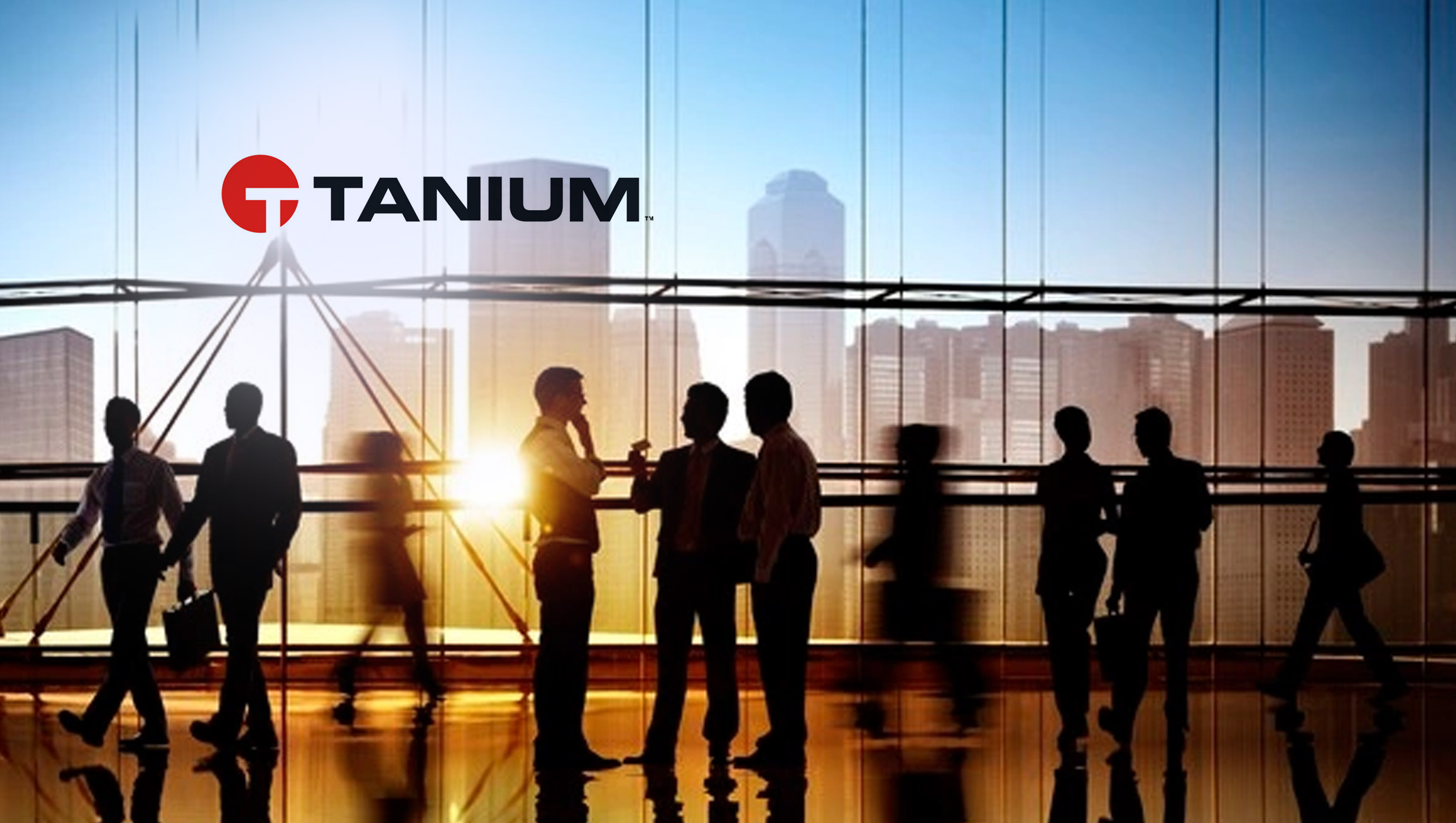 Tanium, the platform that organizations trust to gain visibility and control across all endpoints, announced that Jim Whitehurst has joined the company’s Board of Directors as an independent director. Whitehurst is a Senior Advisor to IBM and Special Advisor to Silver Lake, a leading global technology investment firm.

“Tanium technology delivers organizations the unique ability to immediately cast a light on devices known and unknown in order to secure potential entry points from cyber criminals,” said Whitehurst. “This capability, paired with immediate remediation, is even more pertinent, as we were just recently reminded with the discovery of the Log4j vulnerability. I look forward to working with an esteemed team of industry experts to extend this capability to organizations that are hindered with the lack of visibility that is key to building and maintaining a strong security foothold.”

Prior to being named President of IBM in January 2020, Whitehurst served as President and CEO of Red Hat, a leading open source software company, for over 12 years. During his tenure, Whitehurst led the company to substantial growth and expansion, with revenue multiplying over eight times and market capitalization multiplying by more than 10 times. In July 2019, he led the acquisition of Red Hat to IBM for $34 billion, marking the largest software acquisition in history, and the largest premium ever paid for a large-cap software asset.

“Jim’s extensive knowledge of open source software is an invaluable asset to the Tanium team and comes at a time when organizations around the world are scrambling to mitigate the most severe threat the industry has seen by leveraging publicly shared libraries,” said Orion Hindawi, co-founder and CEO, Tanium. “As more companies continue to build on open source, we will continue to see the exploiting of flaws by cybercriminals that have a devastating effect. We look forward to working closely with Jim to help our customers stay ahead of the problem and lobby for real-time data instead of tiger team calls.”

Whitehurst is the 2001 recipient of the Thomson-IVR “Deal of the Year” award, an accolade he achieved as Acting Treasurer of Delta Airlines after his gallant effort to reopen the capital markets with Delta’s same week secured debt offering one week after September 11. From 2001 to 2007, Whitehurst held several titles at Delta Airlines including Chief Operations Officer where in addition to taking full responsibility of all the airline’s operations, he successfully led the company turn around through bankruptcy restructuring.

Whitehurst began his career at The Boston Consulting Group (BCG) and spent over ten years with the firm after receiving his Master in Business Administration from Harvard in 1994. He currently sits on the Board of Directors for United Airlines and Duke University Health Systems as well as Rice University Board of Trustees and Bank Santander’s International Advisory Board.