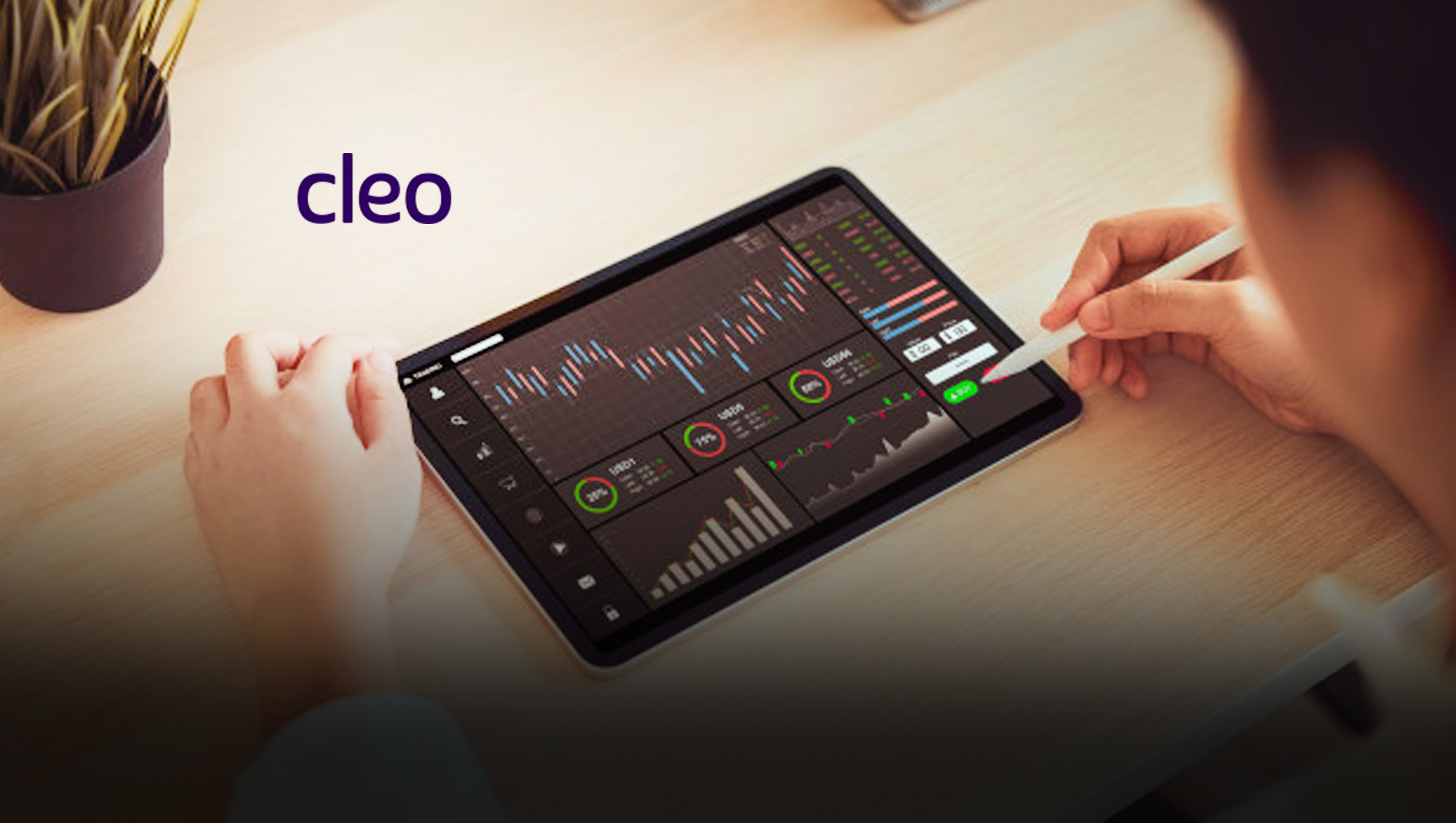 As it enters its fifth year in operation, family benefits company Cleo has announced it is strengthening its diverse leadership team with the addition of three key executives – marking the beginning of another record year for the company.

Cleo welcomes Amy Kux as Chief Financial Officer, Andrea Lessard as VP of People, and Martin Payne as Chief Commercial Officer to its leadership team, of which 86% are working parents.

These additions follow consistent growth for the company, which grew its headcount by over 43% in 2020, welcoming talent from One Medical, Bright Health, Castlight Health, Wonderschool, Guild Education and more.

“As a working parent that spent most of my career juggling my work and family responsibilities, Cleo’s mission to support working parents both inside and outside of the workplace is one that deeply resonates with me,” said Amy Kux, Chief Financial Officer, Cleo. “I love building amazing companies with phenomenal teams that solve real and pressing problems, and have joined Cleo because they are doing exactly that – and with great impact.”

Cleo also appointed Natasha Prasad to Chief Customer Officer from her role as Senior Vice President of Operations and Customer Success. In this new role, she’ll continue her critical work with members and clients, driving company strategy and operations to deliver satisfaction, impact and overall experience.

Cyberinc Lends Insights into the Top Trends in Cybersecurity in 2021

Alchemer Empowers Sales Teams to Deliver Customer-Centric Selling Throughout the…

Locus Partners With Lytx To Offer…