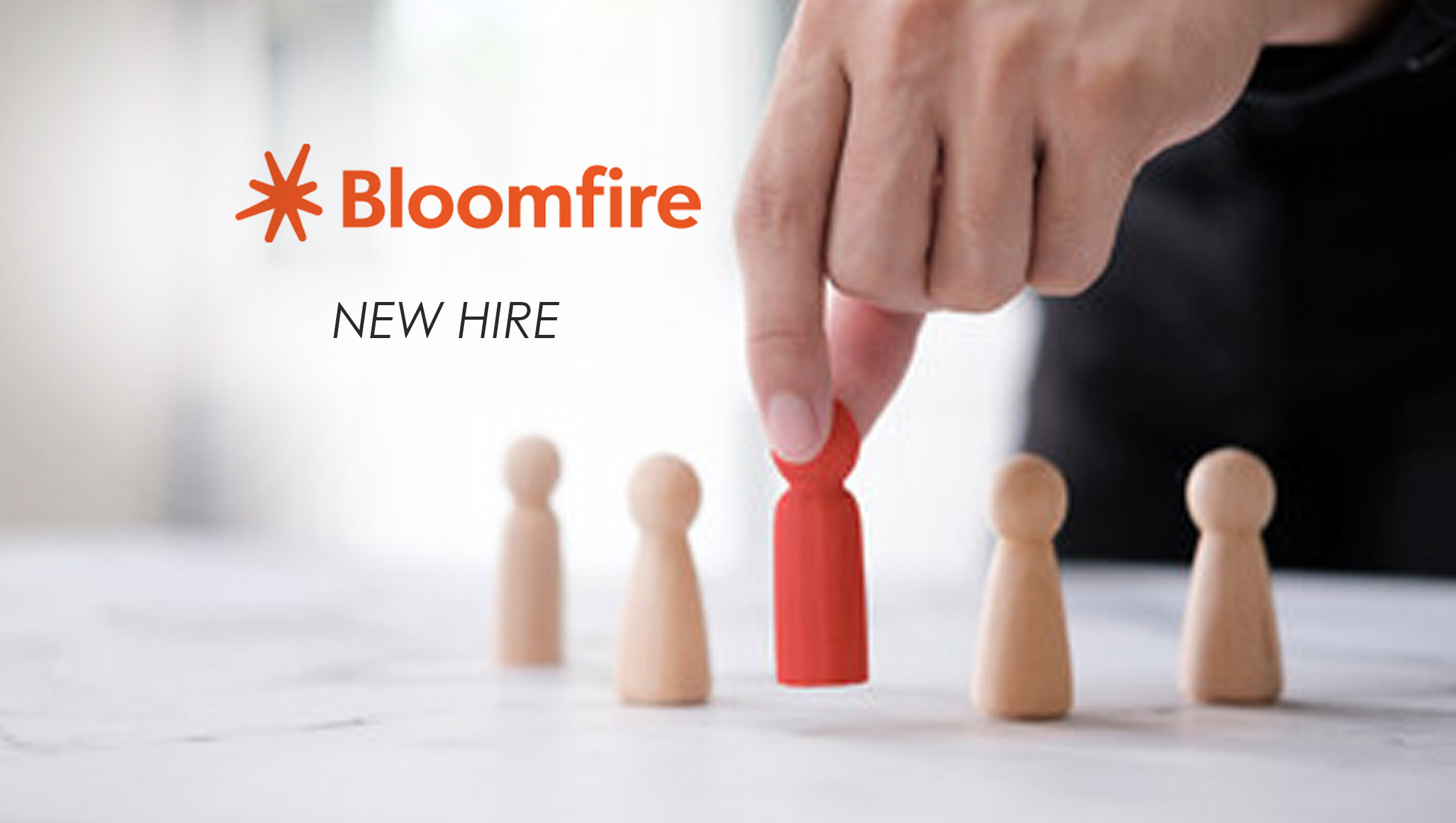 Bloomfire, the leader in knowledge engagement software, announced that business leader Ben Little has been appointed as Chief Executive Officer, and Mark Hammer will move into an advisory role as he steps down as CEO for a personal move. In his role, Little will draw on over 25 years of experience leading high-growth, technology companies to help scale Bloomfire’s market presence and drive new levels of growth.

“Ben has a truly impressive track record of scaling high-growth companies and building teams and cultures that support the long-term needs of their customers and markets. We could not be more thrilled to have him lead Bloomfire into our next phase as a company,” said Aaron Davis, Director at Primus Capital and Bloomfire Board Member.

Little brings more than 25 years’ experience starting, building, and leading market-disrupting companies. He previously served as Chairman and CEO of Centerline Solutions, a leading provider of wireless infrastructure. During his tenure, he scaled the regional business into a national company, securing agreements with all the major telecommunications leaders and earning Inc. 5000 recognition as a “Fastest-Growing Private Company” for four consecutive years before selling the business. Prior to Centerline, Little served as Chairman and CEO at digital marketing pioneer Executive Media Network, where he led the company through multiple acquisitions, international expansion, and an ultimate strategic exit that later brought the company public. Before Executive Media Network, he was SVP of Sales and Operations for HomeAdvisor (NASDAQ: ANGI) where he helped grow the business from a stage idea through the sale to a publicly traded Fortune 500 company.

“Bloomfire pioneered the category of knowledge engagement and already serves as a trusted partner helping large organizations better harness knowledge and insights,” said Little. “There’s never been a more pivotal moment of change in the way teams work, the need for businesses to ensure employees have the best information to do their job, and the role knowledge and insights must play in keeping up with today’s modern workforce. Bloomfire is in a unique position to scale something special when it’s needed most.”

NSAV And Vagabond Announce 2022 Roadmap for Their Partnership

Five IT Trends Your Business Can’t Ignore in 2022