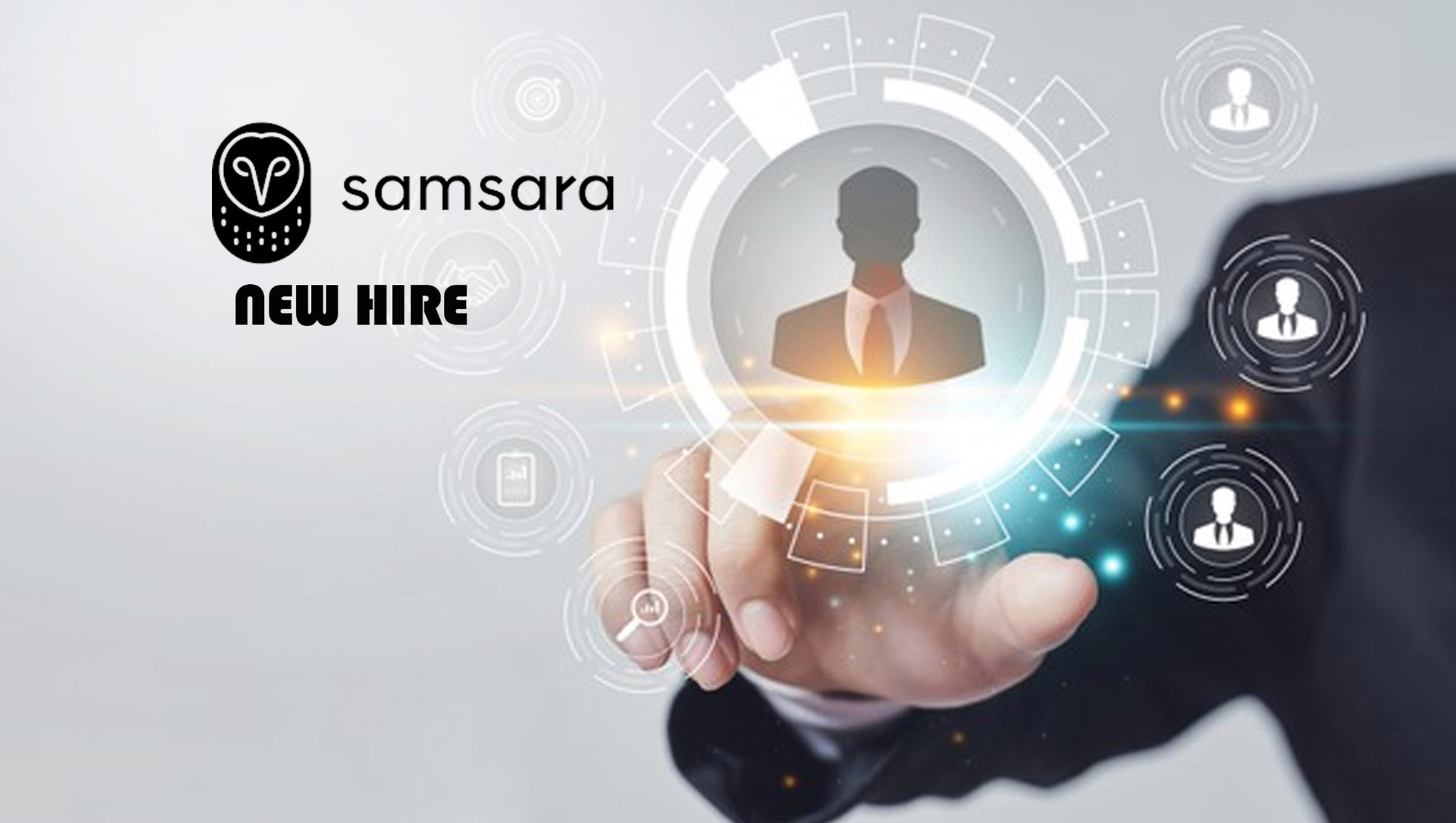 Samsara, the pioneer of the Connected Operations Cloud, today announced Ann Livermore as the latest addition to the company’s board of directors, expanding the total number of directors to eight.  She joins existing board members Marc Andreessen, Hemant Taneja, Jonathan Chadwick, Sue Wagner, Sue Bostrom and Samsara co-founders Sanjit Biswas and John Bicket.

Livermore spent nearly 30 years at Hewlett-Packard, holding many positions including executive vice president of the HP Enterprise business that included enterprise storage and systems, software, services and sales.  She worked with HP’s enterprise and public sector customers for more than two decades, building customer relationships and IT services capabilities that became a significant HP competitive differentiator.

“Ann is a pioneering technology executive with an impressive track record growing a business at scale and a unique mix of board experiences across software, hardware and logistics,” said Biswas, Samsara co-founder and CEO. “Her experience advising companies through periods of sustained growth will be invaluable as we continue our rapid expansion by focusing on improving the safety, efficiency and sustainability of the operations that power the global economy.”

Read More: SlideUpLift Launches Presentation Themes: An Out Of The Box Solution For Business Professionals

“Samsara’s significant growth demonstrates that the company has tapped into a high demand for modern technologies that can transform the world of physical operations,” said Livermore. “I look forward to guiding the team through its next phase of growth, calling on my perspective working with the world’s largest enterprise companies across a wide range of industries.”

Livermore is a lecturer at the Stanford University Graduate School of Business.  She holds a bachelor’s degree in economics from the University of North Carolina at Chapel Hill and a master’s degree in business administration from Stanford.

T-ROC Celebrates the Holidays with Plan to Hire 5,000 New Employees