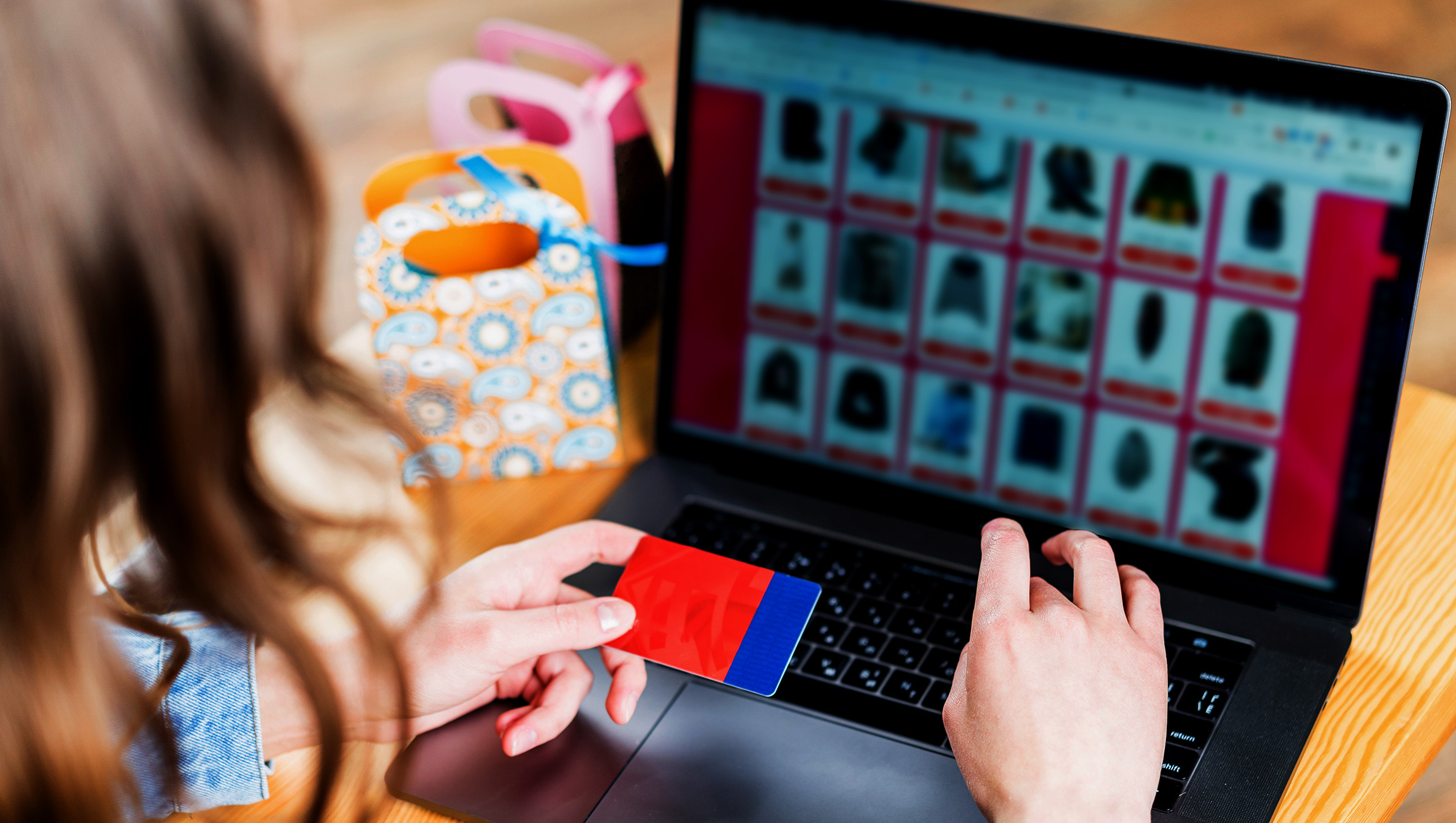 Rakuten Marketing on released findings from data collected on Single’s Day and Click Frenzy which for the first time ever, fell over three consecutive days (Nov 11 – 13).

The data revealed that the new back-to-back shopping format did not stop consumers from spending, with record-breaking sales recorded by both Alibaba and Click Frenzy. Within the Rakuten Marketing affiliate network, Single’s Day orders rose by 83% compared to 2018 with the average order value (AOV) sitting at $149.21.

Click Frenzy orders also increased this year by 54% and the AOV sat slightly lower at $133.85.

Outside of China, Single’s Day orders were primarily driven by consumers in Australia (26%), Singapore (15%) and South Korea (11%), indicating the growing popularity of the sales event outside of its origin country and into new regions.

Desktop accounts to most of the order

For Australian consumers, desktop accounted for the highest amount of orders for both shopping days (53% for Single’s Day and 58% for CF) followed by mobile (45% and 40%) and a mere 2% of orders were made on tablets for both events. During Single’s Day, more clicks were generated on mobile (50%) rather than desktop (48%) suggesting that consumers initially browsed deals on their mobiles but ultimately converted on their desktops.

On Single’s Day, apparel & accessories proved to be the most successful vertical, accounting for the majority (43%) of Australian orders. This was followed by beauty & personal care (9%) and footwear (8%). Consumer preferences were similar during Click Frenzy, however, overall, apparel & accessories dropped 4% as did beauty & personal care by 3.1%.

“Click Frenzy and Single’s Day are continuing to gain traction and grow in popularity. These sorts of shopping events have shifted the e-commerce landscape, changing consumer expectations and shopping habits for this time of year,” said Anthony Capano Managing Director International at Rakuten.

“It’s vital for marketers to be across consumer trends within these sales periods which is why Rakuten Marketing is dedicated to bringing this data to light. With Black Friday and Cyber Weekend this week and sales continuing through to the end of the year,” he added.

Marketing’s data provide a great opportunity for retailers and e-commerce marketers to be well-informed for decisions ahead, he said.